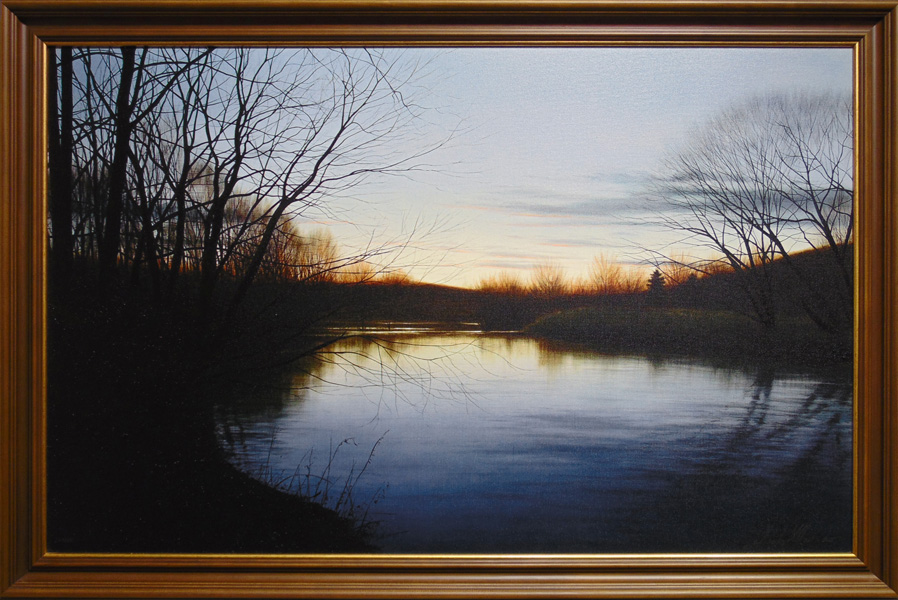 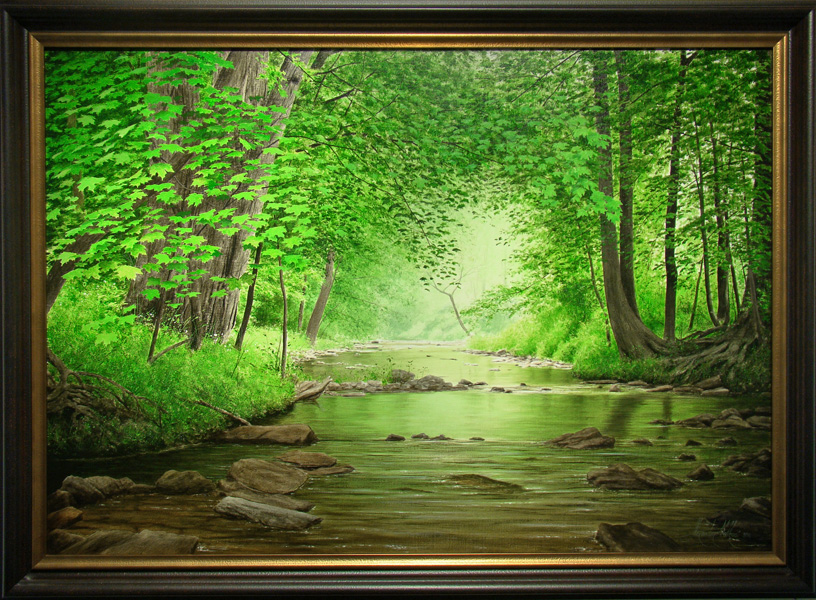 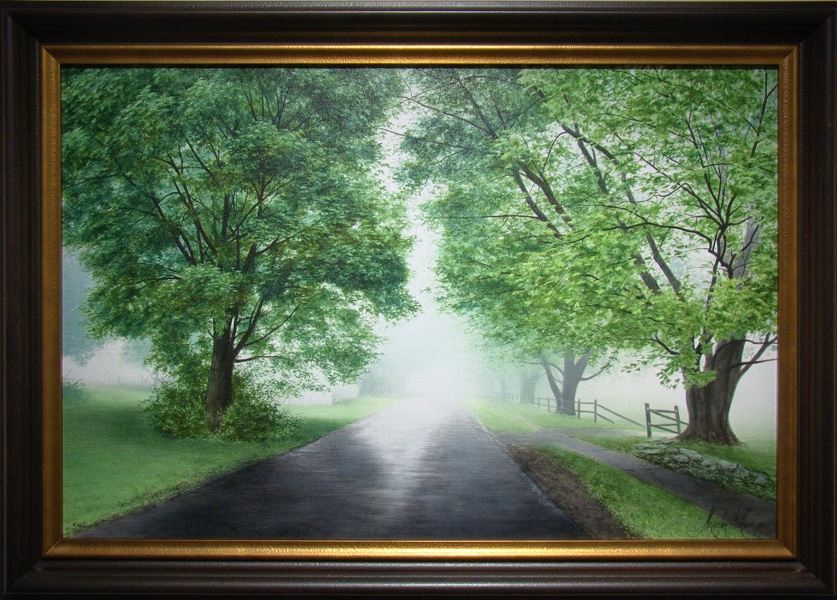 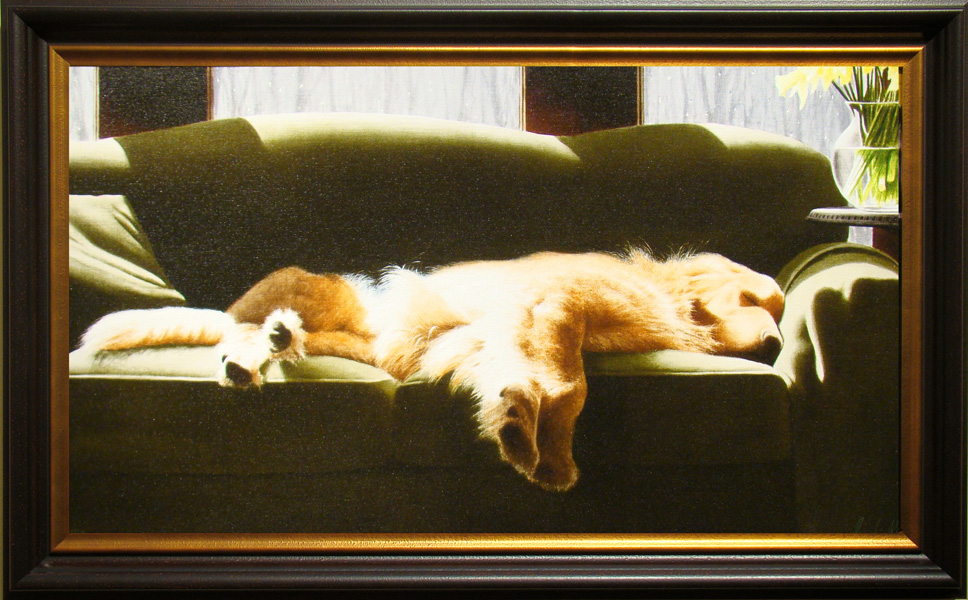 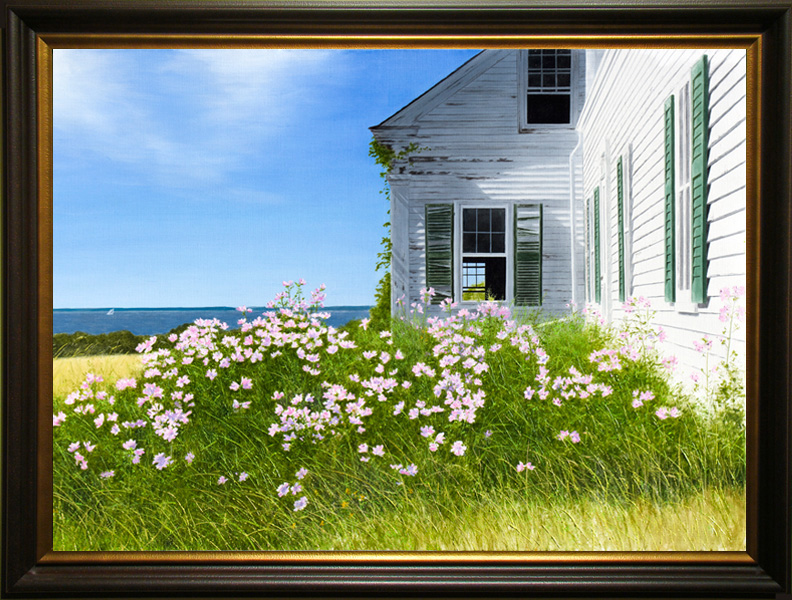 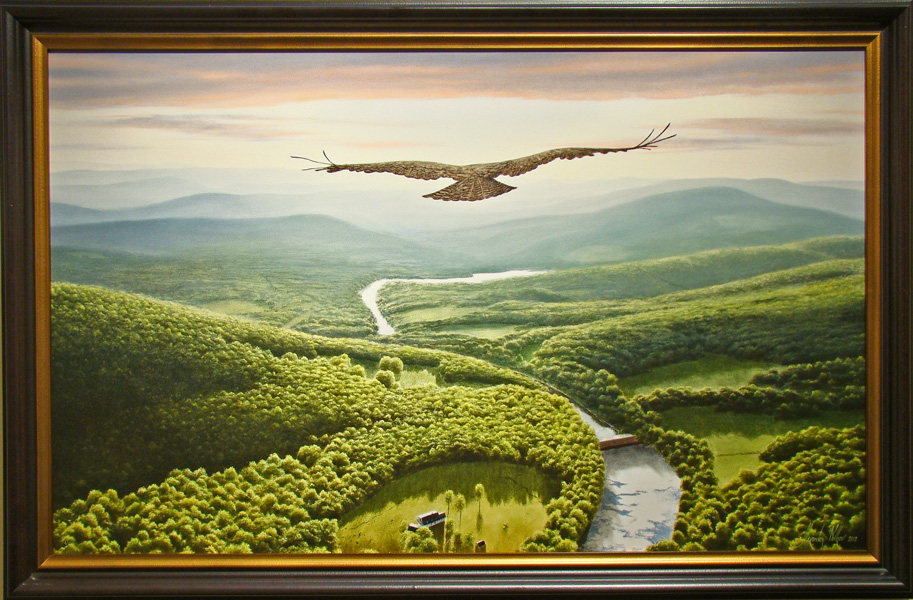 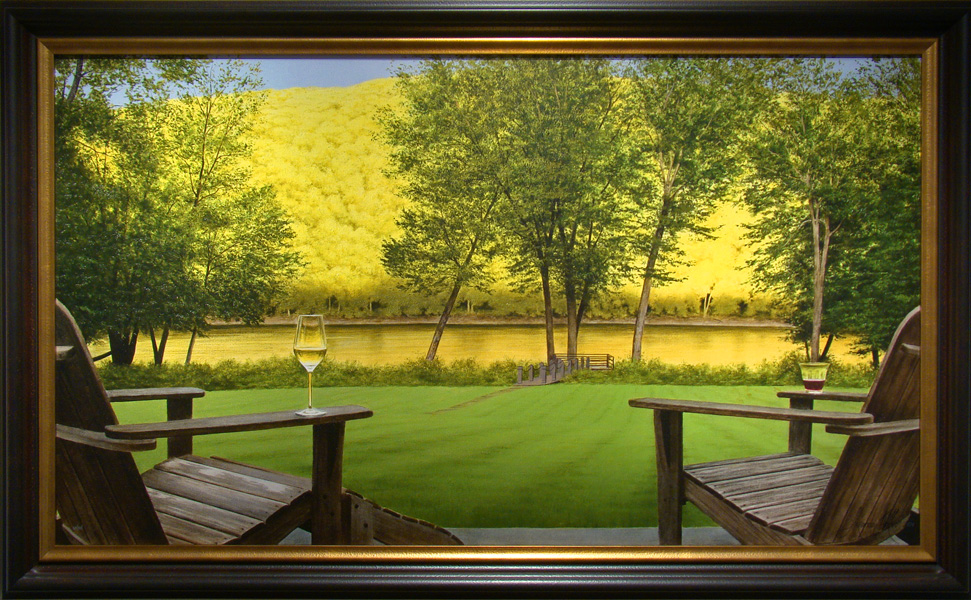 Also available as a Hand Embellished Artist Proof (Edition of only 25). 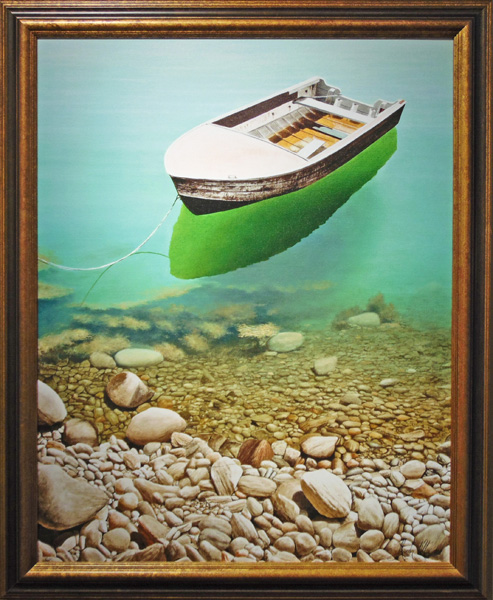 Also available as a Hand Embellished Artist Proof (Edition of only 25) $3,400 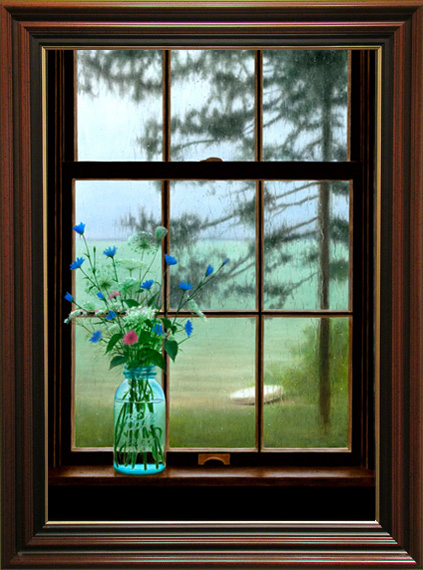 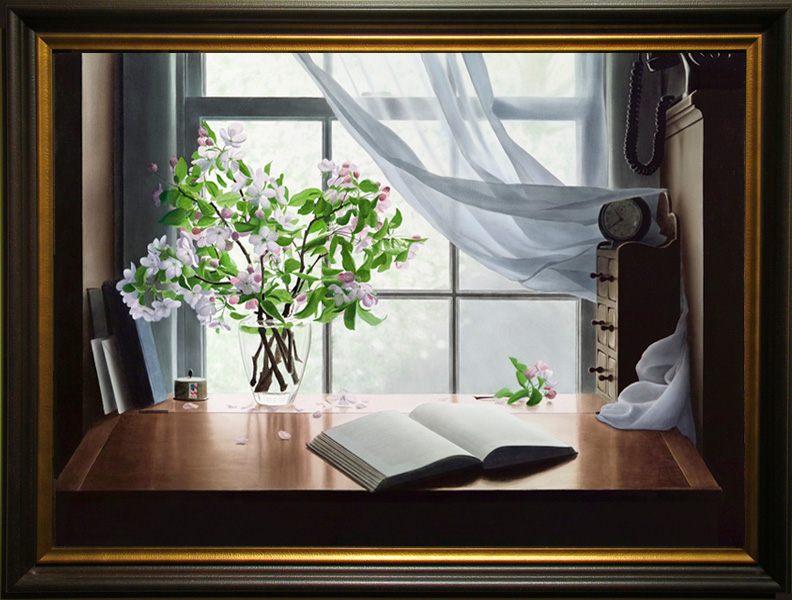 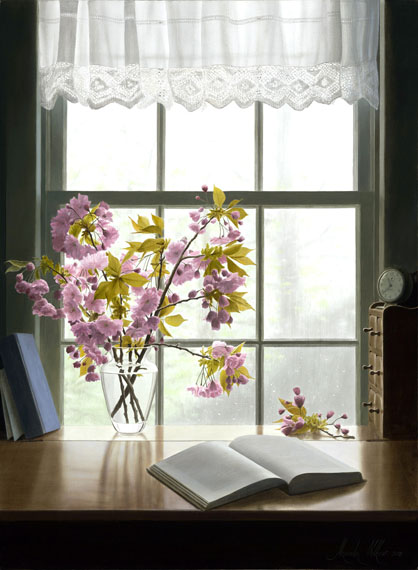 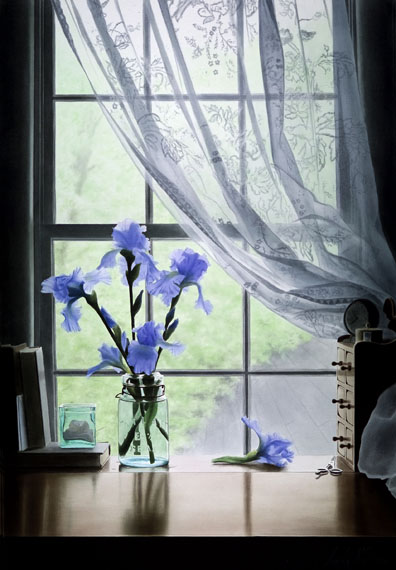 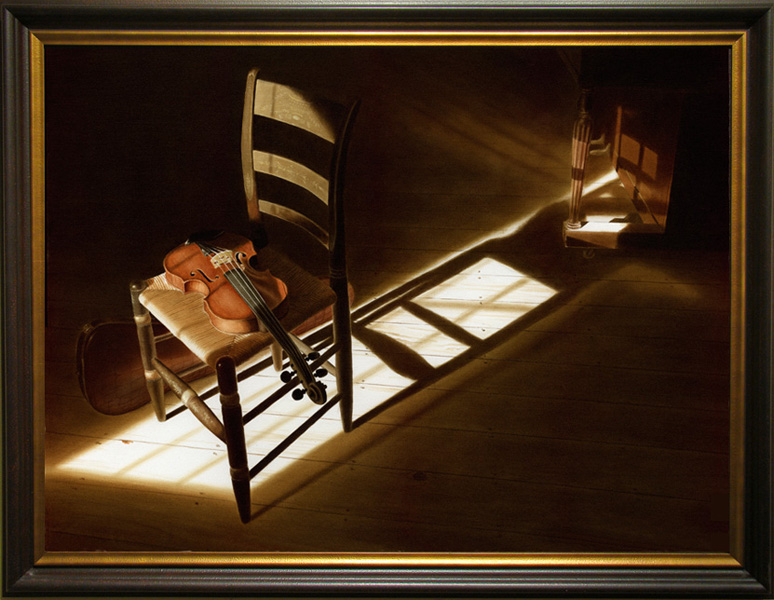