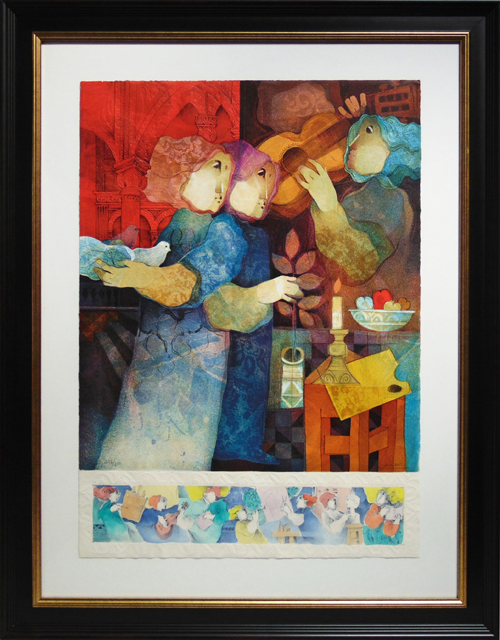 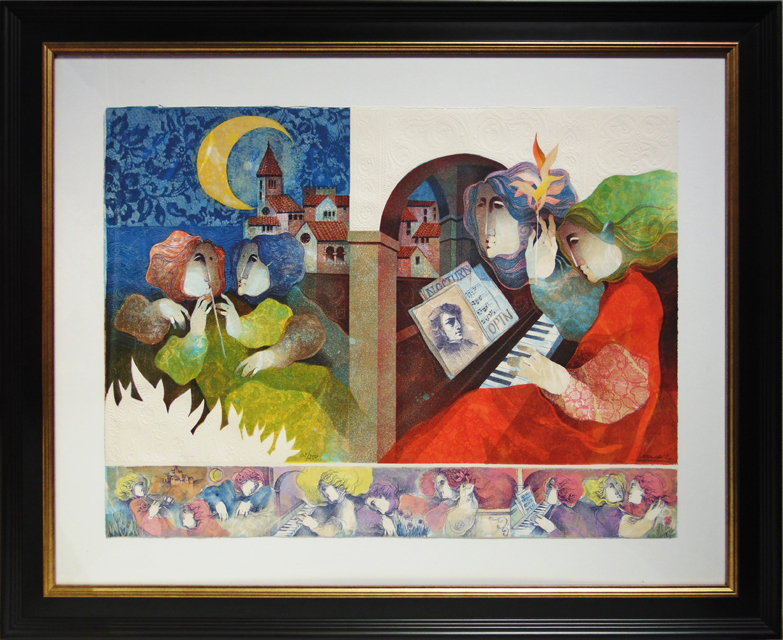 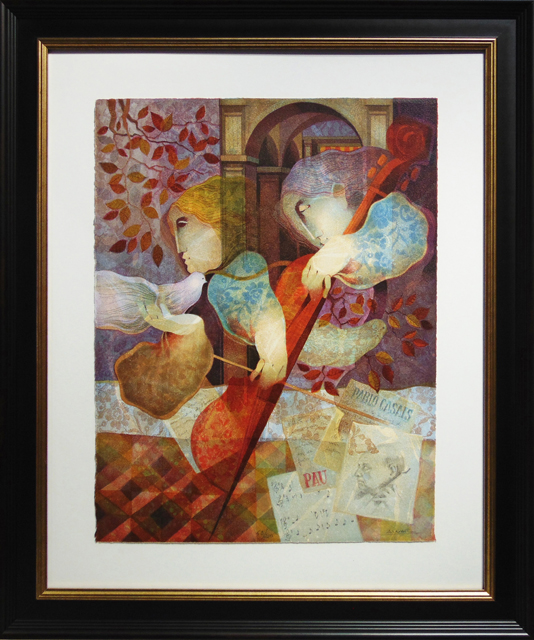 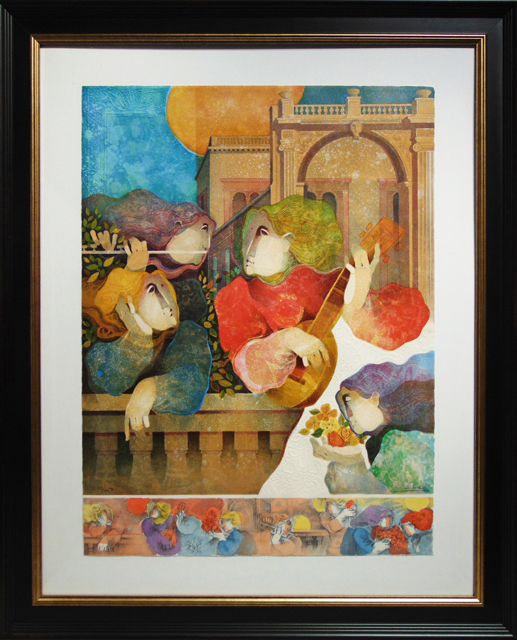 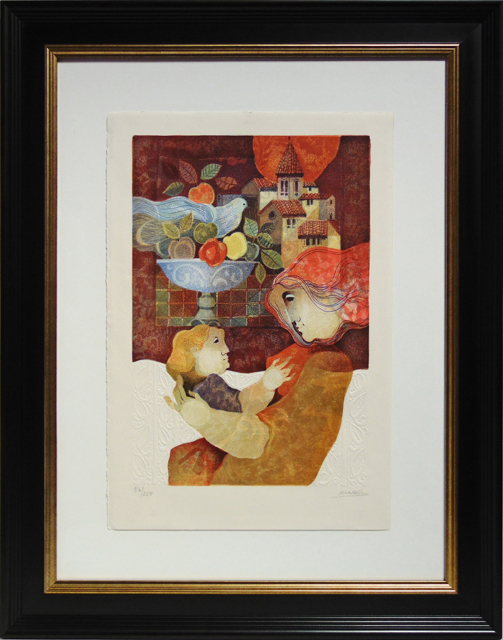 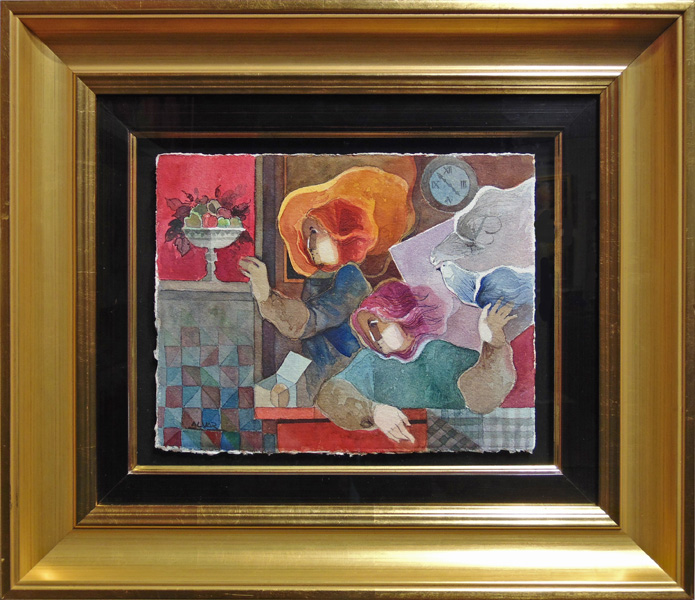 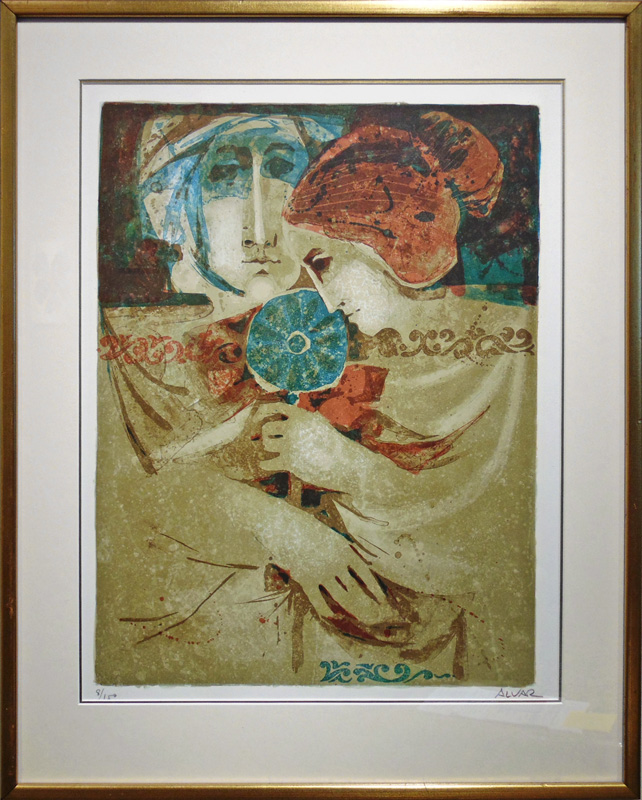 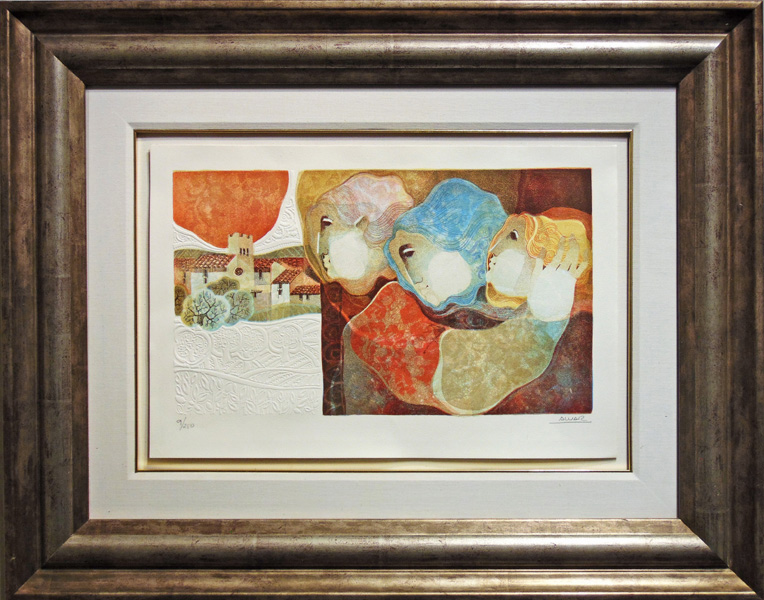 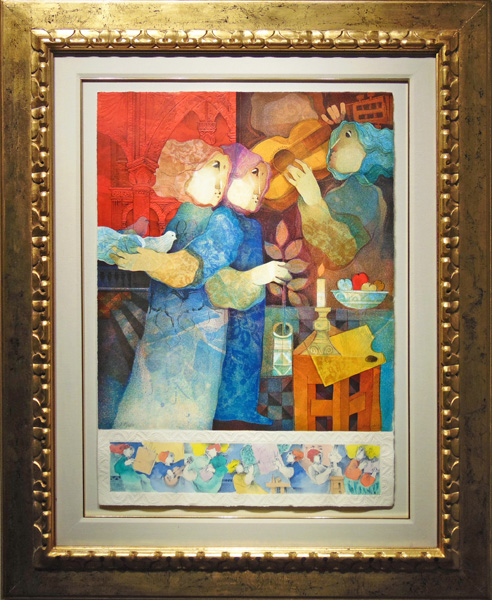 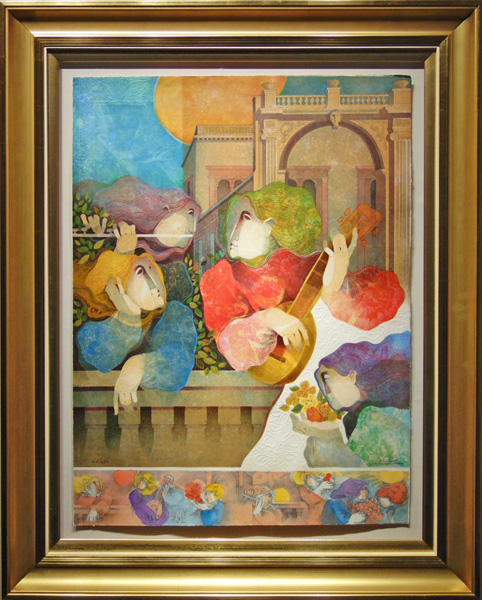 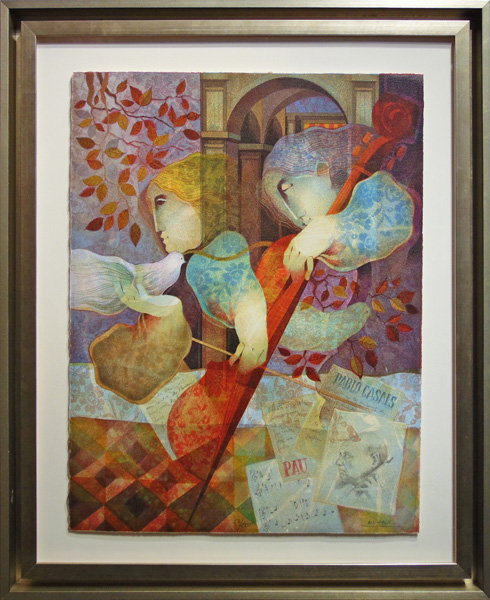 Alvar was born in the Catalan coastal village of Montgat near Barcelona in 1935.  He started painting oils at age twelve, and at age seventeen was accepted at the Escuela Superior de Belles Artes in Barcelona.  During this period, one of his paintings was acquired by the Museum of Modern Art in Barcelona for its permanent collection.  Before graduating from the Belles Artes, he gave his first solo exhibition in Barcelona in 1957.  In the following year, the Institut Francais awarded him a scholarship to study in Paris, where he eventually settled for a number of years.

Since a decisive solo exhibition in Paris in 1963, Alvar has exhibited regularly throughout Europe, the United States, Canada and Japan.  In 1978, the Musee Hyacinthe Rigaud in Perpignan, France held a solo retrospective exhibition of his lithographs.  His lithographs, paintings and sculptures have been presented in major shows at the Utah Museum of Fine Arts, Salt Lake City in 1982, and the Wichita Art Museum in 1983.  In 2000, l’Abadia de Sant Miguel del Fai in Catalonia, Spain mounted a retrospective exhibit honoring Alvar’s contribution to the Spanish art community.  In 2001 three additional retrospective exhibits were mounted, two by the Instituto Cervantes in Toulouse and Bordeaux, France, and one in Athens, Georgia at the Georgia Museum of Art.  The Kumamoto Museum and the Fukoka Museum, both in Kyushu, Japan, have purchased his lithographs for their permanent collection.  His hometown of Tiana has become home to his latest permanent public installation.  In September 2001, a commissioned mixed media mural by Alvar was unveiled.  The mural reflects on the four seasons and is affixed to The Four Seasons Building, which was named in reference to Alvar’s mural.

In 1993, a book devoted to the artist’s paintings was published in Spain and the United States.  In that same year, ten solo exhibitions of Alvar’s works in painting, graphic works, sculptures and drawings, were held throughout the United States.  Published in 2001, Alvar: Thirty Years of Lithography, a book chronicling the lithographic creations of Alvar was written by Dr. Betty Jean Craige, a Professor of Comparative Literature, and the Director of the Center for Humanities and Arts at the University of Georgia.  Alvar continues to create art and presents his work at exhibitions and gallery shows throughout the United States, including six gallery shows in 2001.

From conception to completion, Alvar is intimately involved with the edition’s production.  In the printing atelier, he creates by hand the subtle nuances and distinct design of each color on a separate zinc plate.  After the paper is taken through the press, a separate time for each color, Alvar personally inspects each run to insure his desired results.  From here, Alvar takes his lithographs to an embossing atelier where he again works the design of the lithographs, adding embossing that compliments the printed composition.  In his private studio Alvar then hand watercolors the remark portion of the lithograph.  The final step is to hand sign and number each lithograph.

Robert Paul Galleries is proud to bring the works of Alvar to the American collector.