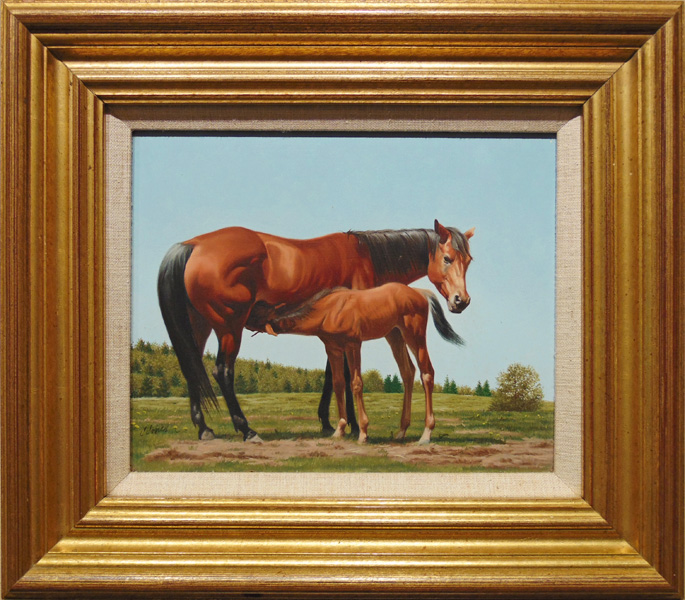 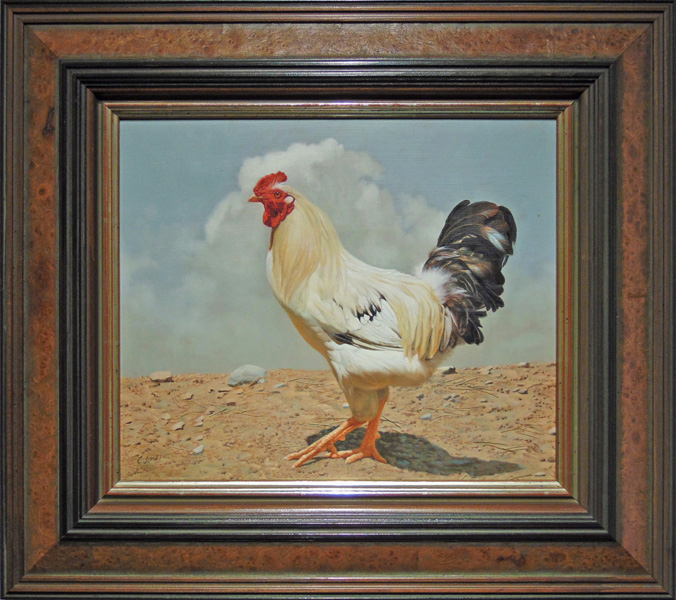 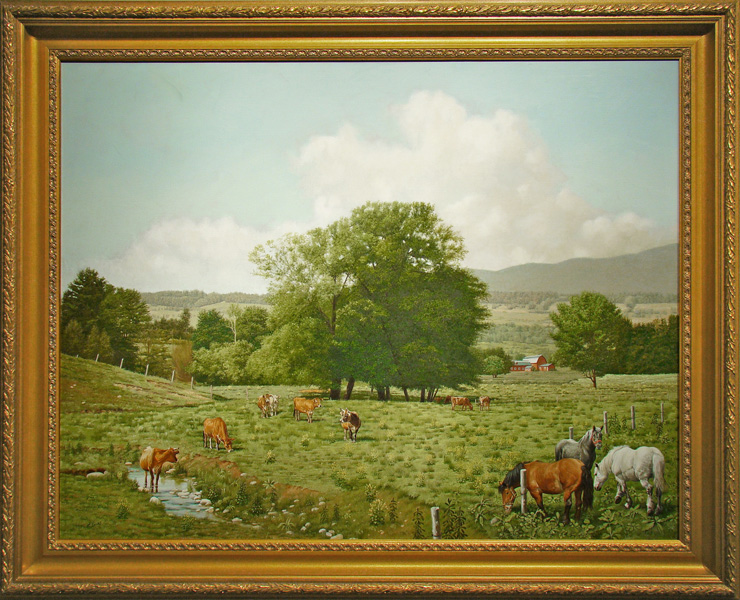 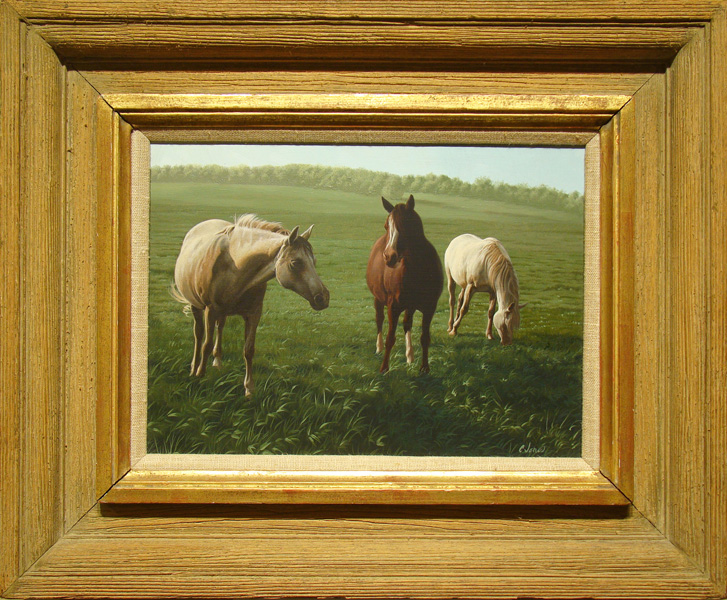 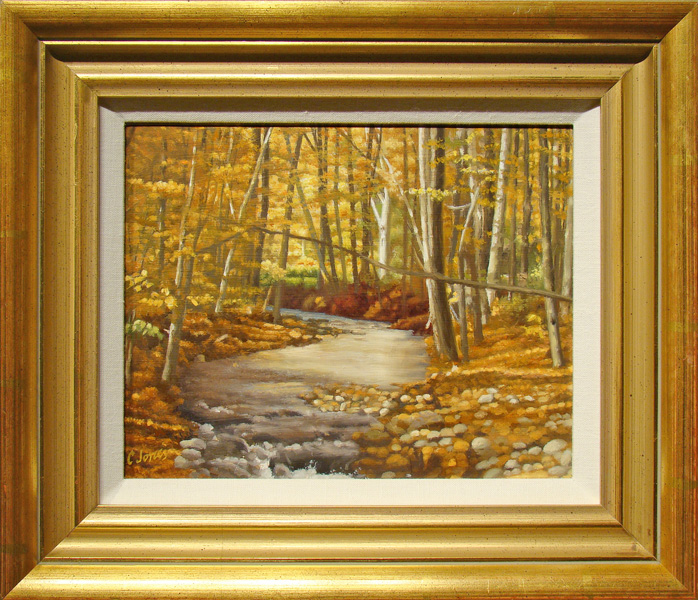 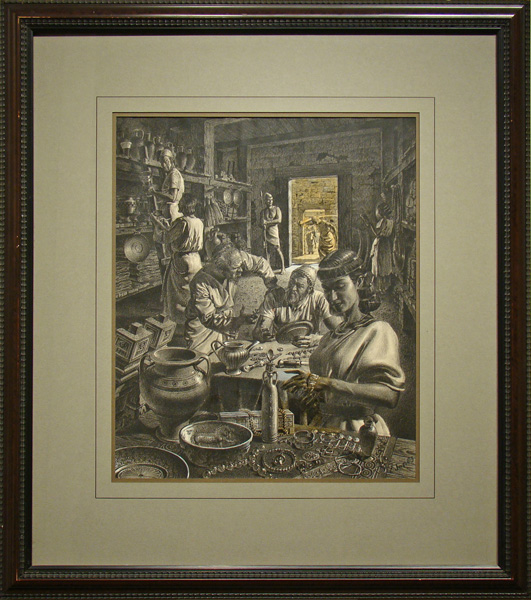 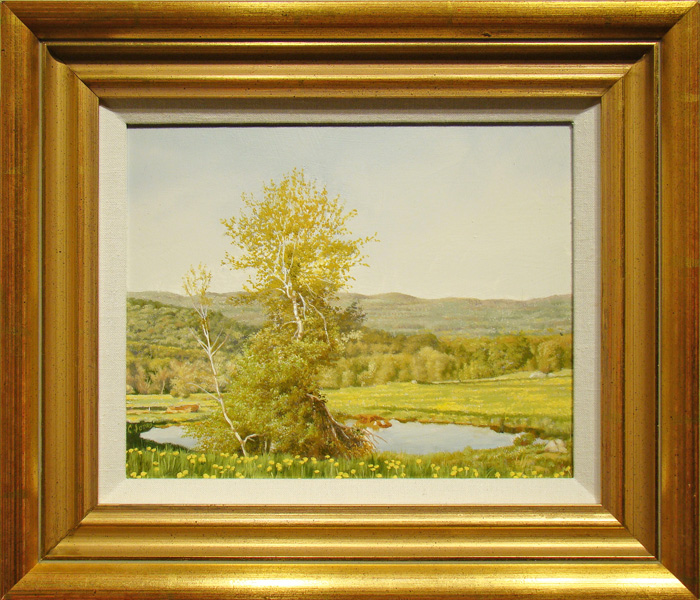 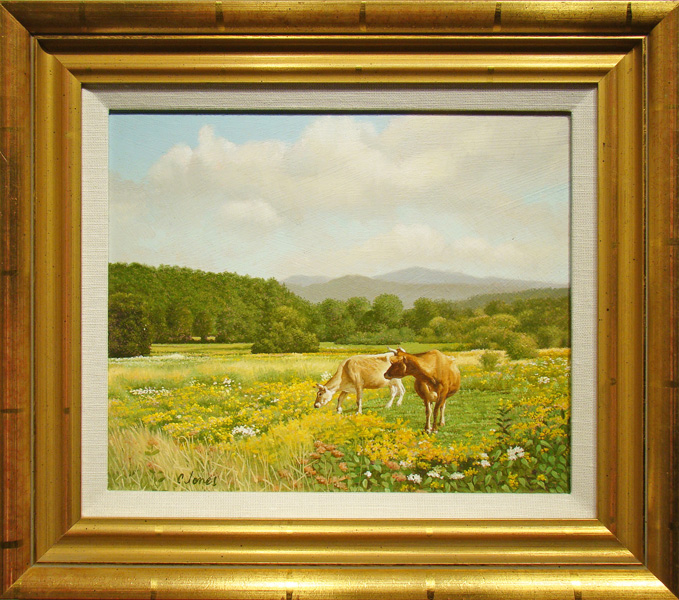 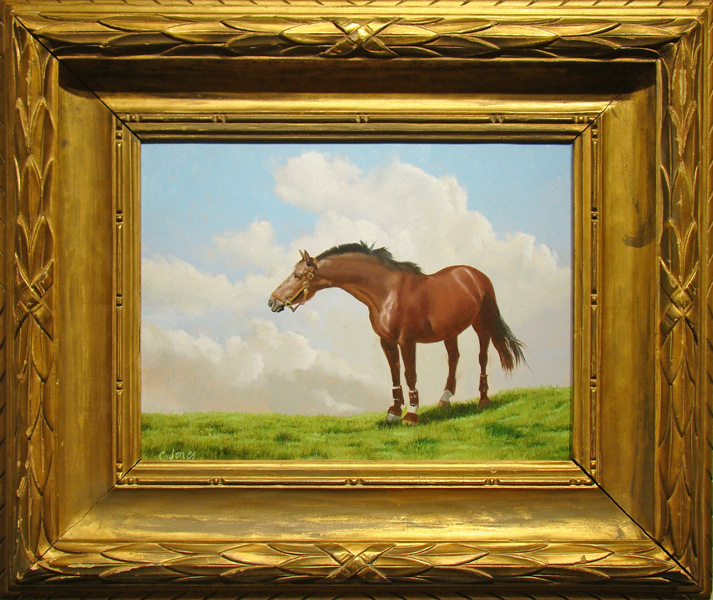 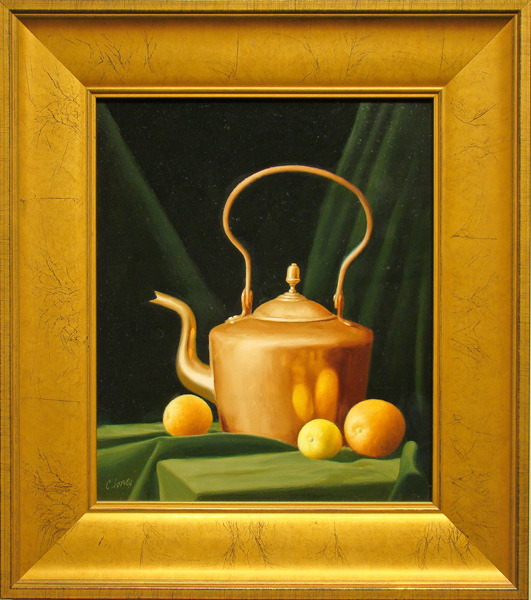 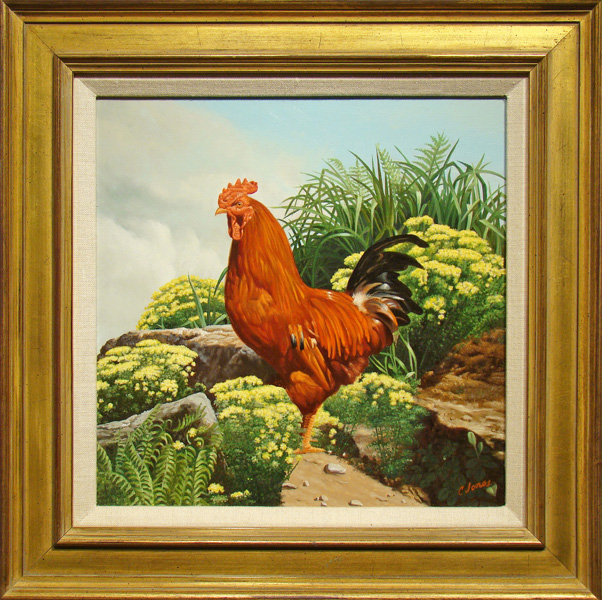 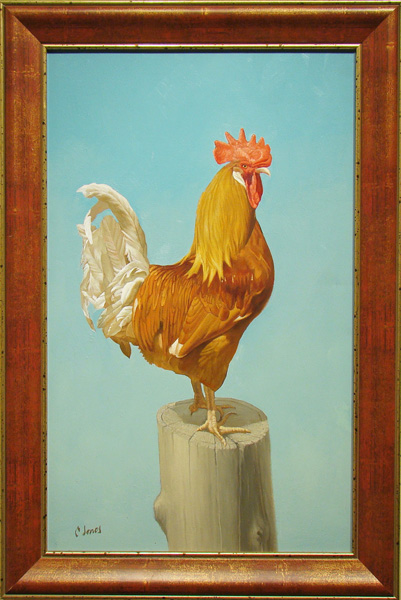 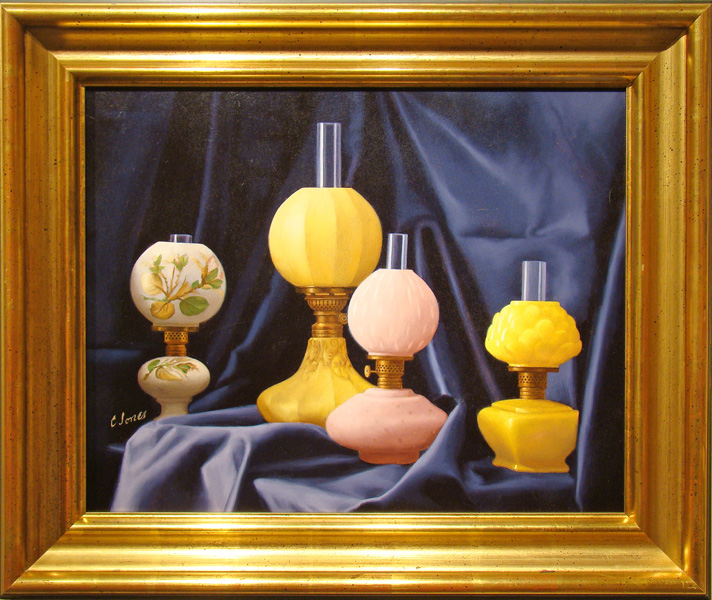 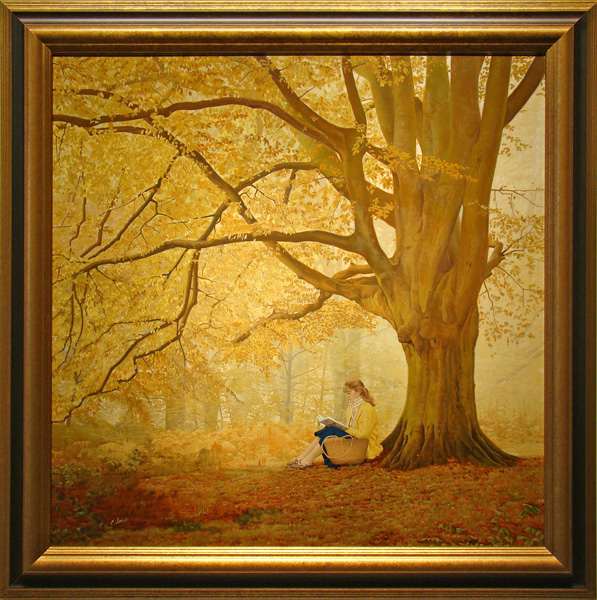 Mr. Carroll N. Jones Jr. was a graduate of the Yale School of Fine Arts in 1941, and  spent his life studying and teaching the techniques of painting, and the fundamentals of art.

As a child, he visited the Metropolitan Museum of Art and was fascinated with the way artists created the illusion of three dimensions on a flat surface.  Carroll was most awestruck by the Italian and Dutch Renaissance Masters, especially Titian.

Not long after graduating Yale, Carroll served in the Army for four years.  While in the Army, Carroll was contacted by Dr. Donald Slocum (from the noted Walter Reed Hospital) to illustrate a new book he was writing “Atlas of Amputations”.  This two and a half year project also led to Carroll being contracted to help create the perfect color for the first artificial plastic hand for amputees.  In 1945, Carroll was discharged, enabling him to pursue what turned out to be a long, very successful career as an illustrator in New York City.  He quickly became the Art Director at the Merrill Anderson Advertising Agency and freelanced as medical artist for Life Magazine.  This led to many paintings for Life Magazine’s special series;  “Epic of Man,” “Gay Old Days” and “The Russian Revolution”.  He also had the pleasure of illustrating for “The Saturday Evening Post”, “Readers Digest”, “Colliers Magazine” and numerous others.

Carroll left the illustration world in New York City and started an art school in New Jersey.  He taught aspiring students of all ages; those preparing for college, semi-professional and professional artists.  When not teaching he completed a backlog of private commissions for many people now gracing private collections, museums, and historical societies worldwide.  In 1971, he pulled up stakes and moved to Vermont to paint the subjects that for so long had tugged at the back of his mind, rural landscapes and animals.