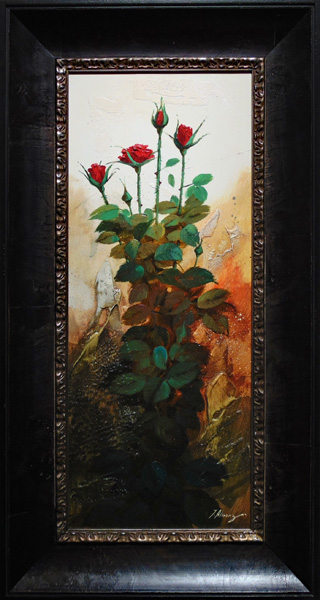 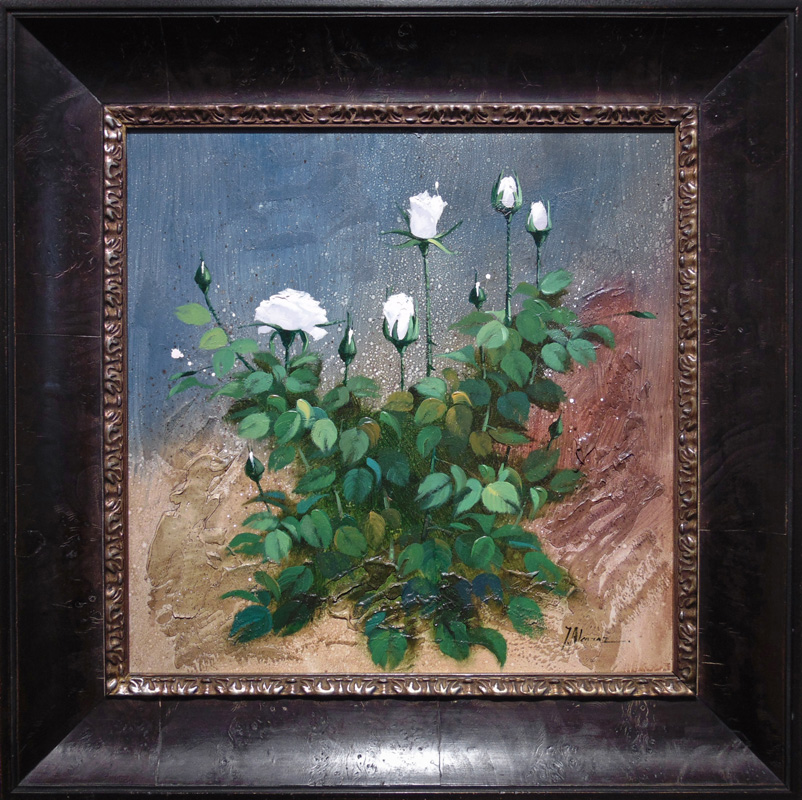 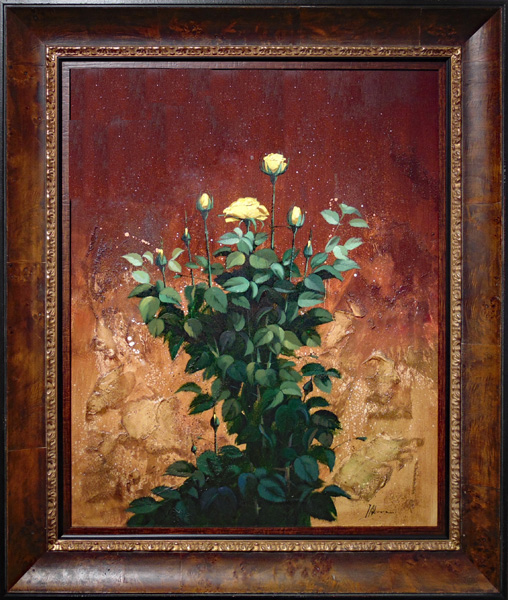 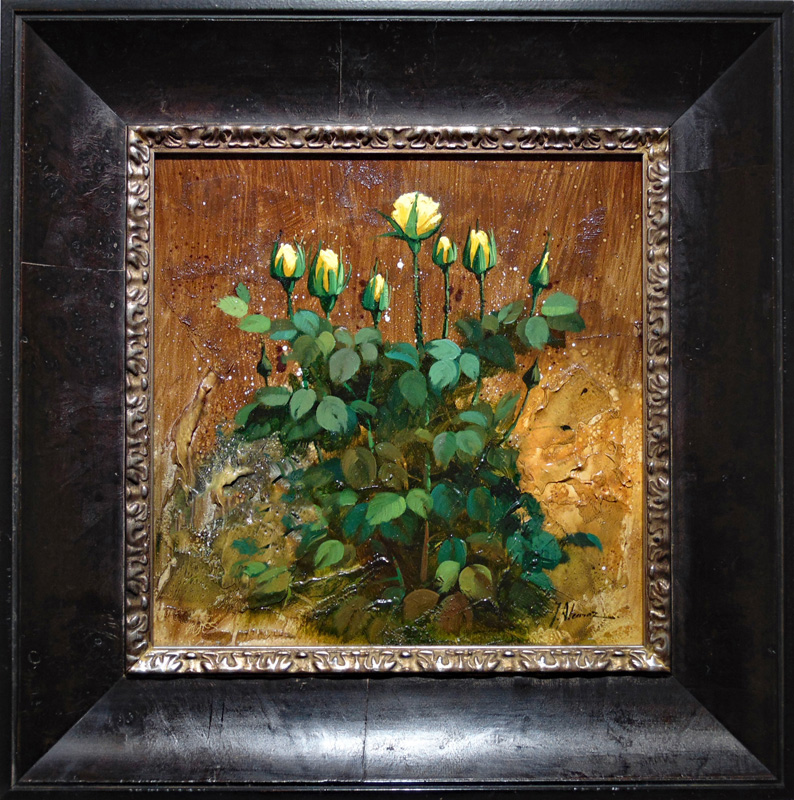 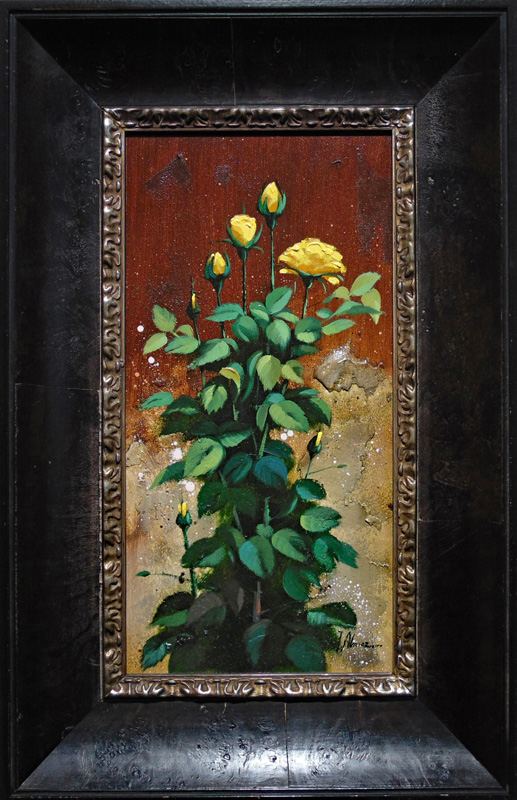 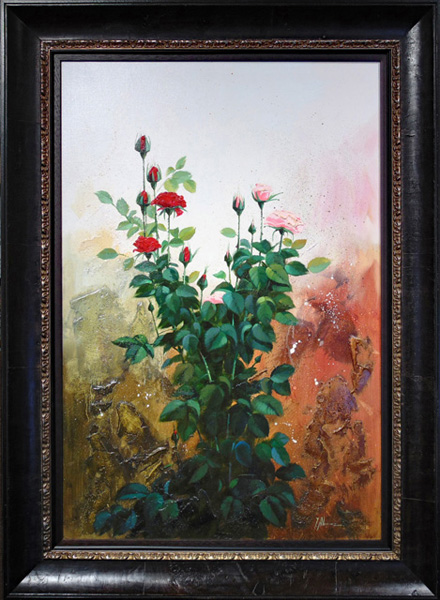 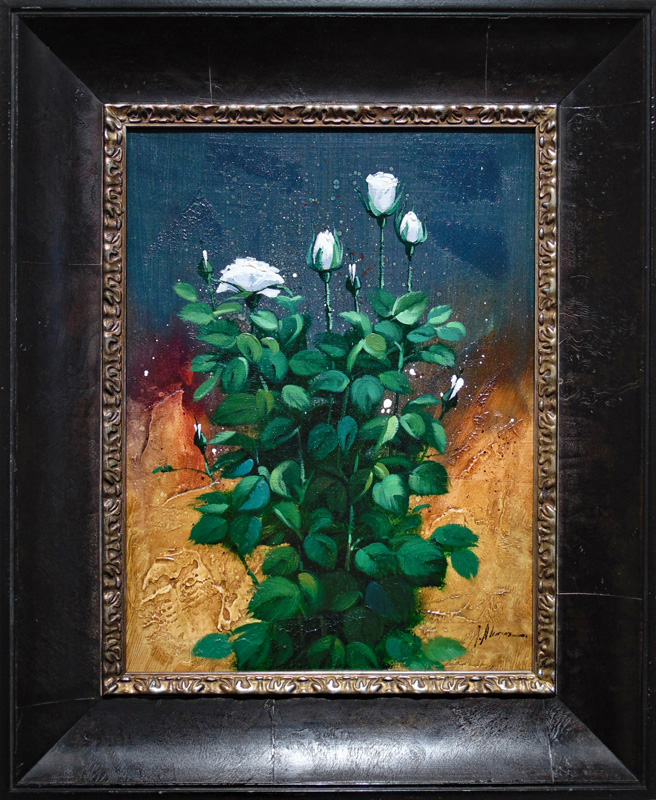 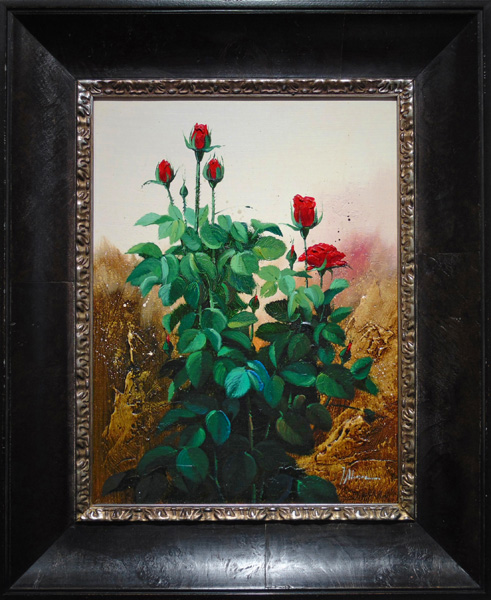 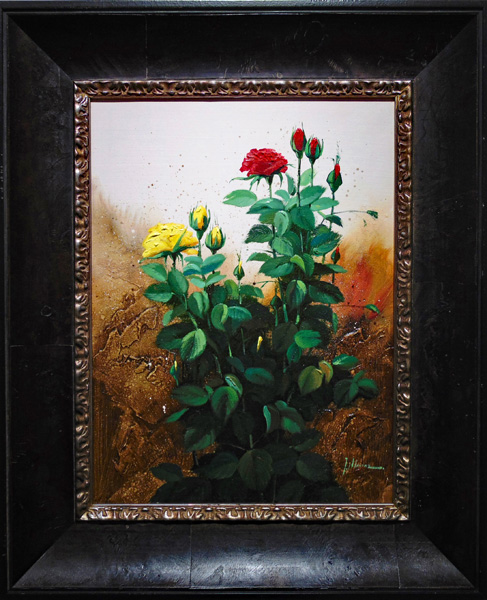 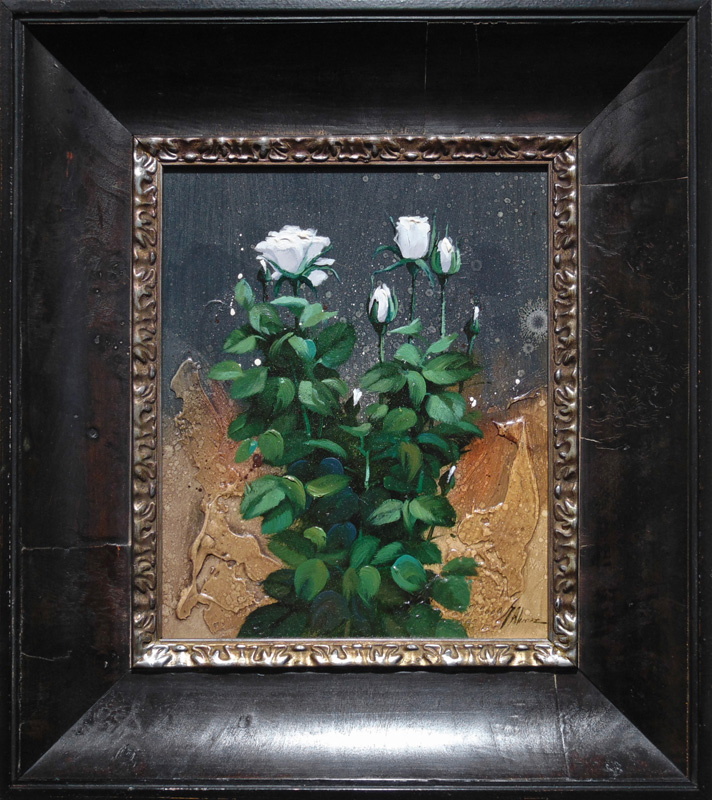 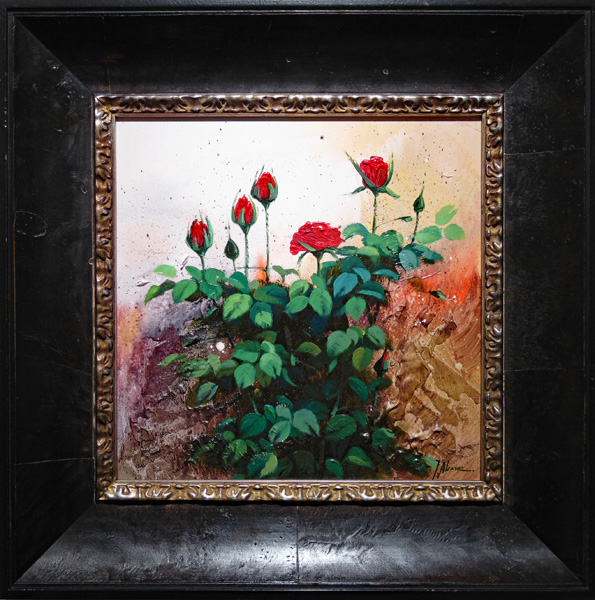 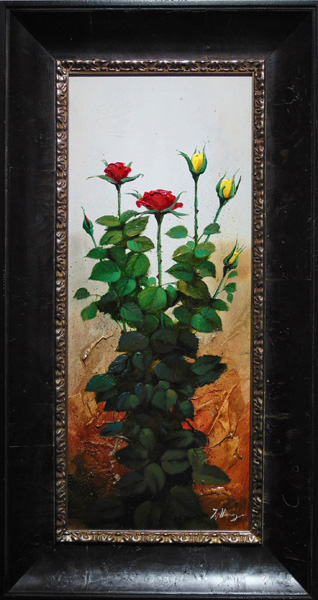 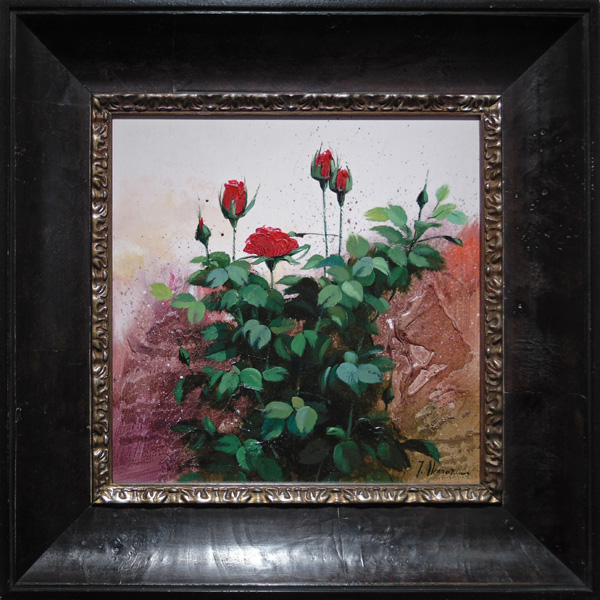 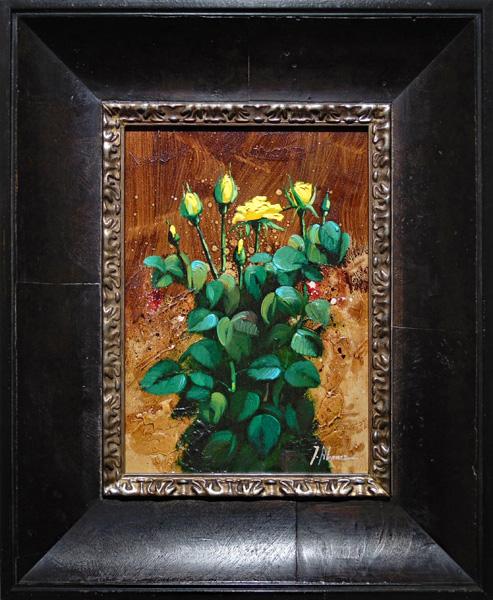 In 1969, Fernando Ibañez Alcaraz was born in Alcoy, Ali­cante, Spain.  In 1984, he began studying forms of art in the studio of a master teacher and artist.  For over six years Alcaraz worked under his mentor and dedicated five years to the art of drawing.  He was guided by his teacher and supported by critical encouragement from companions and classmates while attending the local art school, Escuela de Artes y Oficios in Alcoy.

After studying all arts and techniques, Alcaraz chose to specialize in oil painting without leaving aside his inter­est in pastels, watercolor and pencil drawing.

He exhibited his work at the Encuentro Mundial for the Fraternidad Hermana, in the Palace for Exhibitions and Congress of Granada in July 1992.

In October 1992, he exhibited his work in a collective exposition in the Sala de Arte EMECE of Alcoy.  In 1994, he participated in a collective exhibition at the Casa de la Cultura of Sollana in Valencia.  In 1996, Alcaraz participated in the Sala de Arte EMECE of Alcoy’s Grand Collection of Contemporary Teachers of Realism.
Alcaraz is known for how he draws the viewer into his work with his unique use of light and shadow, texture and smooth surface, and then the brilliant touch of color on his roses.

Robert Paul Galleries is proud to bring the works of Fernando Ibañez Alcaraz to the American collector.