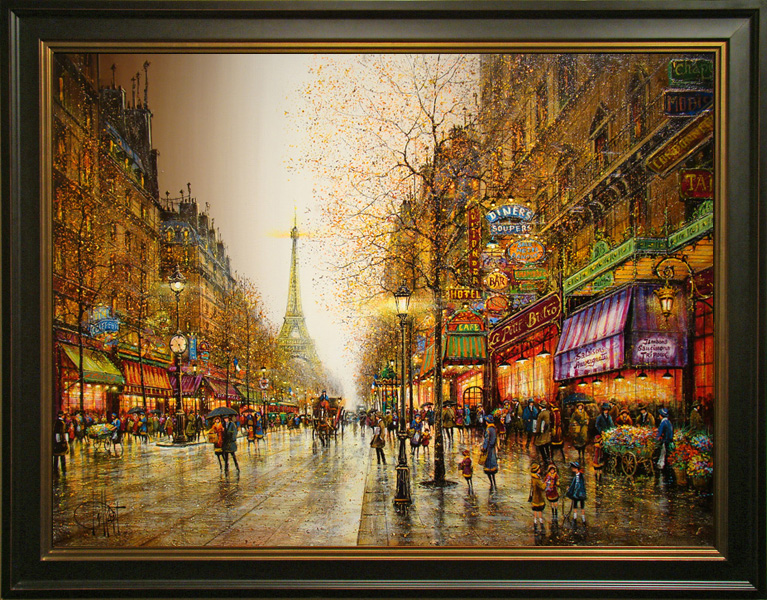 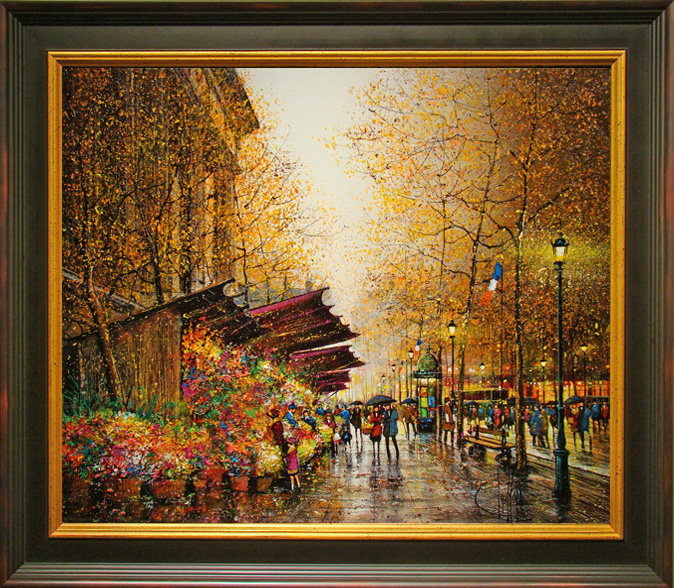 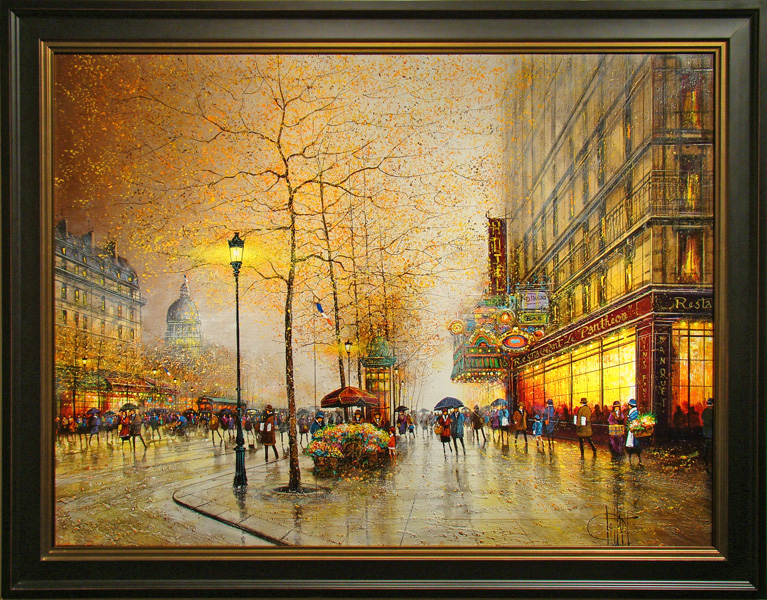 Guy Dessapt was born in 1938 in central France. As a child Guy showed an enthusiastic aptitude for painting which led him to the highly acclaimed Art Decoratifs School in Paris. There he learned about the masters of genre and grew to respect the Impressionists of the 1800’s. At this time Guy spent many days painting in the streets of Montmarte which provided him with direct exposure to a thriving arts community. He began painting his favorite subjects from cities and countryside’s around Europe, which would later become his trademark expression. The themes emanating from Dessapt’s lifelong passion for travel are depicted through the merging of both visual experience with a uniquely striking impressionist style.

Dessapt can easily call St. Tropez, Venice, Paris or New York City his home. In fact, for seven years in the 1960’s, Guy worked in New York and explored a variety of artistic styles and techniques. Currently he spends most of his time living with his wife and children and working in the house built by his grandfather in France.

Guy Dessapt’s paintings are well balanced in composition, rich in surface quality and exhibit a brilliant sense of color. His accomplished use of mixed media produces a singular interplay between dimensional (or layered) space and pastoral depiction.

Guy Dessapt has been established as a premier talent in the Asian market as well as the American art market. In Japan today, Guy Dessapt is considered part of the Paris School which includes such renowned artists as Marc Chagall, Roger Bonafe, Rouls Icart, Bernard Buffet and George Laporte. His works are highly prized by art connoisseurs worldwide.

Throughout Japan, Europe and in the United States, Guy Dessapt has been honored with numerous exhibitions.

Robert Paul Galleries is proud to bring the works of Guy Dessapt to the American Collector.