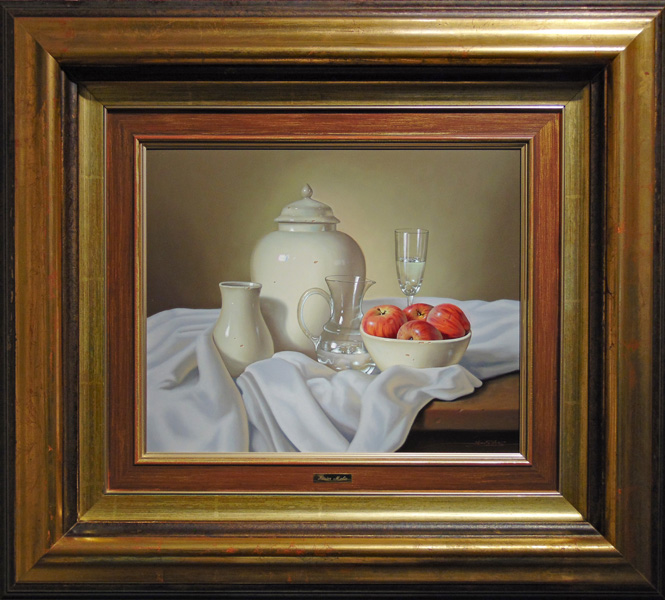 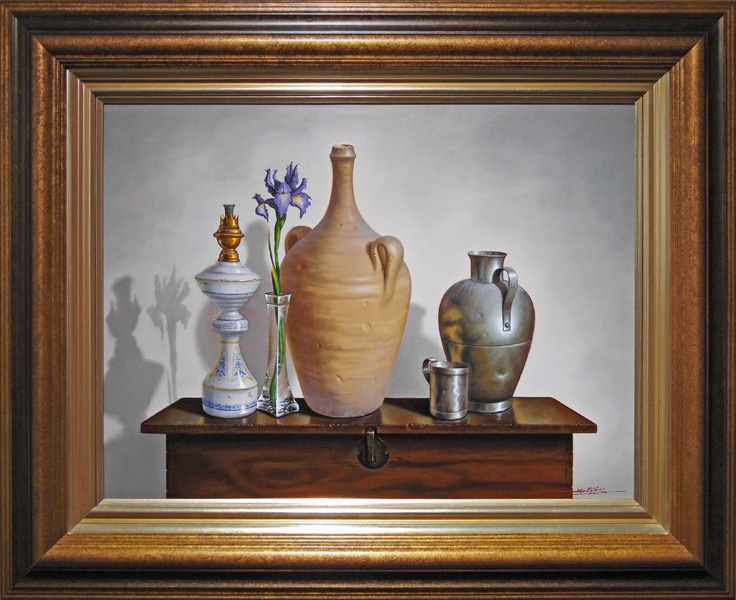 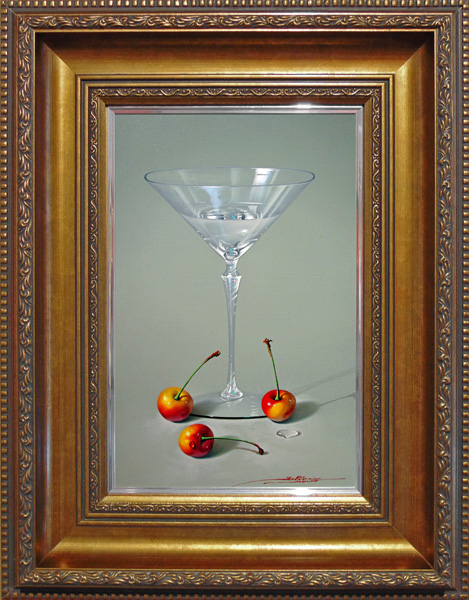 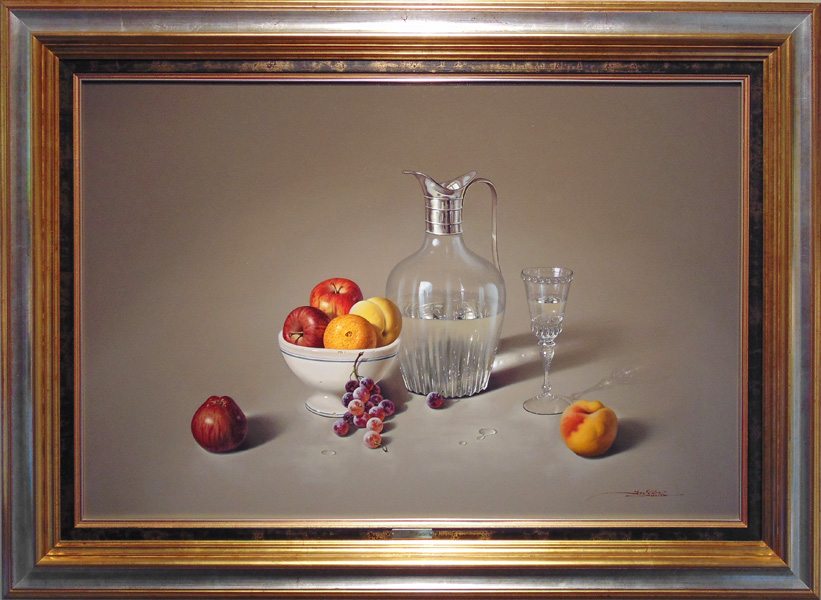 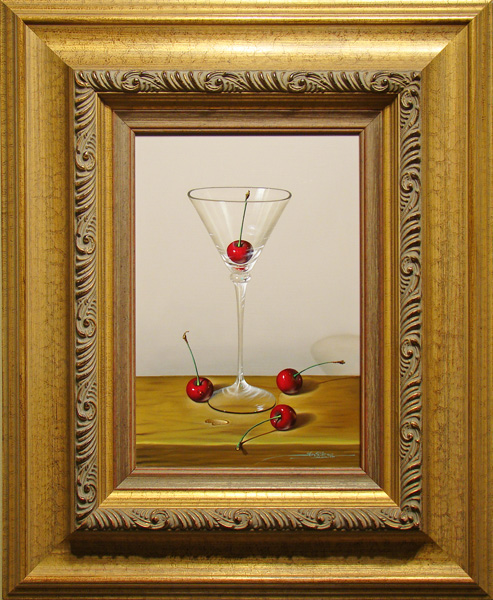 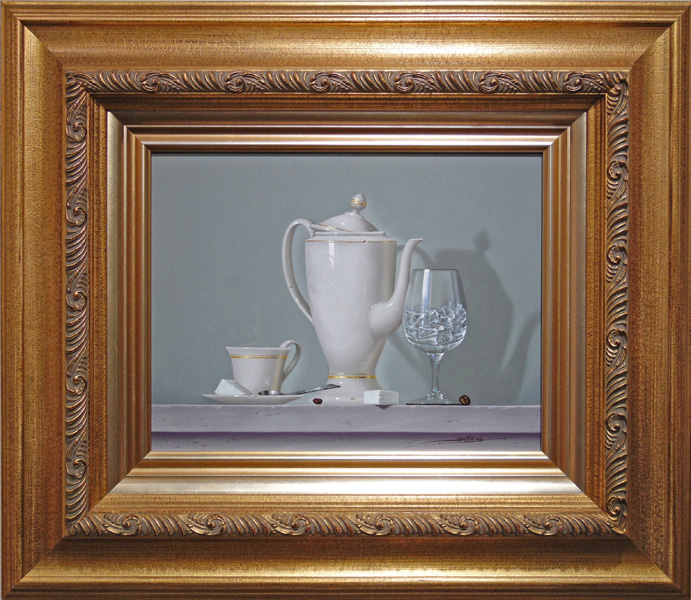 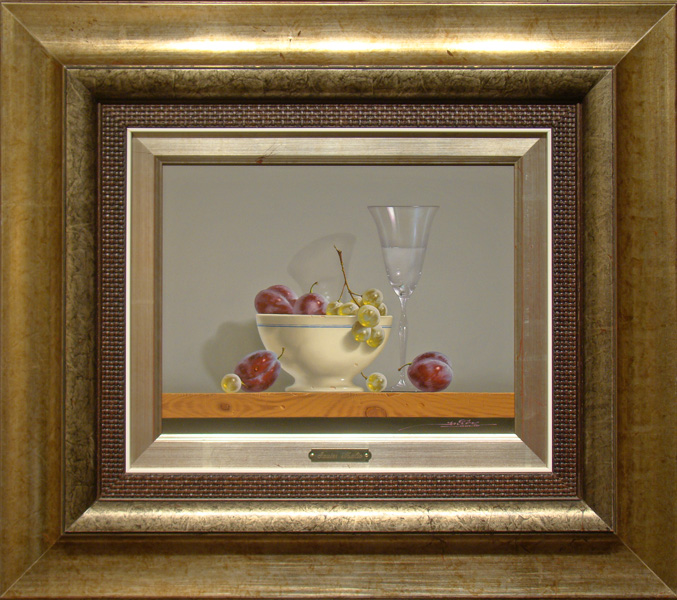 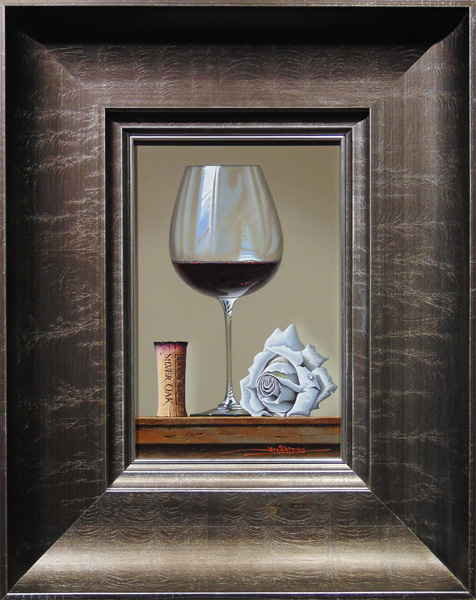 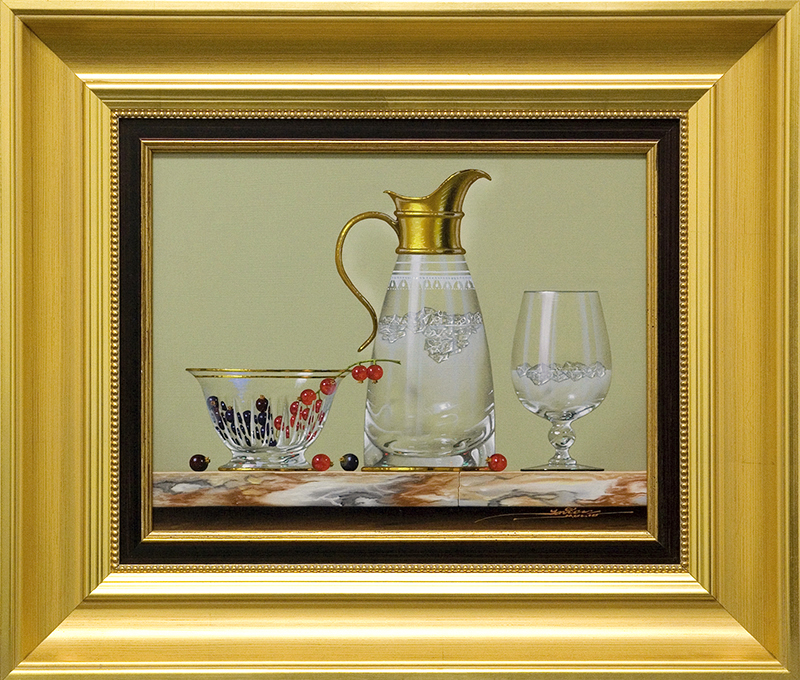 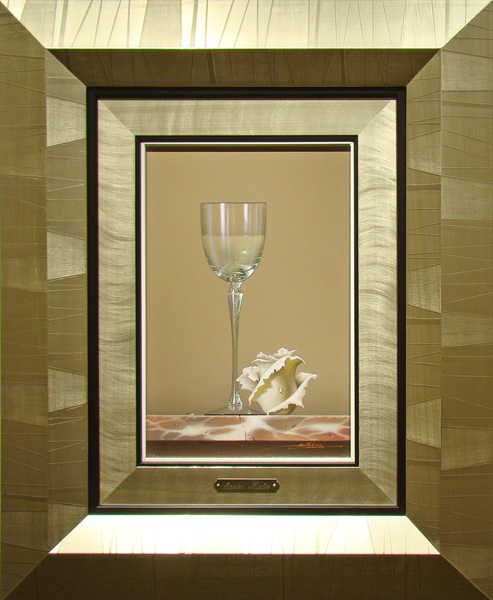 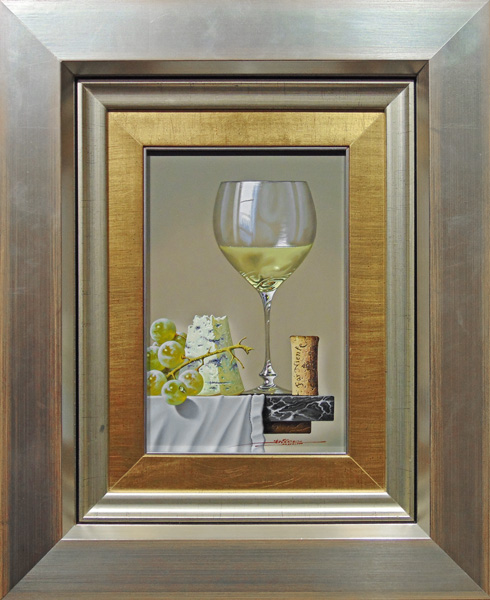 Javier Mulió, known simply as Javier to collectors around the world, was born on December 24, 1957 in the artistically inspired village of Alcoy (Alicante) Spain. Upon the age of 14, Javier developed a drive for painting and by 18 he began his formal training. From 1973–1976, Javier studied at the School of Mila Gómez, studying under the artist and teacher Gómez personally. There he received a Fourth Degree Certificate for his talent and creations.

After completing his studies, Javier began his professional career as a painter. Throughout the years, he has enjoyed success having his work featured in multiple exhibitions. Early exhibitions included Alcoy (Spain), Granada (Spain), Logroño (Spain) and Chateauroux (France). In 1997 his work was introduced to the United States and he has since celebrated exhibitions in San Francisco, New York, Washington D.C, St. Augustine and Atlanta.

His work can be found in private collections in Japan, Saudi Arabia, Jakarta, Bahrain, Holland and the United States. Collectors include a Saudi Arabian Prince along with many aristocrats and successful business people throughout the world.

Art History professor Vincente Martí Vaño states, “In the course of his journey as an artist, Mulió has developed stylistically in the direction of hyper-realism, which gives him a language to disclose the tactile and chromatic textures of matter and enables him to attain astonishing effects of translucence in his depiction of water in a glass or drops of water on a rose’s velvety surface.”

When asked, Javier describes his work as realism and has discovered great passion in depicting his favorite still life subjects – flowers and fruit. His style lends perception, elegance and simplicity to the objects he portrays. By identifying the beauty and small details of the world around him, a magnificent still life takes form in Javier’s paintings. His paintings are simple yet striking, using monotone backgrounds as a fresh slate to contrast the neutral reflection, color and light of his still life composition. Recently focusing on items of Americana, Javier has found a passion in creating beautifully composed still lifes out of everyday items.

Robert Paul Galleries is proud to be one of the very few galleries throughout the world to show the works of Javier Mulio.