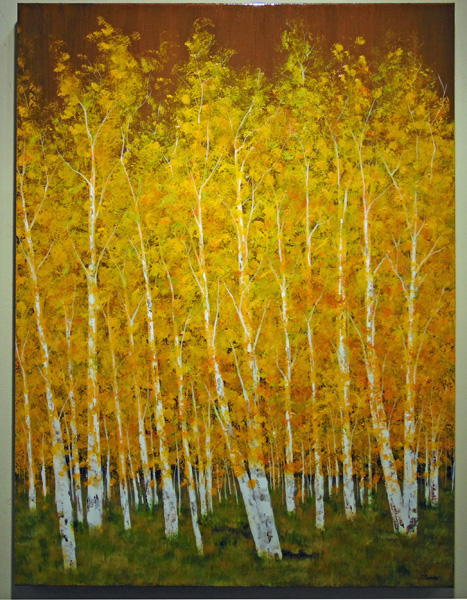 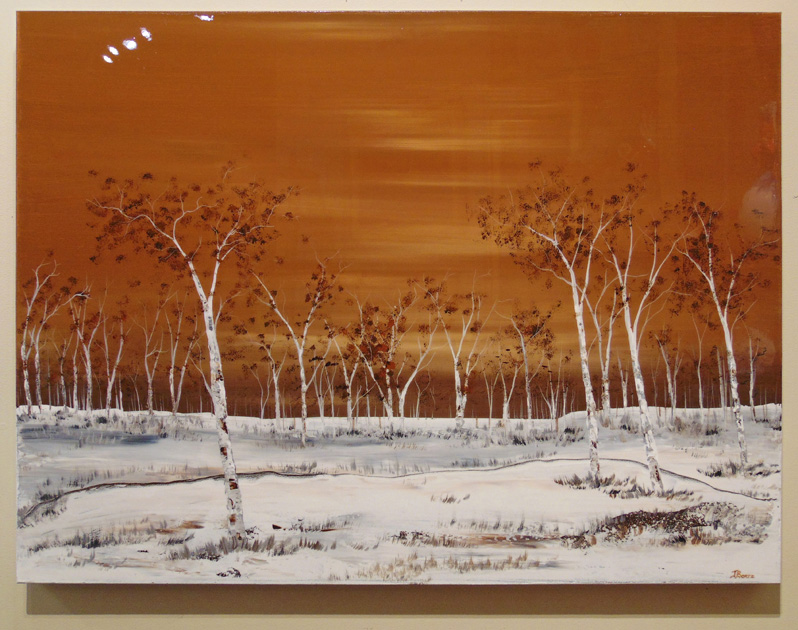 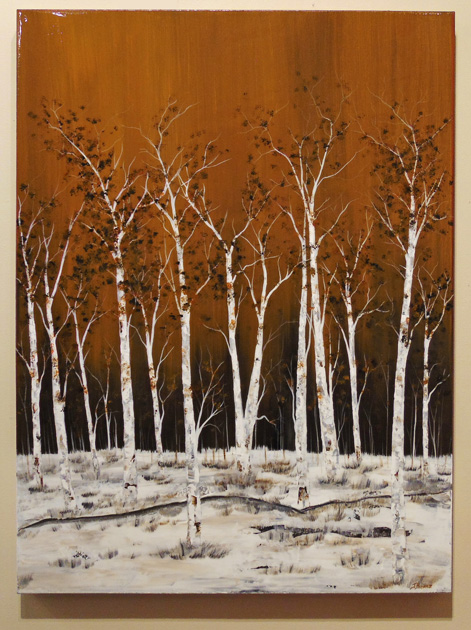 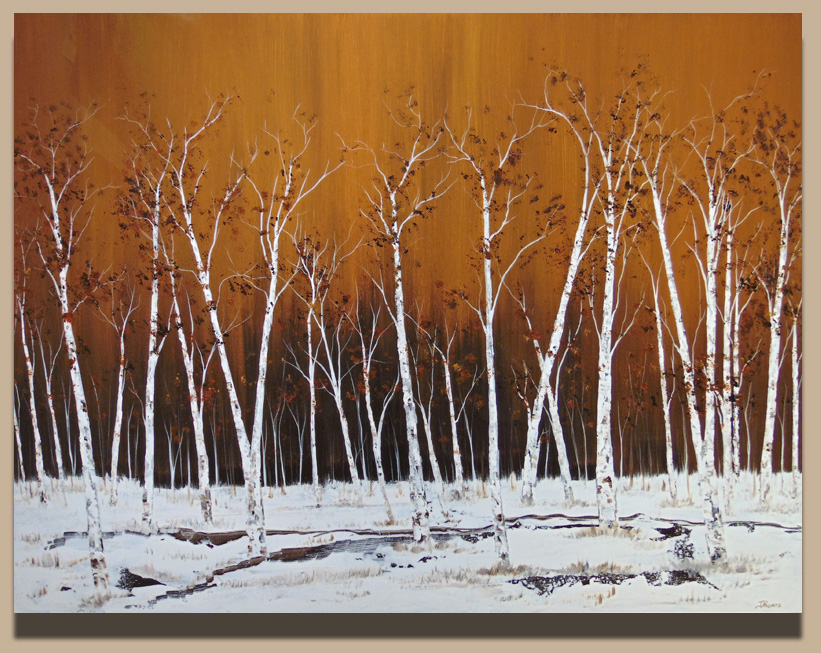 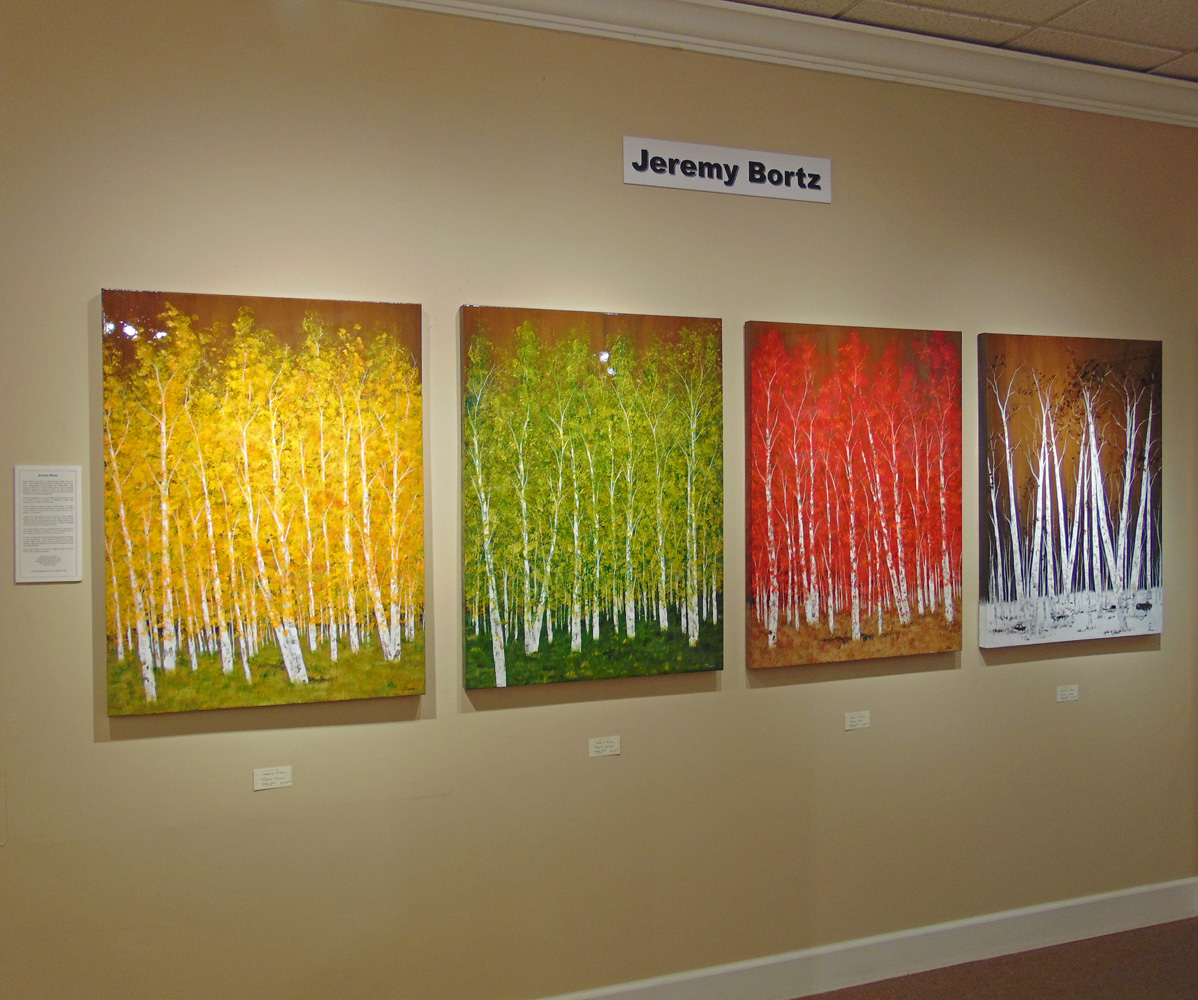 Jeremy Bortz was born in Johannesburg, South Africa in 1965. After graduating from school, he pursued a career as an artist, photographer, picture framer and entrepreneur. He became well known in South Africa for his creative framing solutions; appearing regularly on radio talk shows; hosting framing seminars; and writing an advice column for the South African House and Home magazine.

Jeremy immigrated to Canada in 2000, and pursued his career as an artist. He now resides in Thornhill, Ontario; and maintains an art studio from his home.

Jeremy is the sole creator of each of his paintings. To maintain the highest standards and quality, he performs all of the creative aspects involved in his work, without the use of apprentices or assistants.

Jeremy uses high quality acrylic paints due to their resilient qualities and their ability to retain a rich color. He also uses carefully selected paint brushes and other utensils that provide unique textures and effects allowing him to achieve the depth and “activity” that is a hallmark of his art.
The subject matter of his art originates from his imagination. His choice of color is inspired by various influences such as the weather, the seasons, or by his mood at the time.

Jeremy’s art has gained popularity among numerous individuals and corporations. He is regularly commissioned to paint custom works of art; and is an avid supporter of numerous charities, where he regularly donates his art in support of their fund raising efforts.

Robert Paul Galleries is proud to bring the works of Jeremy Bortz to the American Collector.