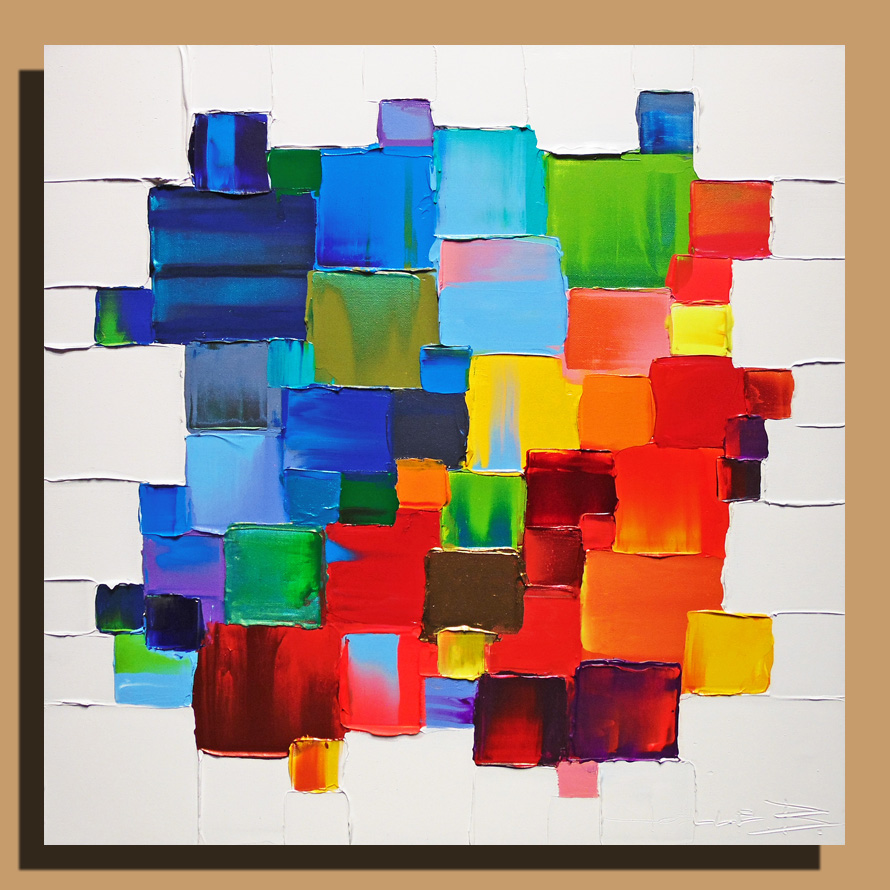 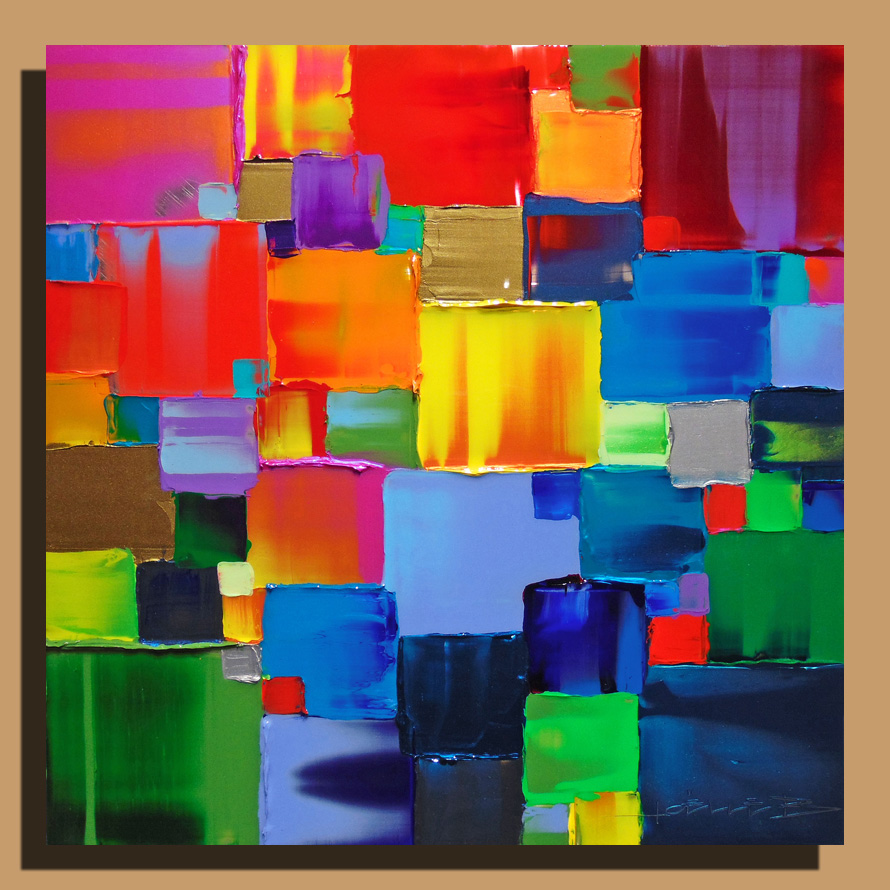 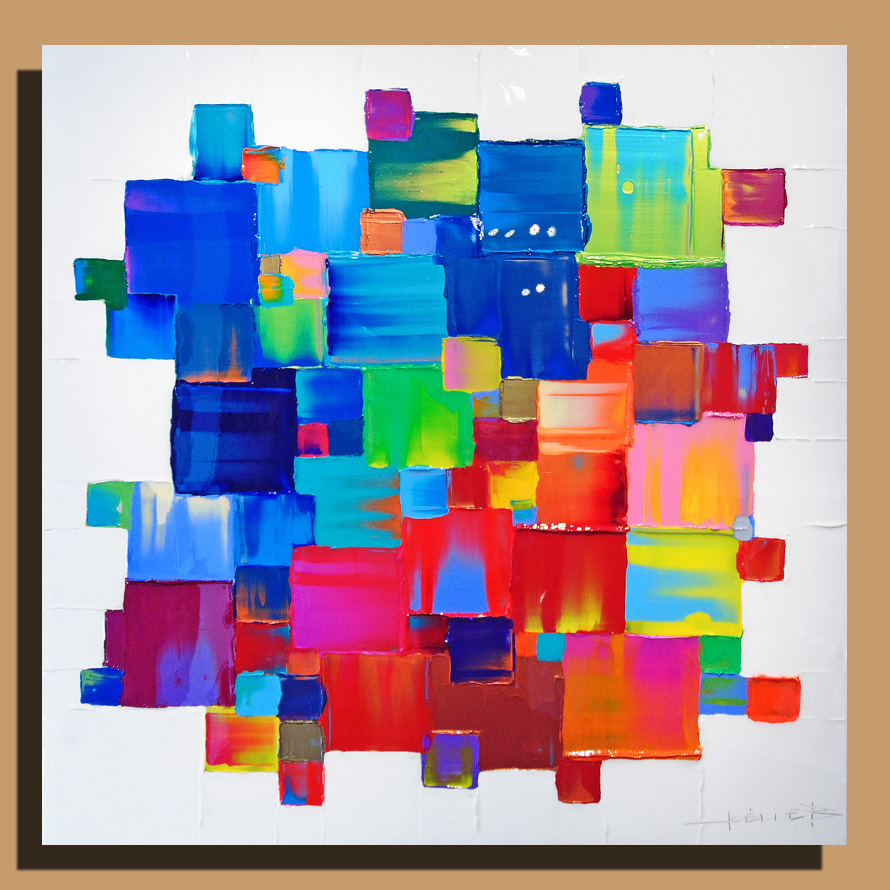 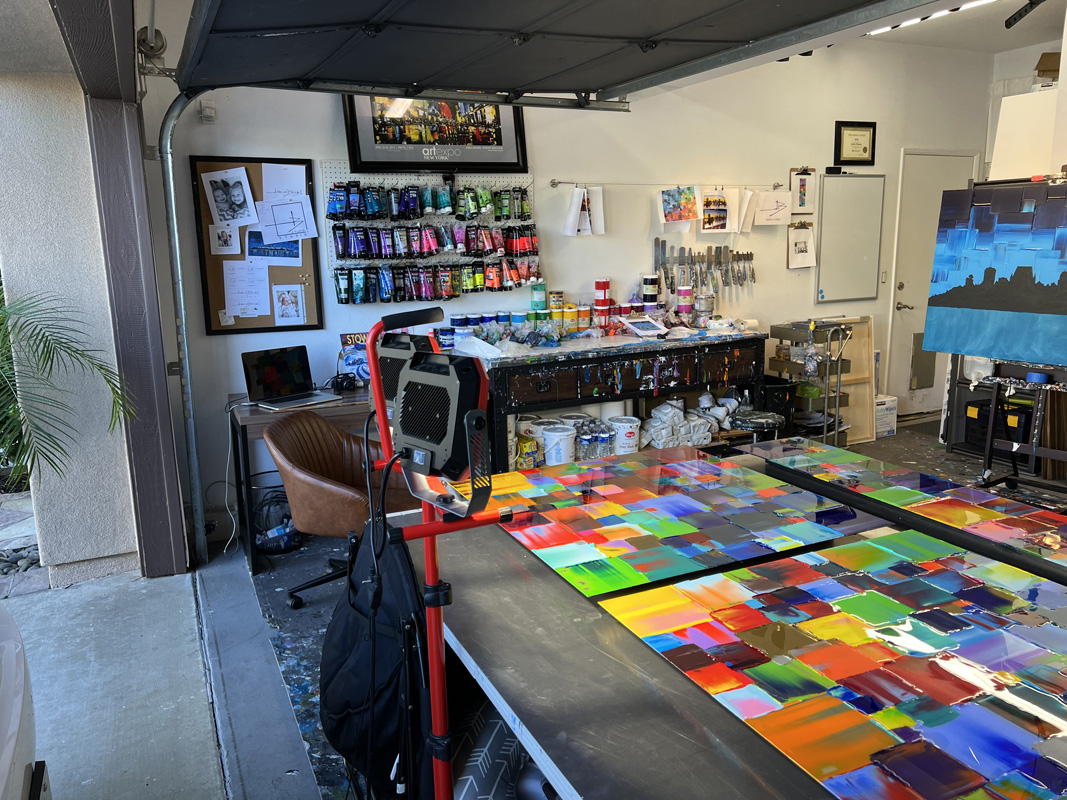 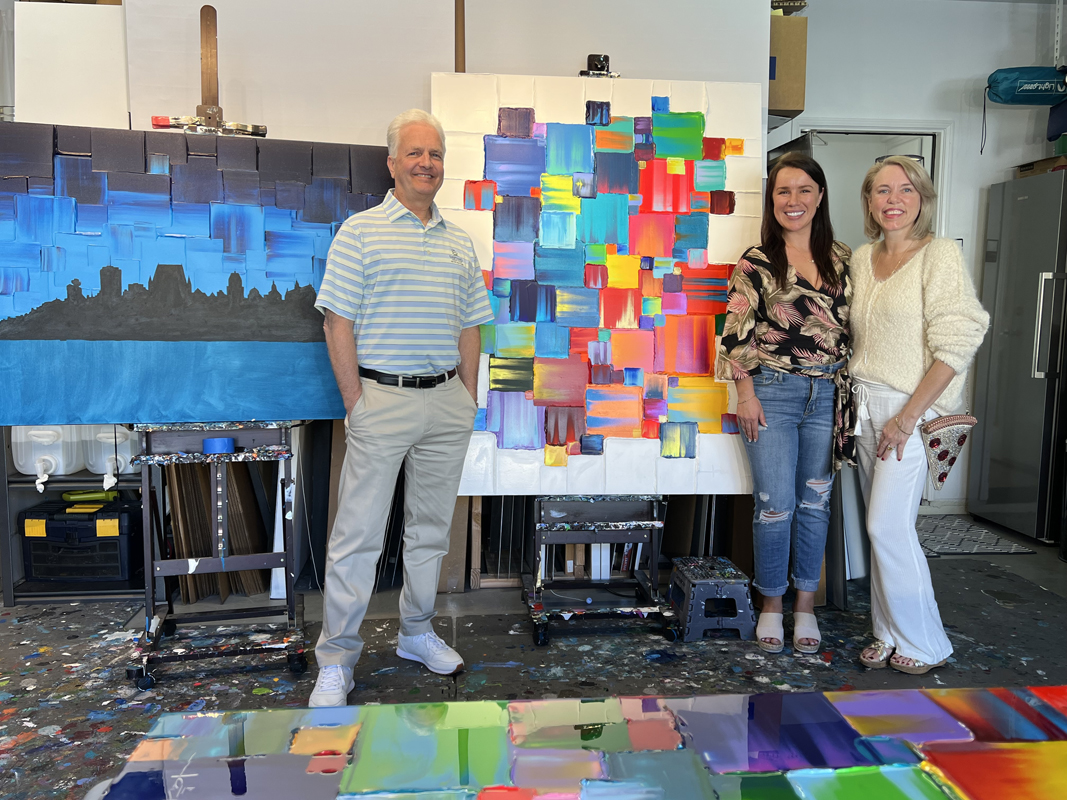 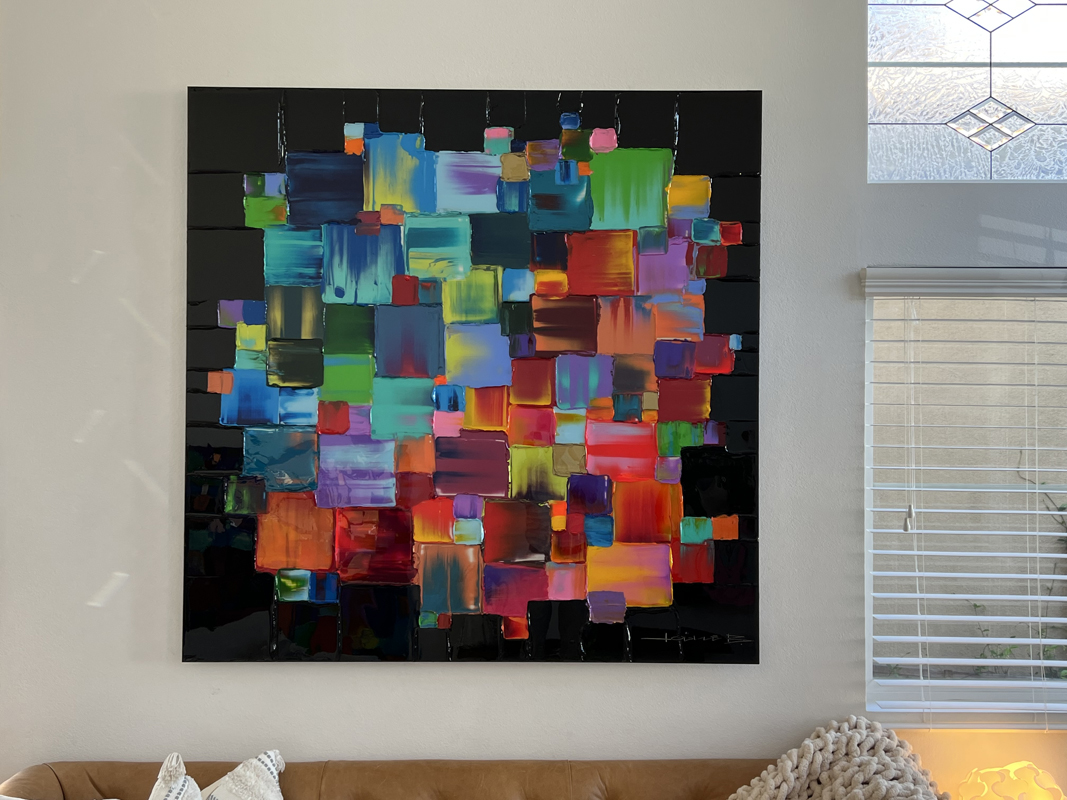 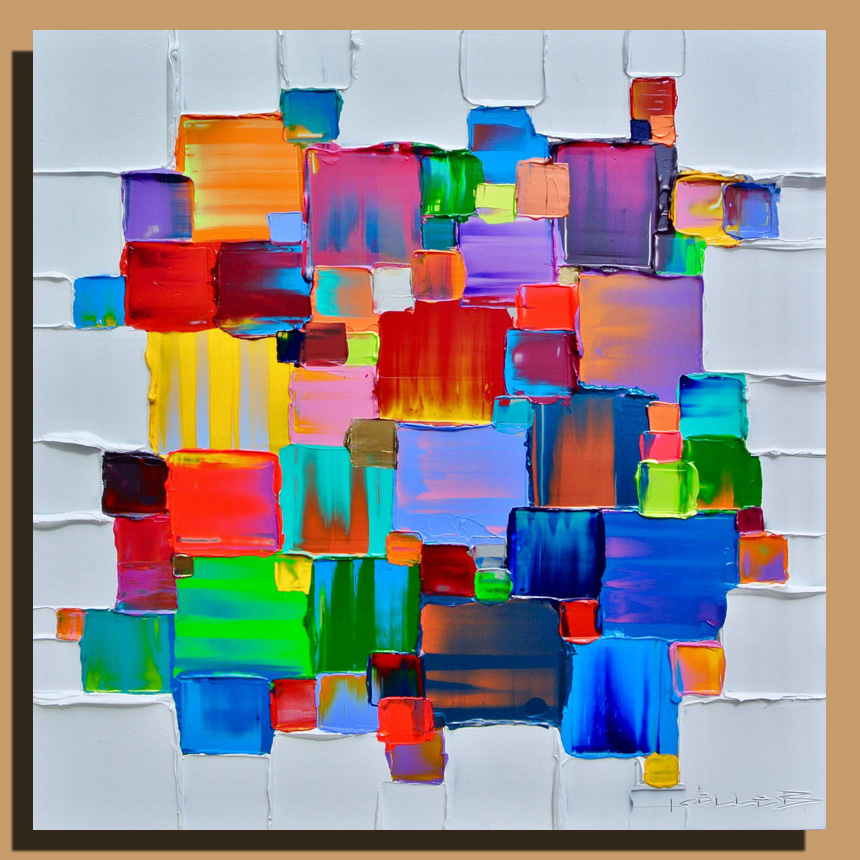 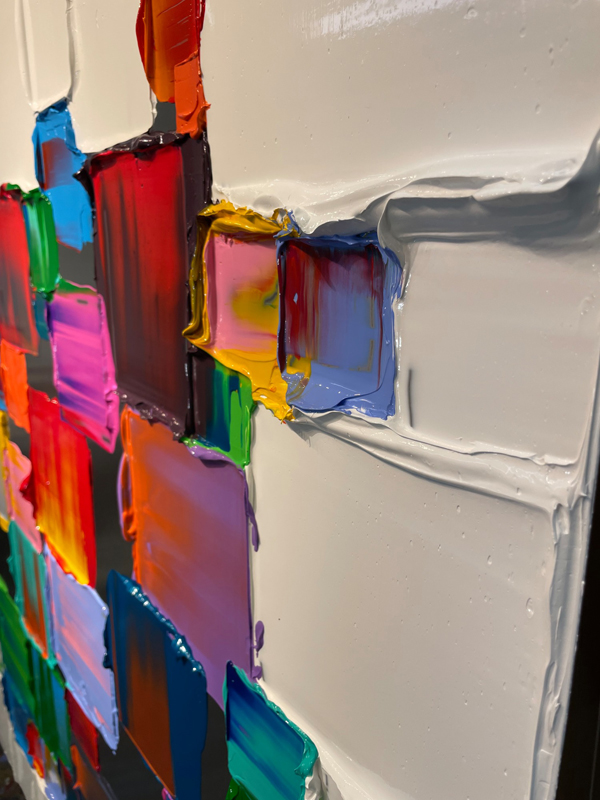 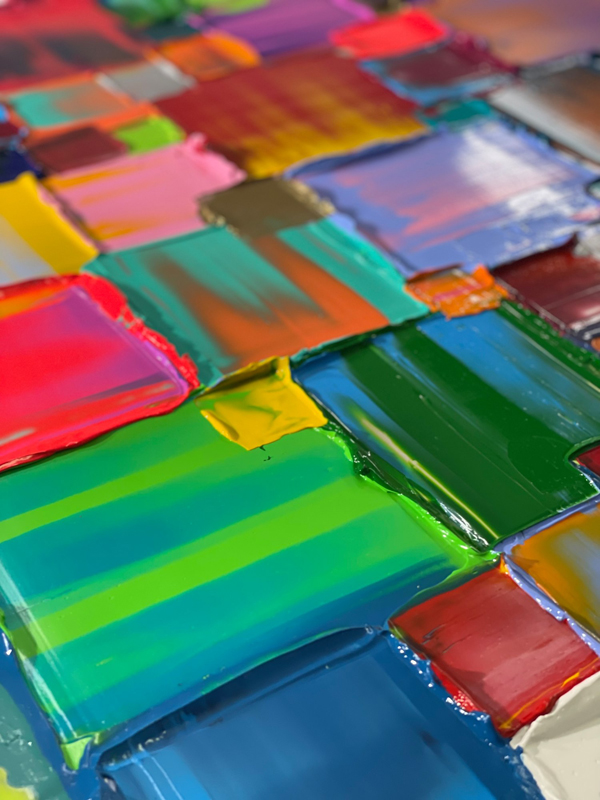 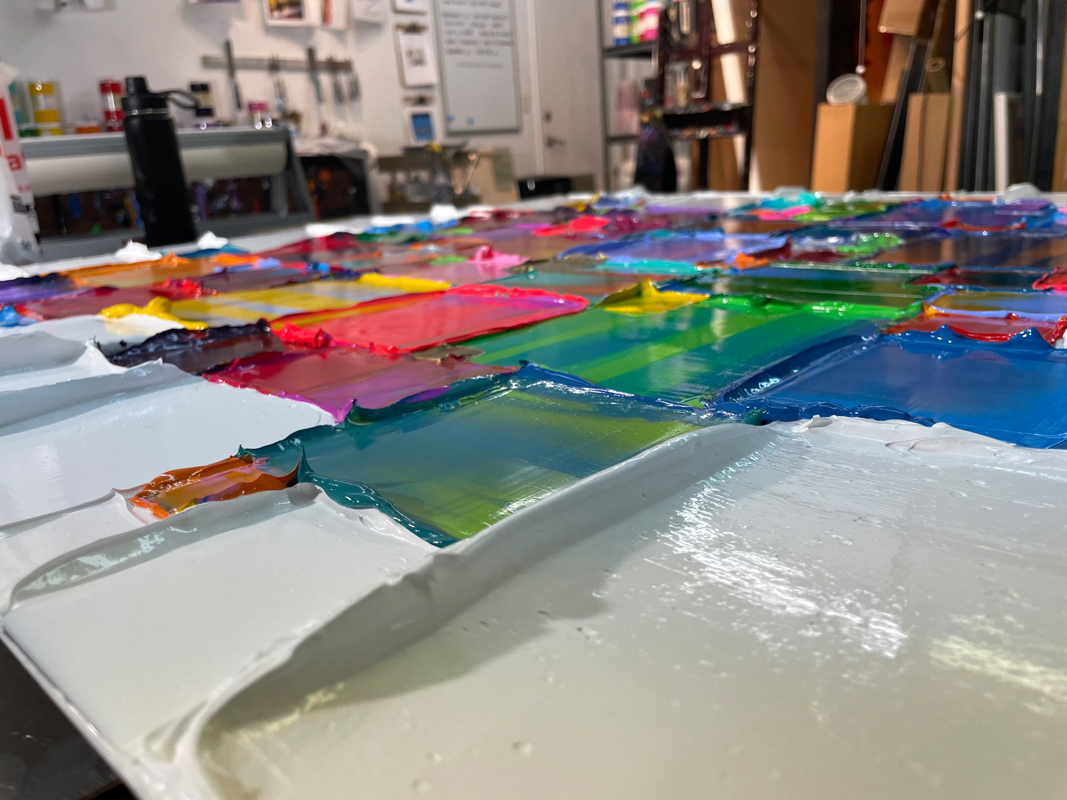 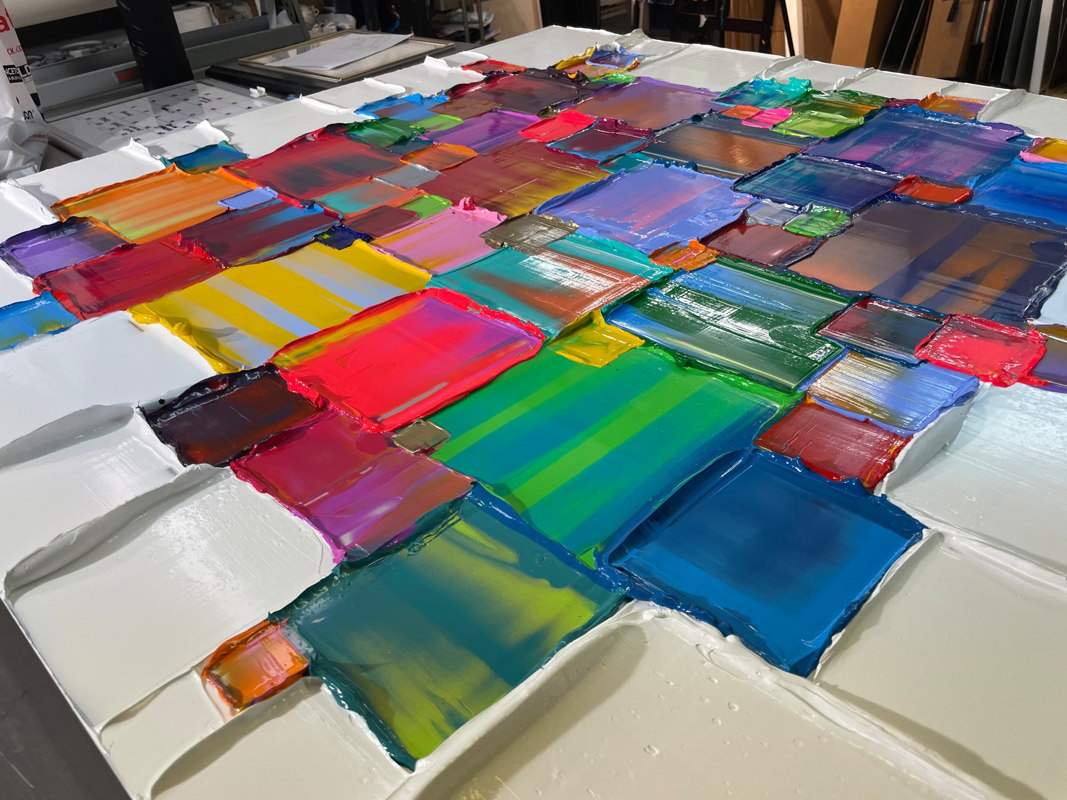 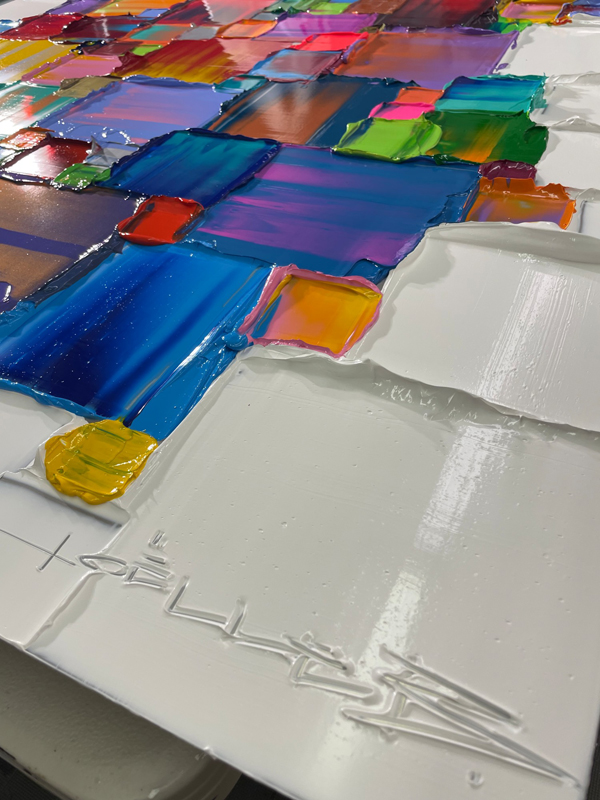 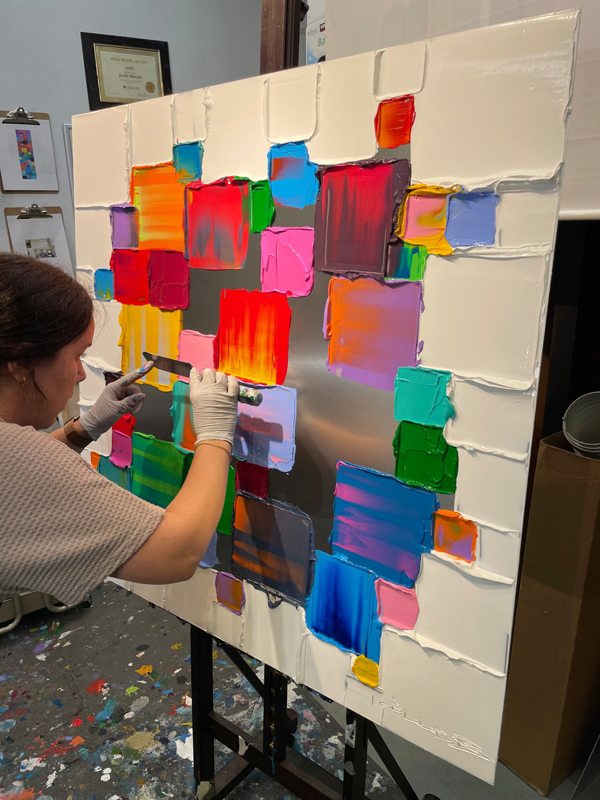 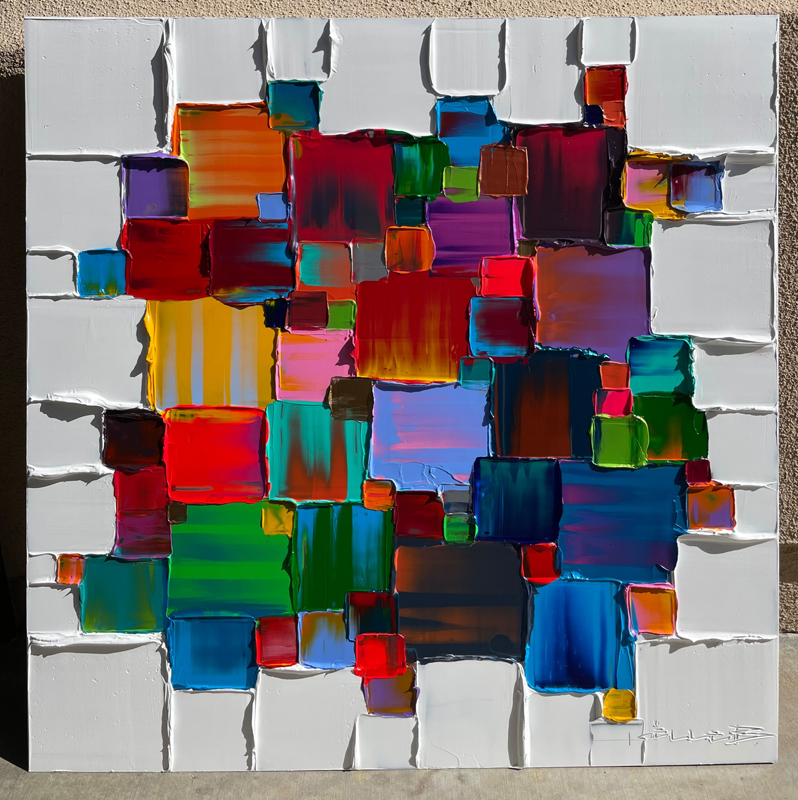 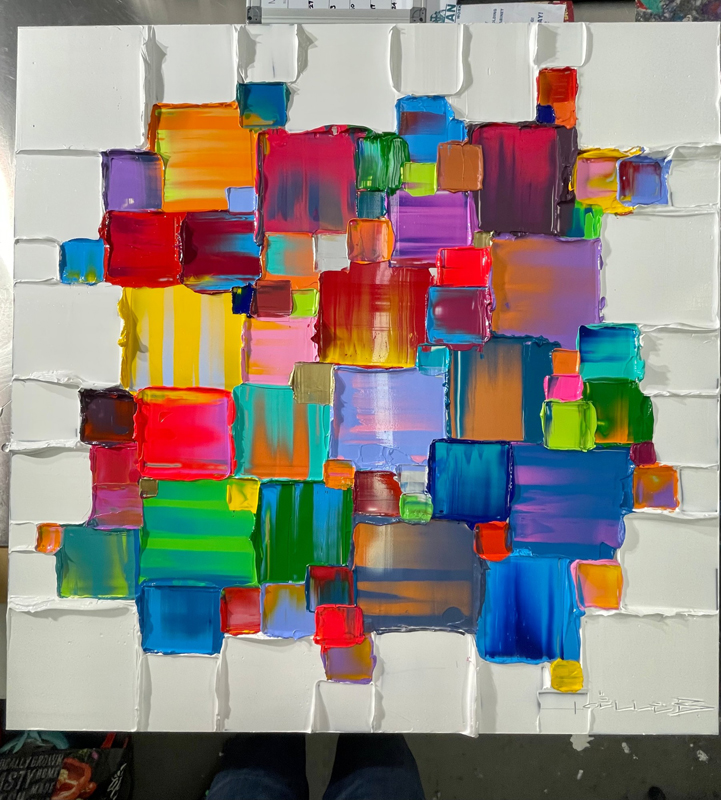 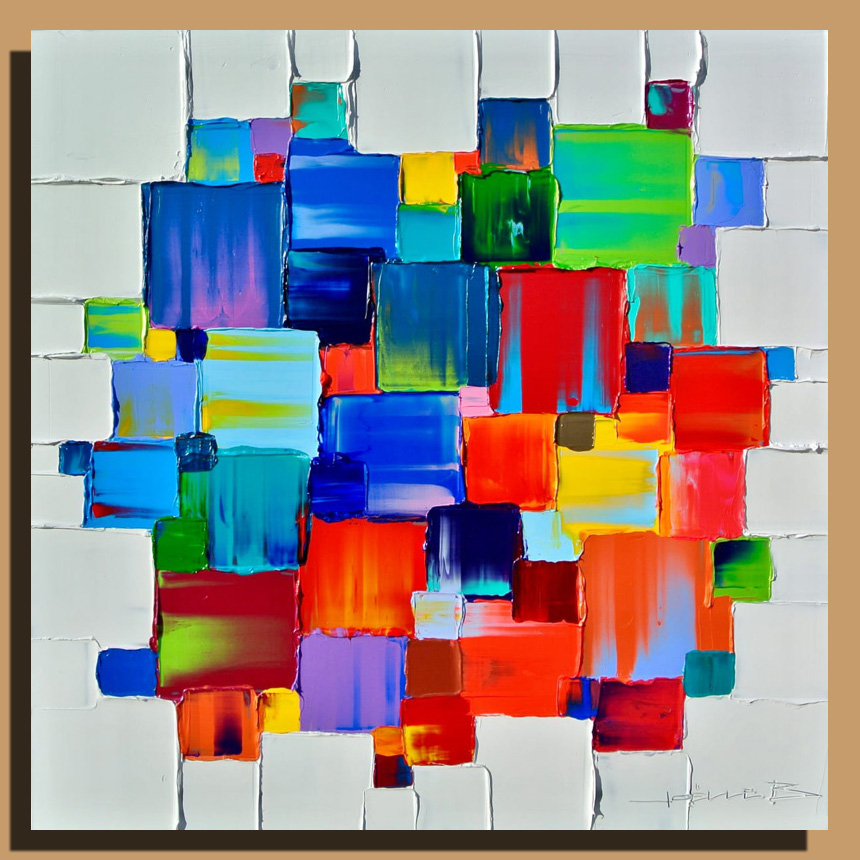 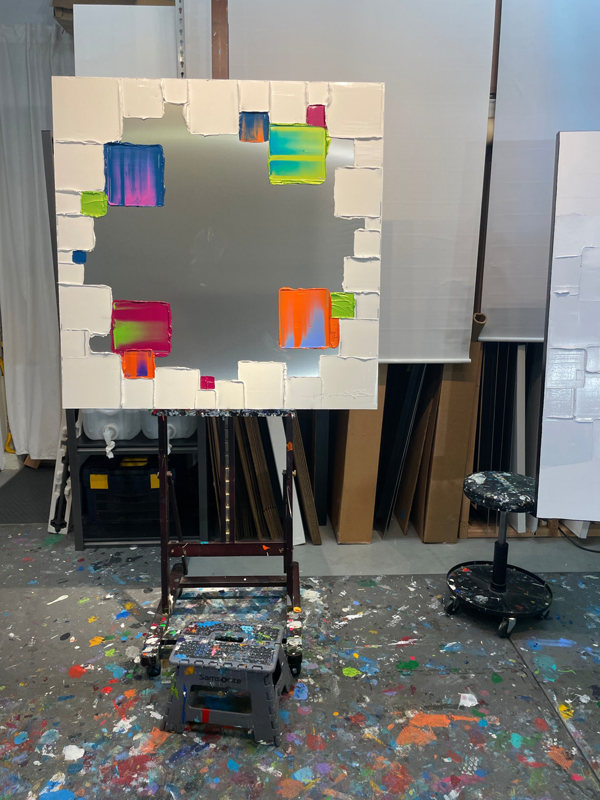 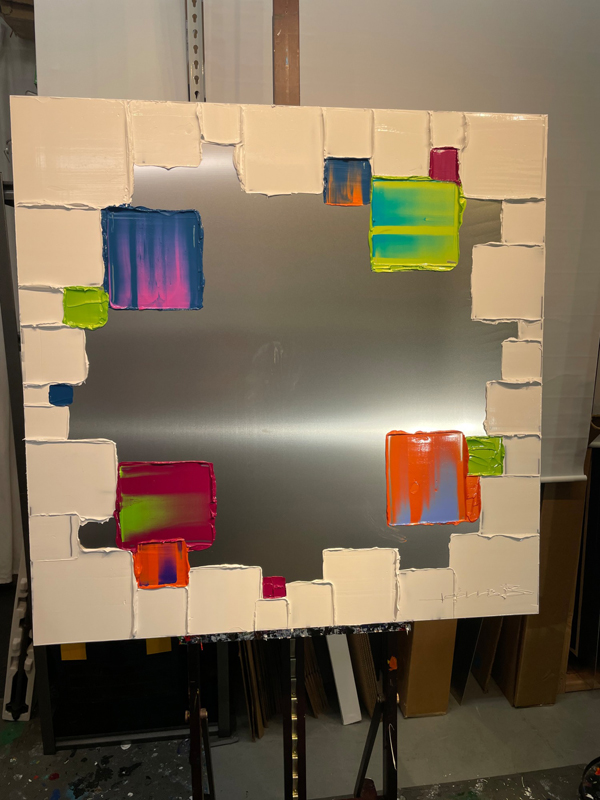 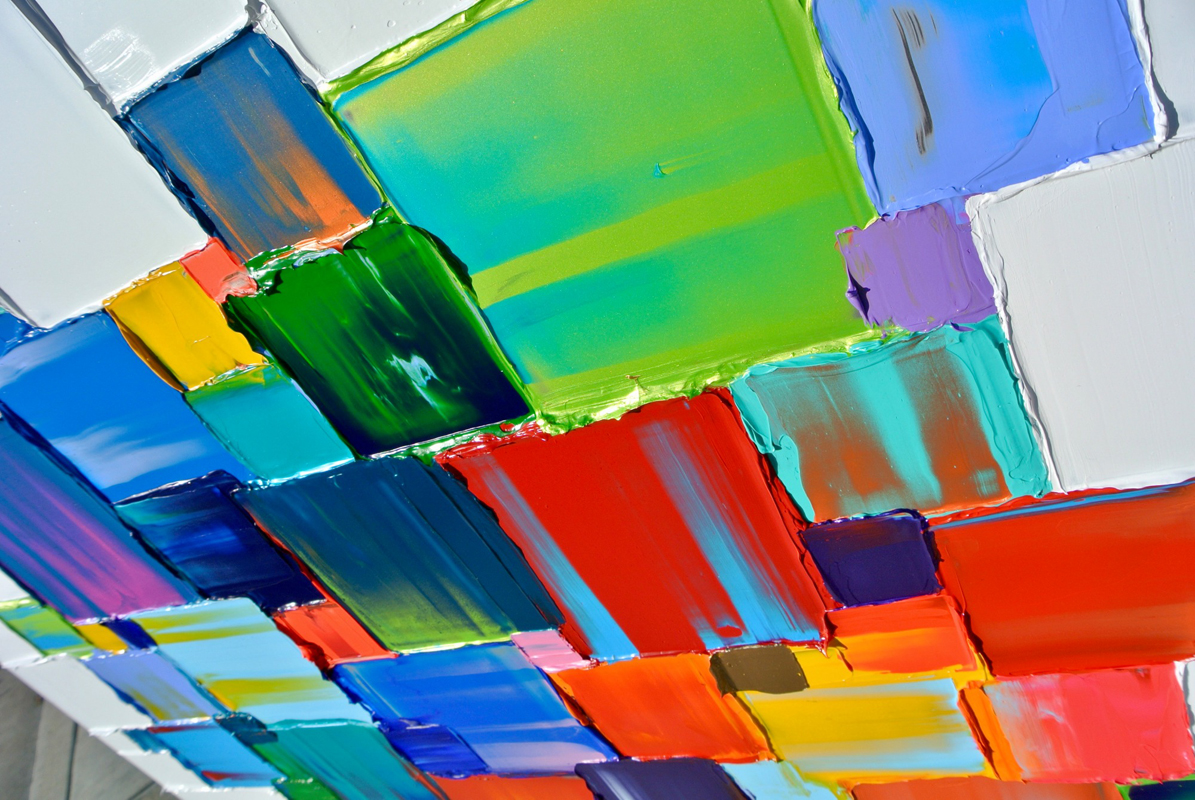 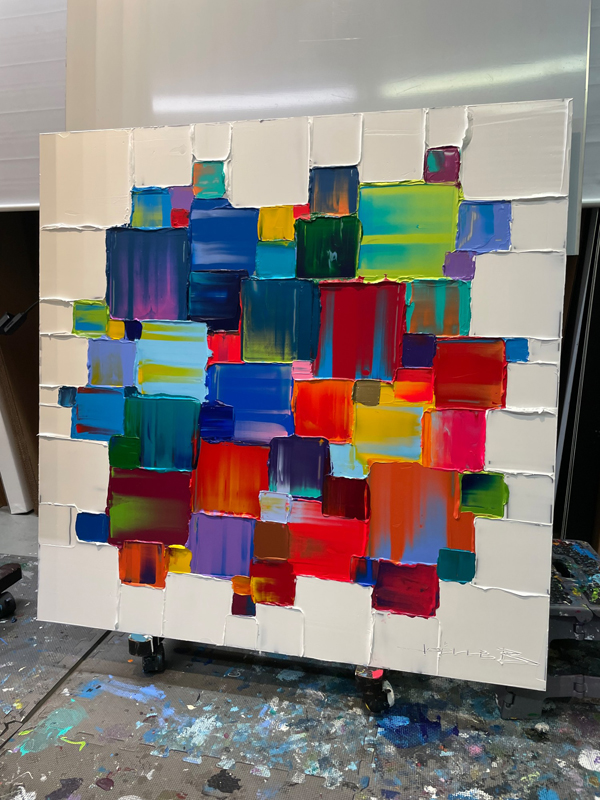 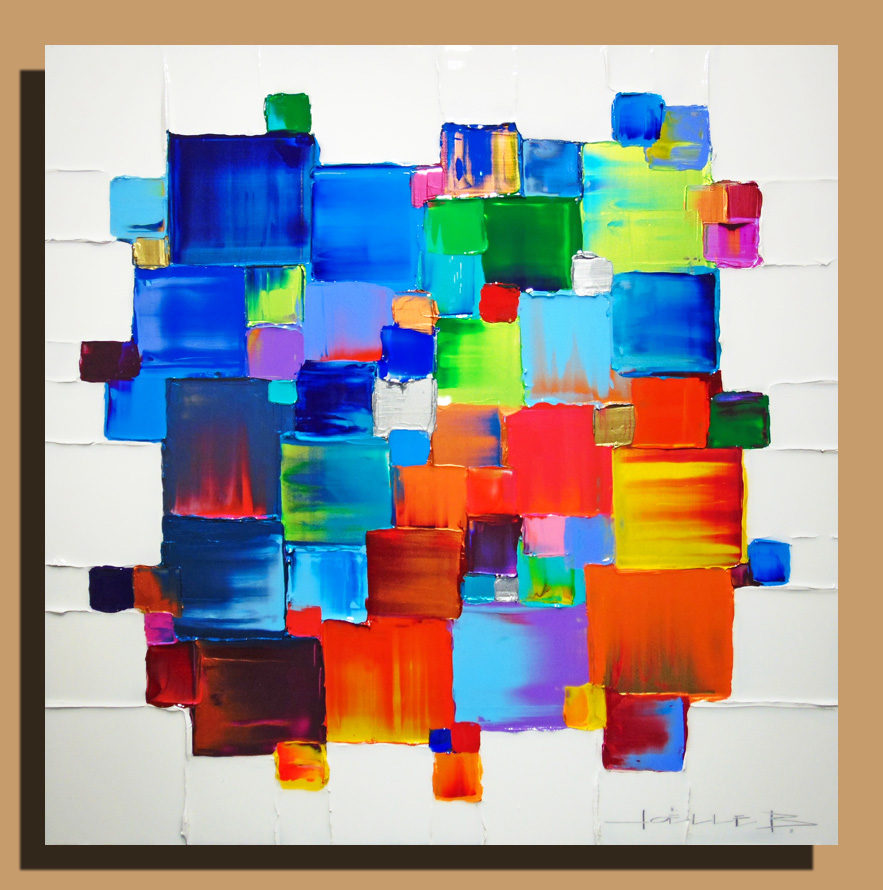 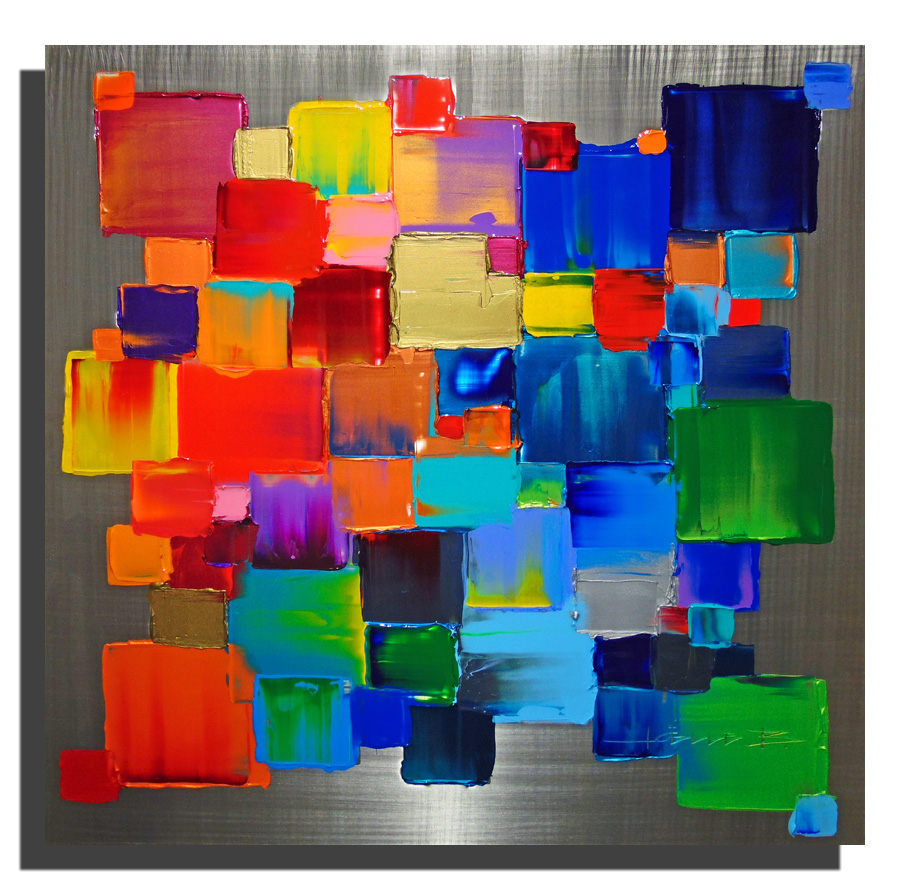 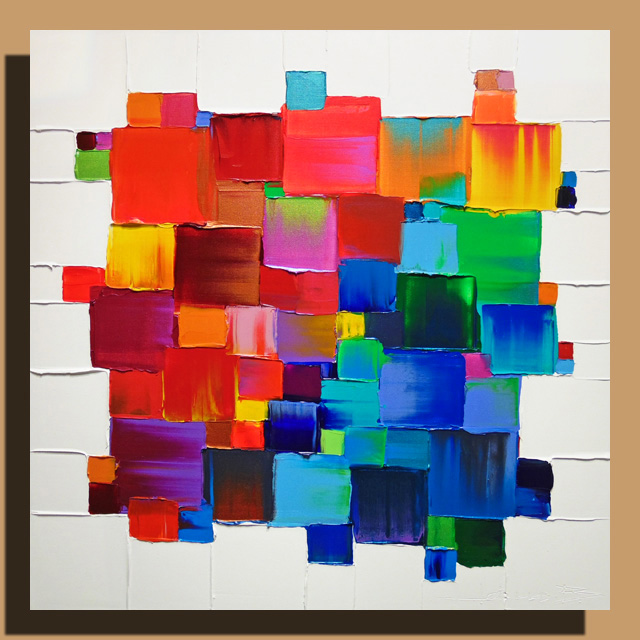 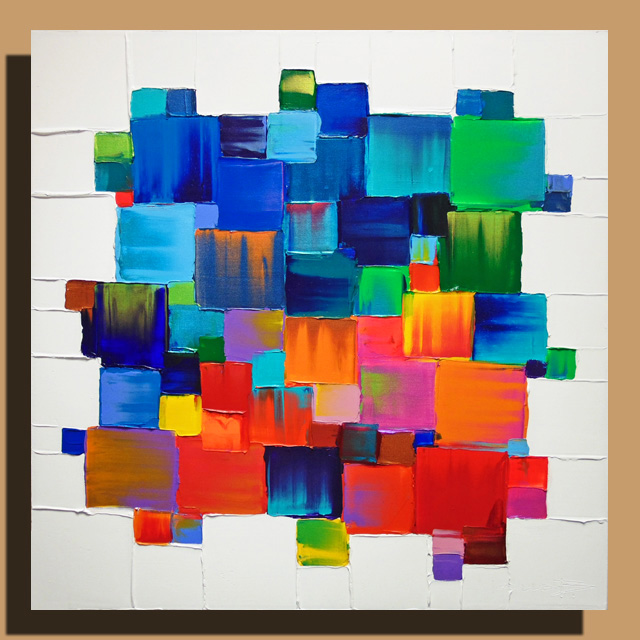 Joëlle Blouin is a French-Canadian artist who was born in Quebec City, Canada in 1985.  Blouin was always drawn to art and aesthetic beauty as a child.  Though she never received formal art training, and in fact earned her college degree in interior design, she followed her true calling to pursue art in 2008—and her success was instant.

Following her first solo exhibition, she began exhibiting her work in galleries in Canada and rapidly expanded to the United States.  Travelling extensively since 2010 has allowed her to immerse herself in various cultures for months at a time, and serves as inspiration for her art.

Blouin has since earned an impressive reputation within the art world, producing numerous commissioned paintings for public and private collections, and has been the recipient of several awards.

Blouin’s success is a consequence of her skill, talent, and determination to constantly challenge herself as a professional artist.  It is this high level of drive that has led her to experiment with painting media and processes and to develop a truly unique approach to her art.  Her signature painting technique combines influences from cubism with urban art to create her own unique style known as, URBAN CUBISM.  She blends and mixes her paints directly on the canvas using only a palette knife.  This gives her artwork a three-dimensional quality which allows her to express her responses to the energy and soul of the urban environment.  Her bold and modern colors deliver a unique architectural perspective and the mere size of her paintings command attention.

Committed to her art and with an extraordinary artistic vision, Blouin hopes to transform “art into dreams.”

Blouin currently lives in Southern California—but continues to return to her Quebec City studio, where everything began.

Robert Paul Galleries is proud to show the works of Joëlle Blouin to the American collector.