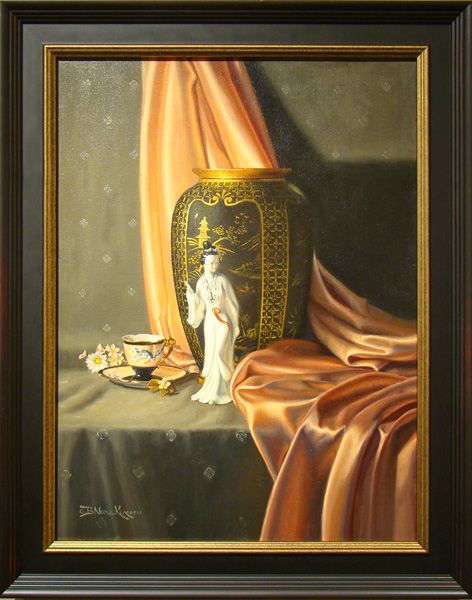 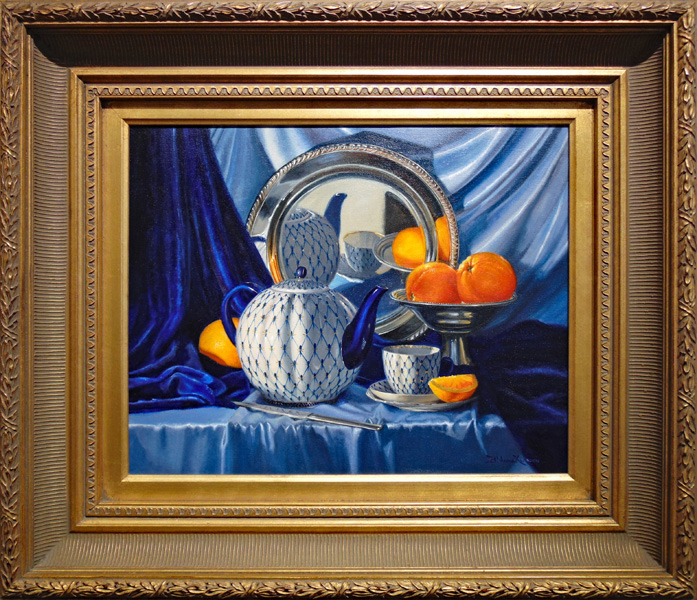 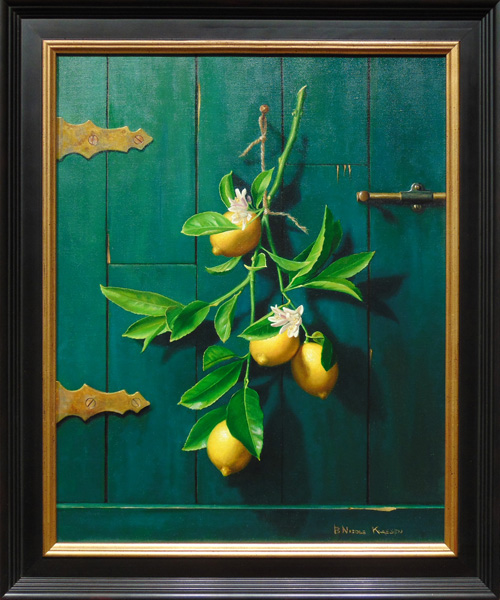 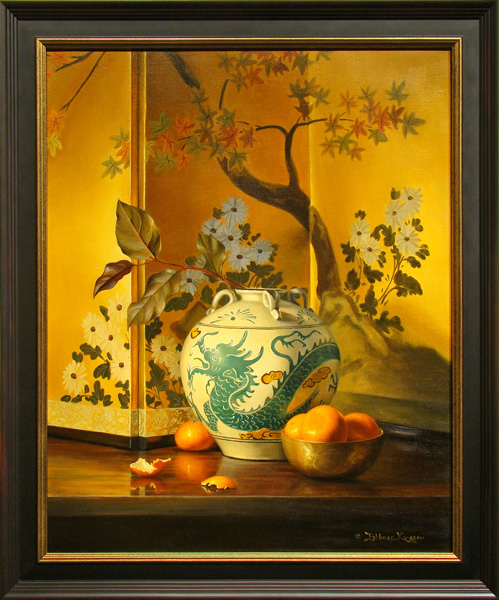 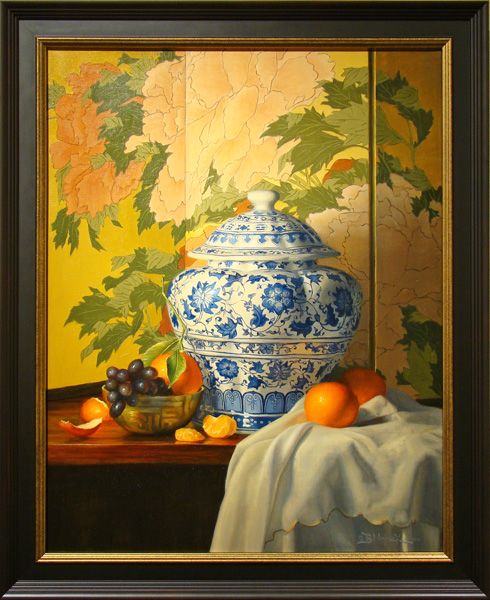 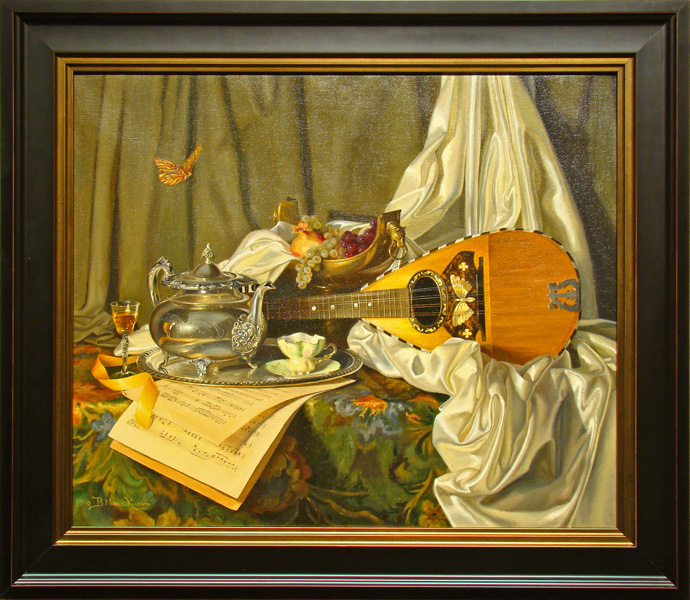 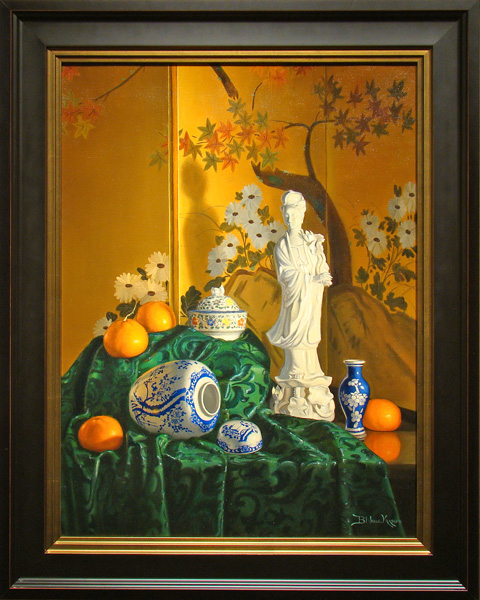 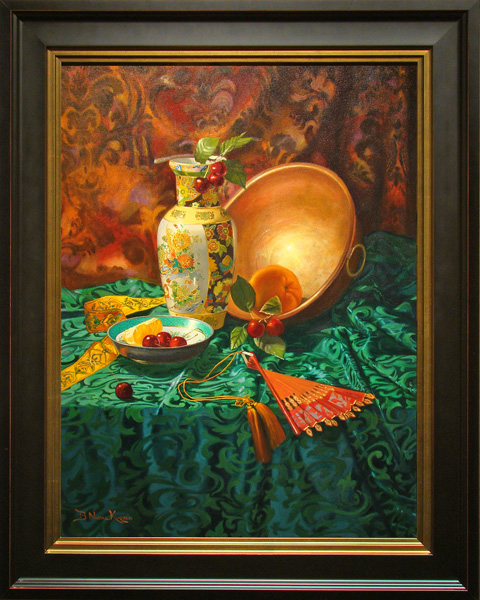 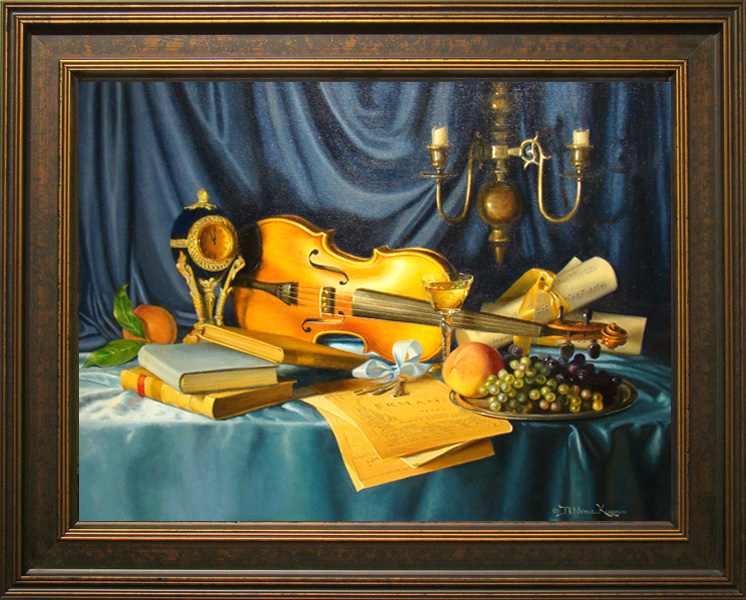 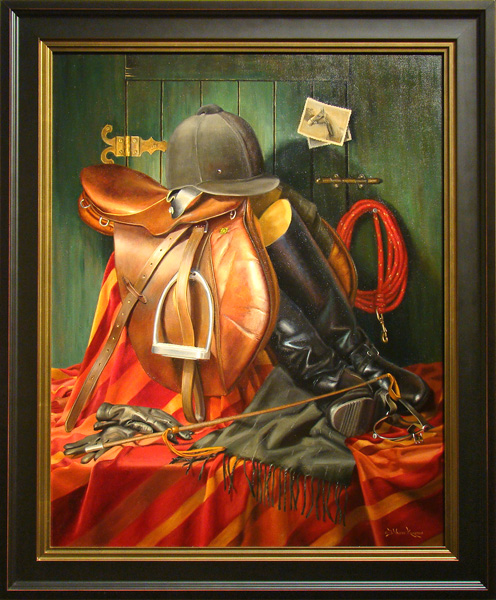 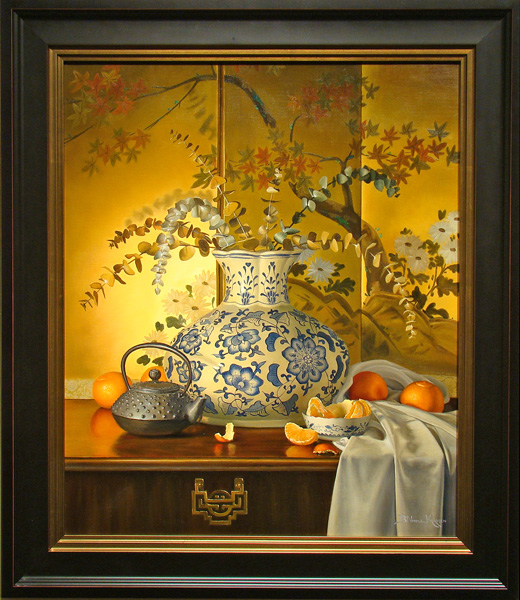 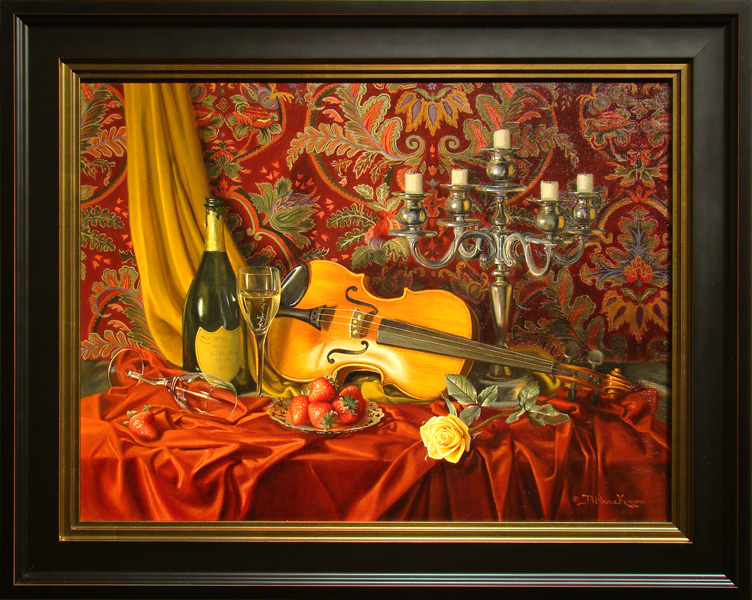 B. Nicole Klassen was born in Sacramento in 1964 and raised in Los Gatos, California. Nicole drew constantly as a child. She won her first art award when she was four years old for a drawing in the San Francisco Chronicle’s children’s art contest. In fifth grade she was tapped to illustrate a novel that her class had written. At 13, she was chosen to design the graduation brochure for the 8th grade class. Throughout her childhood, Nicole was always delighted by bits of Old Masters art she encountered such as the reproductions of paintings of historical figures in the history books or the beautiful landscape on the cover of her felt pen box. Besides admiring the art, she wanted to know how it was done. That was to be the pursuit of her adult life.

Nicole’s formal art training began at San Jose State University where she was fortunate enough to have had Maynard Dixon “Dick” Stewart as a teacher. She fine-tuned her skills by studying with the brilliant oil painter, Robert K. Semans. Nicole also traveled through Europe twice in the 1980’s to visit the great museums and study their paintings. To see the paintings in the Louvre, the Musee d’Orsay, the Uffizi, the Pitti Palace, the Neue Pinakothek and other extraordinary museums in person for the first time was transcendent and unforgettable. In 1993 Nicole married Patricio, a native Spaniard and graphic designer and the following year was given her first solo show by Alma Gilbert, a leading authority on Maxfield Parrish at her California gallery. Nicole’s paintings have been published in the Art Renewal Center’s Salon catalog and three International Artist magazine issues including a ten-page article. American Art Collector featured Nicole as one of the nation’s “Leading Ladies” of painting in the January 2006 issue. Her work has also been hung in several museum shows within the U.S. Her paintings can be found in many corporate and private collections throughout North America, Europe and Japan.

When painting, Nicole shuts herself away in her studio with her constant painting companion, Moe, a 16 pound cat and Hans, the canary. She likes to listen to a variety of music while working including arias, Gregorian Chants, and songs by Tom Waits.

When not painting, Nicole enjoys gardening (some of the flowers appear in her paintings), playing guitar badly, exploring historical sites in California and reading, mostly books on history.

Nicole is constantly scouring antique shops, flea markets and fabric stores for fabulous treasures to paint. Nicole’s early love of classical art has never left her. It is her goal to glorify both ordinary and noble objects by use of careful arrangement and by simplifying or accentuating the play of light upon them. She is constantly striving to perfect her art by studying the masters of our time and the past.

Robert Paul Galleries is proud to be chosen to show the works of American artist Nicole Klassen.