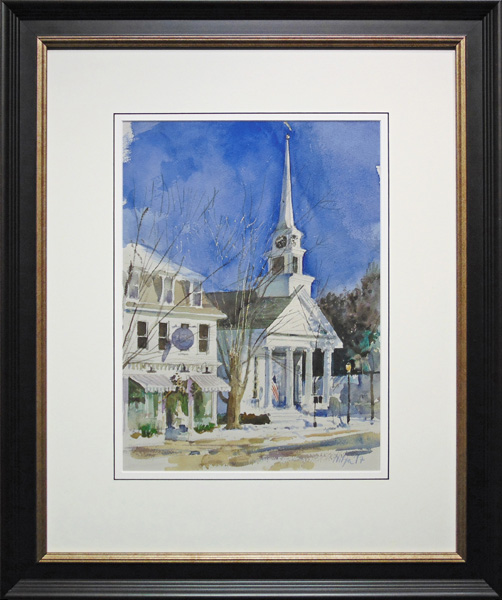 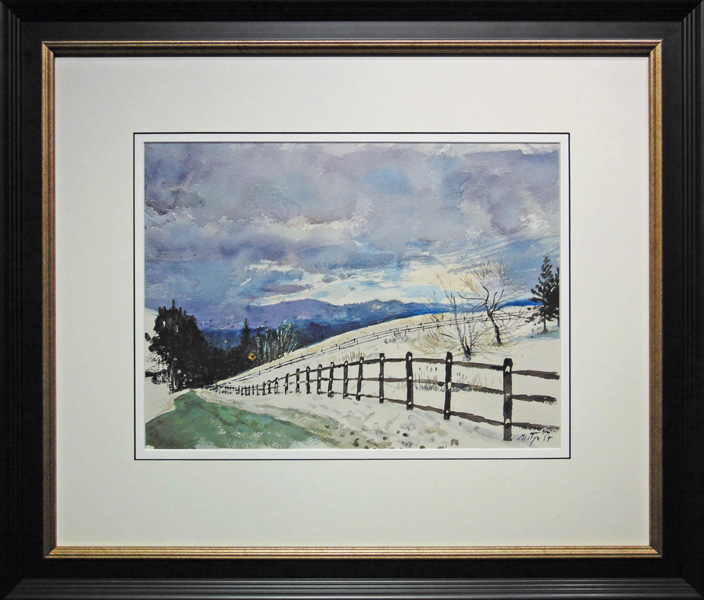 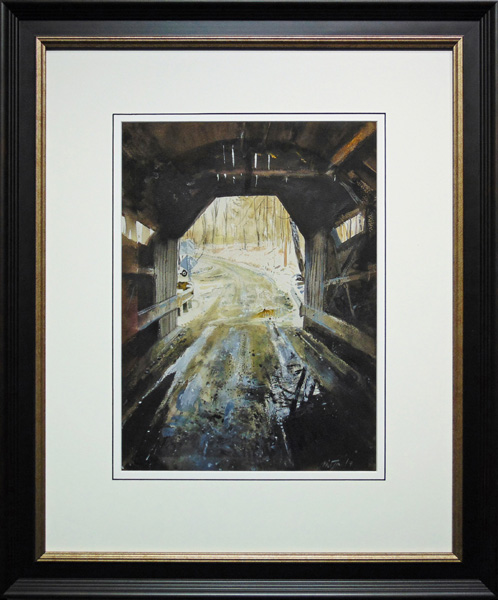 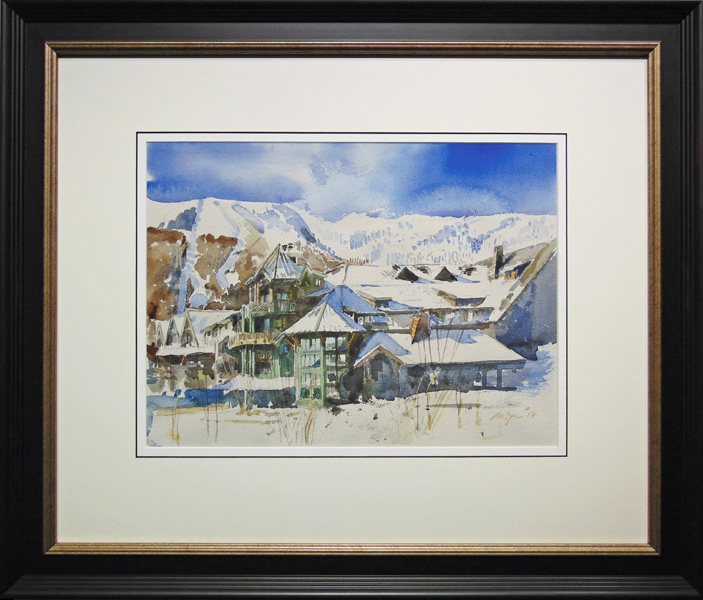 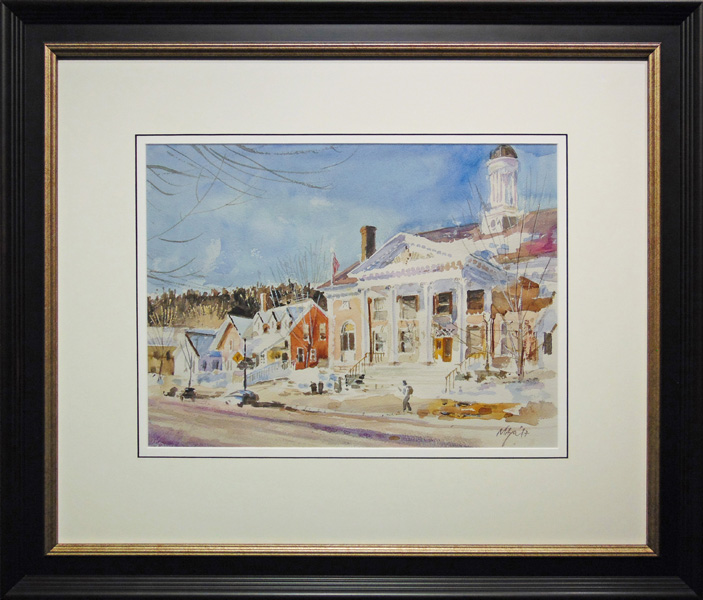 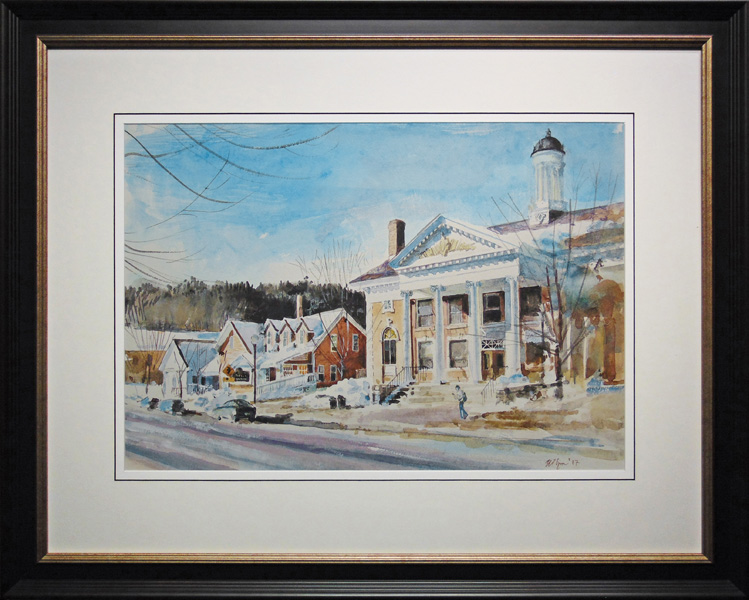 Nitya Brighenti graduated with a Master’s degree in Architecture from the Istituto Architettura Venezia, Italy in 1974.  Later, he studied painting with Nino Perizi in Museo Revoltella, Trieste.  He trained at the Art League of New York and at the Lama Tsering Institute, in Kathmandu.

He was inspired initially by the traditional oil paintings of Guglielmo Ciardi of the Neapolitan School, and the somber realism of Silvestro Lega.  In the 1960s, he painted cubistic tableaux inspired by the work of Picasso.  He experimented in the 1970s with Dadaism, Tachisme and arte povera, adopting materials easily available in the postwar economic boom in Italy, replacing brushes, fine art colors and canvas with hand-made knives and industrial paint on cardboard and wrapping paper.

In the 1980s, Nitya organized several public performances combined with still exhibition and documentation, such as “St. George and the Dragon”, in Muggia; “Contact” with exponents of the Living Theatre in Trieste; “Ennagramma” on Gurdjeff’s work in Turin.  He organized a solo exhibition “The Body” at Ferdinandeo Palace, Trieste, and several action painting sessions with local artists in Trieste.  Correspondence with psychologist Mario Carotenuto led him to paint with the patients of the Psychiatric Hospital of Trieste during the anti-psychiatric movement of these years led by Basaglia.

In 1985, he relocated to New York City.  In this period, he painted almost exclusively in oil.  His paintings were shown in galleries in both group and solo shows, and many remain there in private collections.  In Rovereto in 1991, he organized a solo exhibition “Bruno, Moro o qualsiasi altro c/dolore” based on the work of Giordano Bruno, with a collaboration of actors.

He moved to Hawaii in 2002, captivated by its atmosphere and landscape.  Inspired by a strong interest in Turner and the texts of Ruskin, his work there has been primarily in watercolor landscaping and oil portraiture.  He moved to Vermont in the Fall of 2016 and started the watercolor series “Streetscapes”.