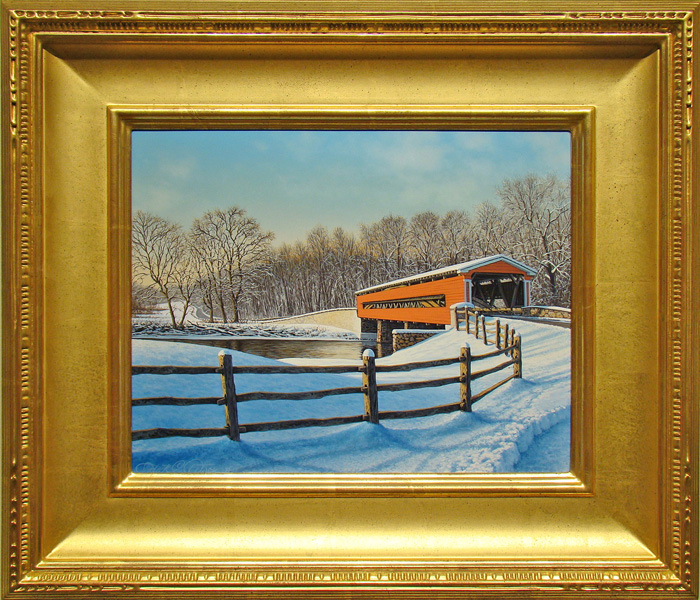 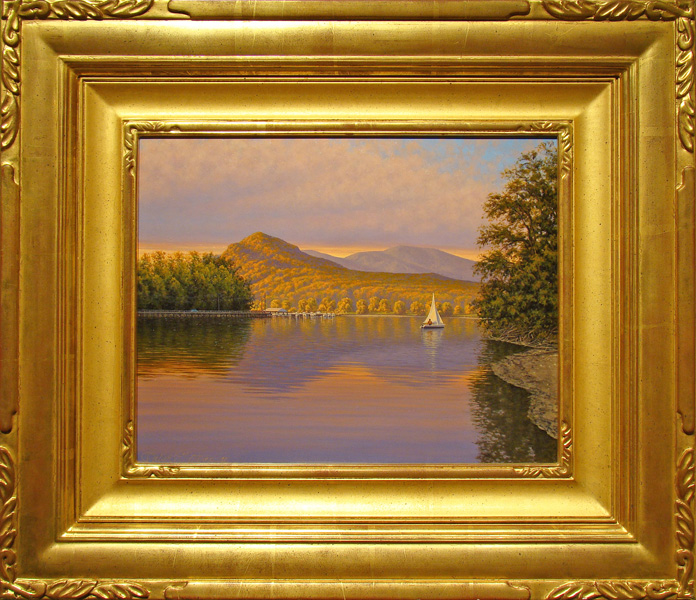 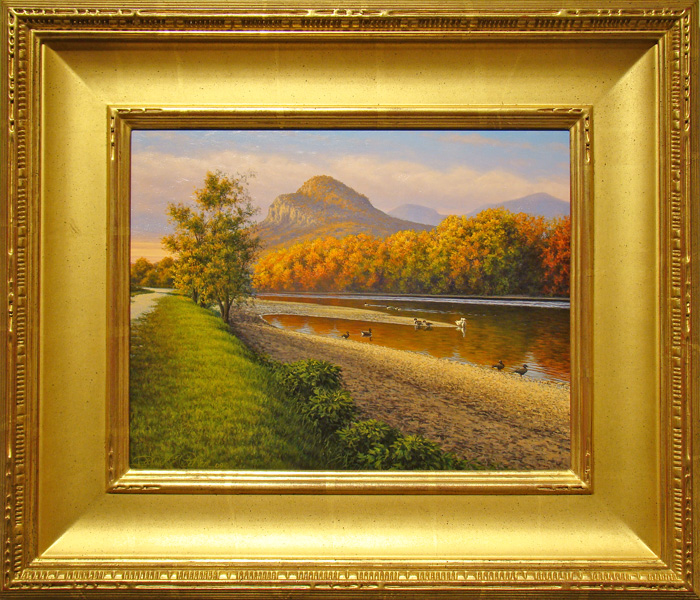 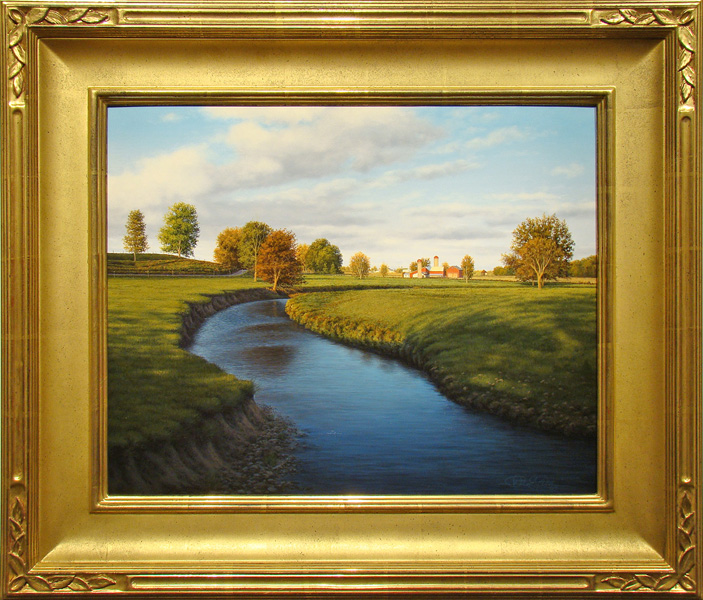 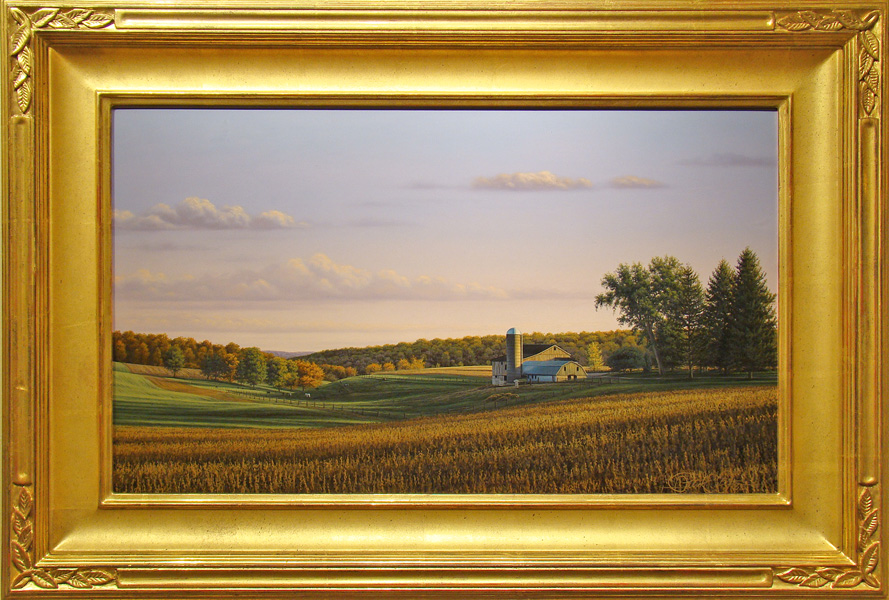 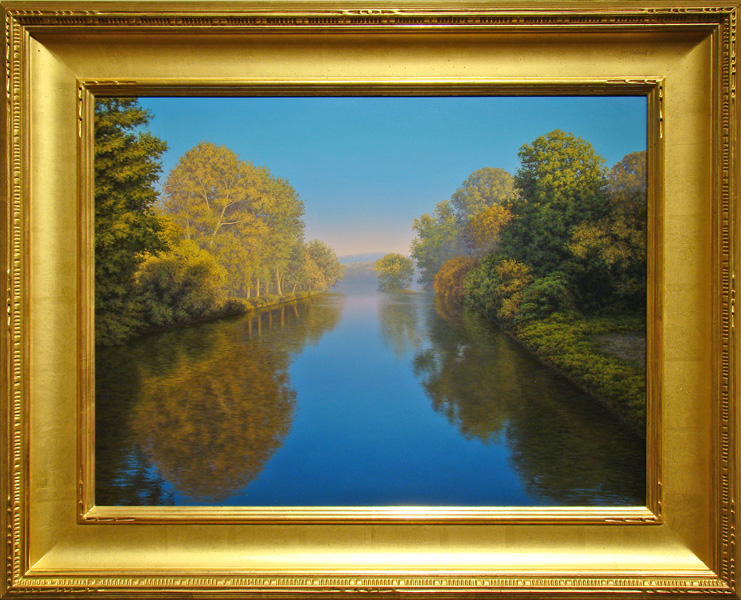 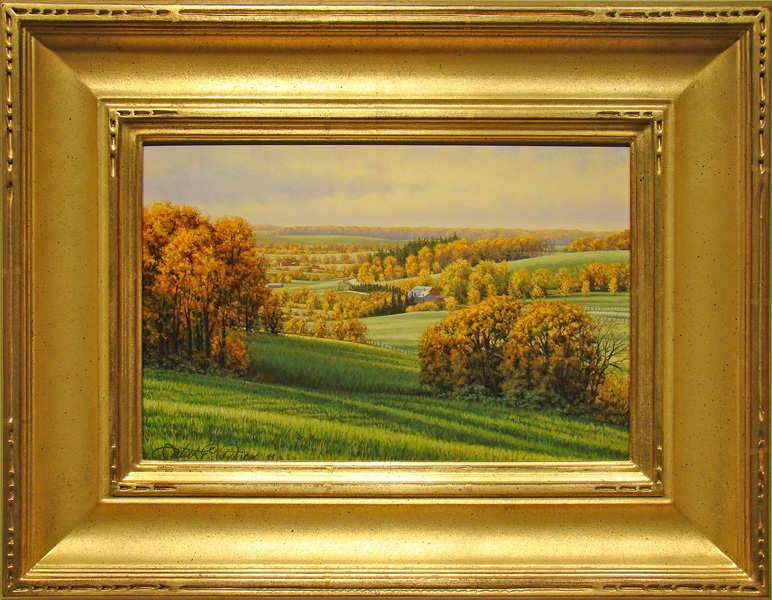 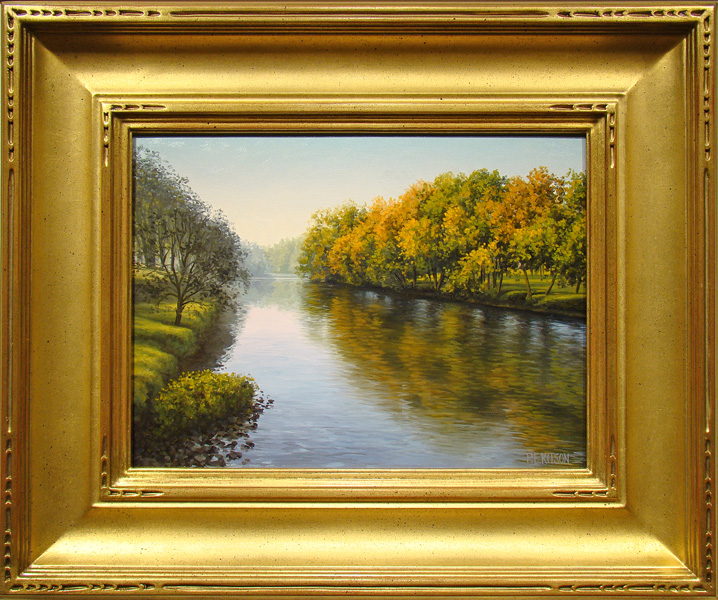 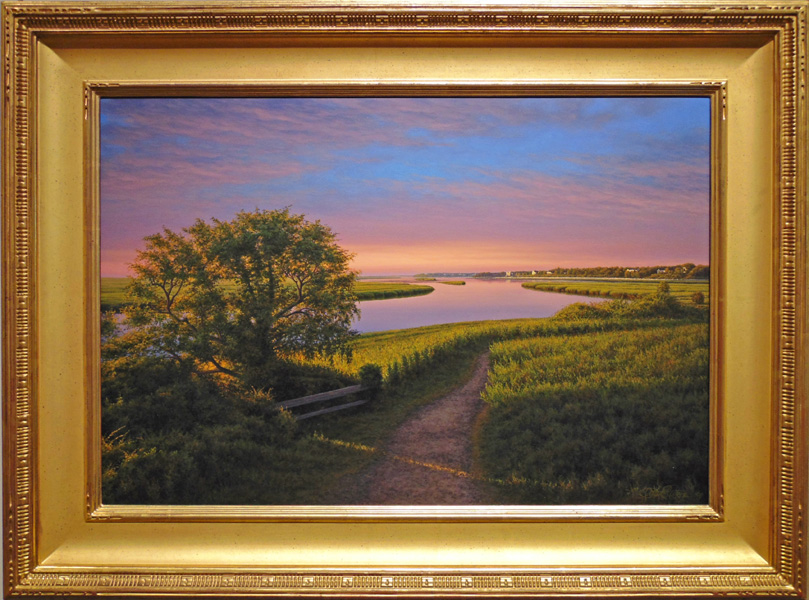 Patrick Kitson’s formal art training began at the age of nine when he studied with and was influenced by three well-respected artists: internationally known sculptor Donald DeLue (whose powerful, monumental works depicting American heroes have graced government buildings, churches, museums, and national parks); painter F. Travers Neidlinger; and nationally known illustrator Peter Carras.  It was here that Kitson first learned to appreciate the importance of an artistic community with each of these artists maintaining studios directly next to his childhood home.  These three creative professionals provided Kitson with a nurturing artistic environment that encouraged him to explore and learn without boundaries.

After deciding to pursue art as a career, Kitson attended The University of the Arts in Philadelphia and received a BFA in Illustration.  In just one month after graduating, he had his first gallery showing in Princeton, New Jersey.  At the age of 23, Patrick was invited to exhibit his work at Prestige Gallery in Canada alongside several world-renowned wildlife artists including Robert Bateman, Carl Brenders and John Seerey-Lester.

In 1999, Kitson’s work was shown in two prestigious international magazines: Wildlife Art News, the premier magazine on wildlife and landscape art, and U.S. Art.  In the August 2006 issue of American Art Collector, Kitson was featured in a lengthy article that highlighted both his paintings and his artistic philosophies and methodologies.

A major influence on Kitson’s work has been the Hudson River School and the luminist painters who followed.

Kitson employs his innate sensitivity to the subtleties of lighting and texture to explore the natural world, bringing to the viewer the minute and oftentimes over-looked details in nature which are so important to the visual narrative.  He encourages the viewer to look beyond the surface of the artwork to the living and breathing world that is not evident at first glance.

In Patrick Kitson’s own words: “My paintings are a record of my experiences and ideas, an expression of heart and personal truth.  My hope is to draw viewers into those experiences and move them to “walk” through each painting, realizing the majesty and divinity of the natural world, creating their own personal response, their own consciousness, to what they are seeing; perhaps even to come away changed in some manner.”

During the past 15 years, his work has been shown at galleries and public exhibitions nationwide and is included in numerous corporate and private collections.