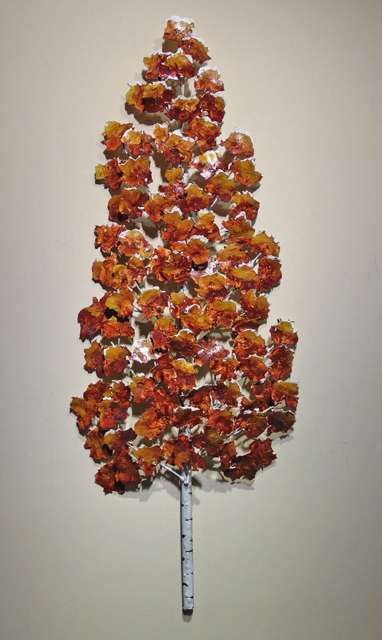 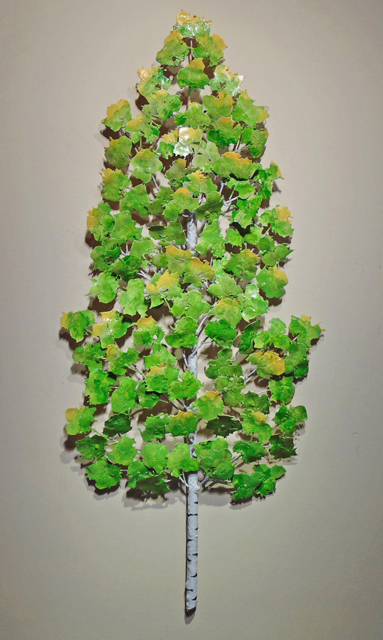 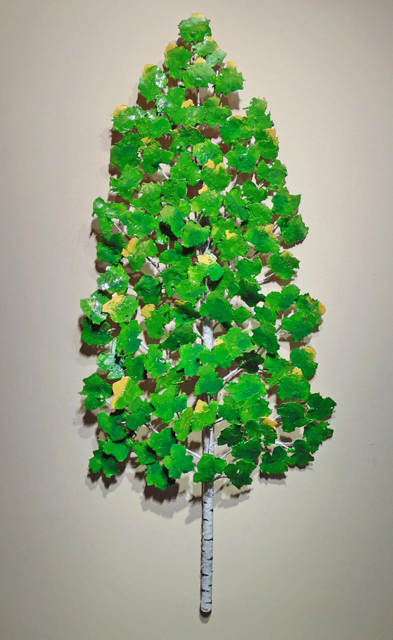 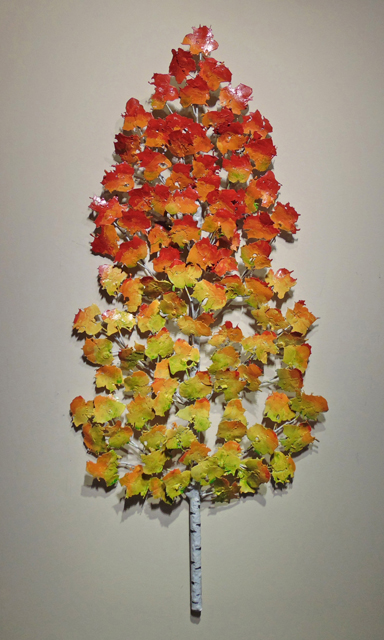 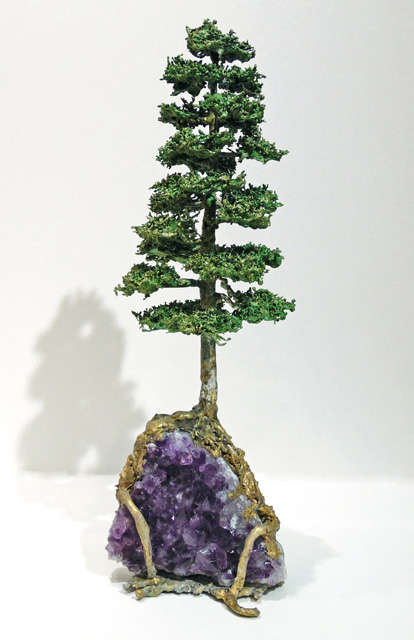 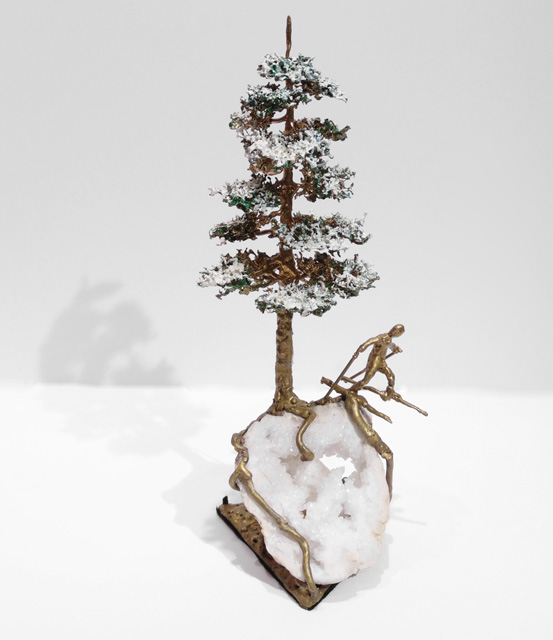 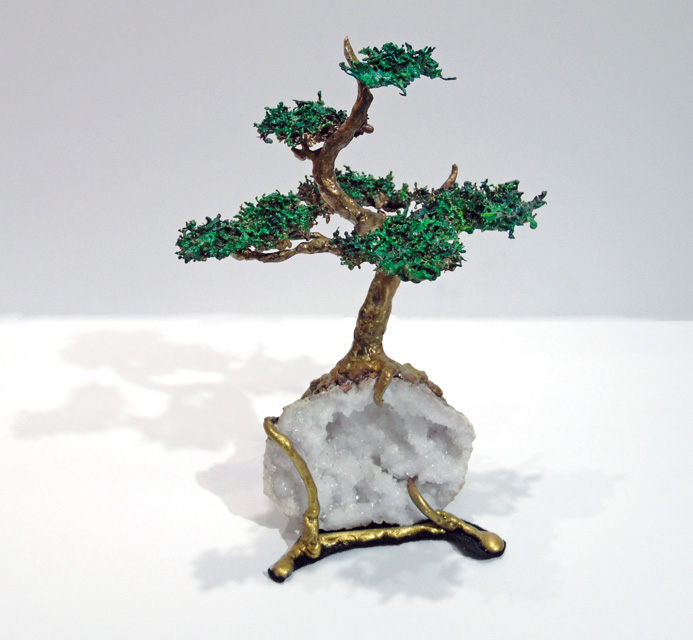 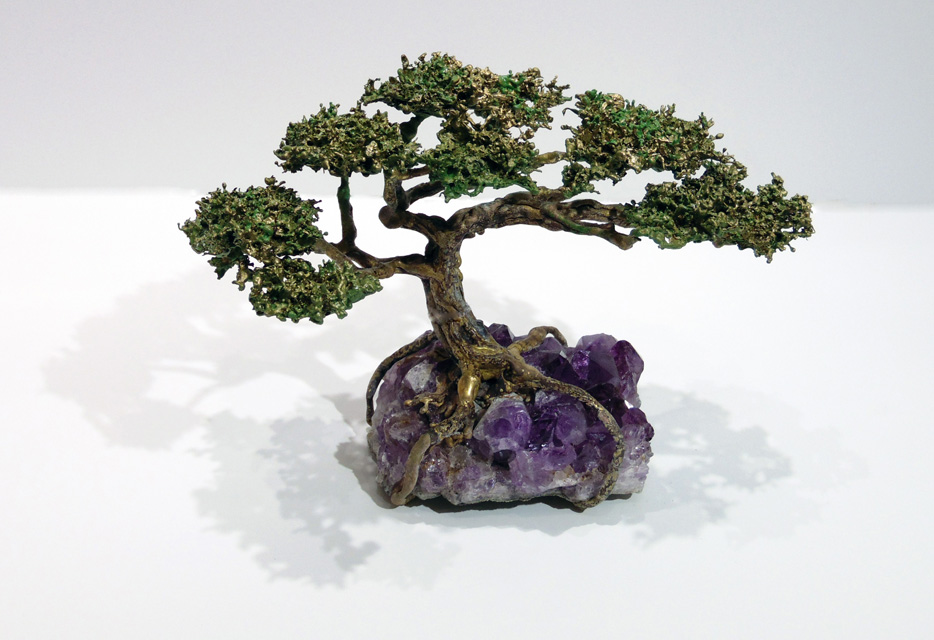 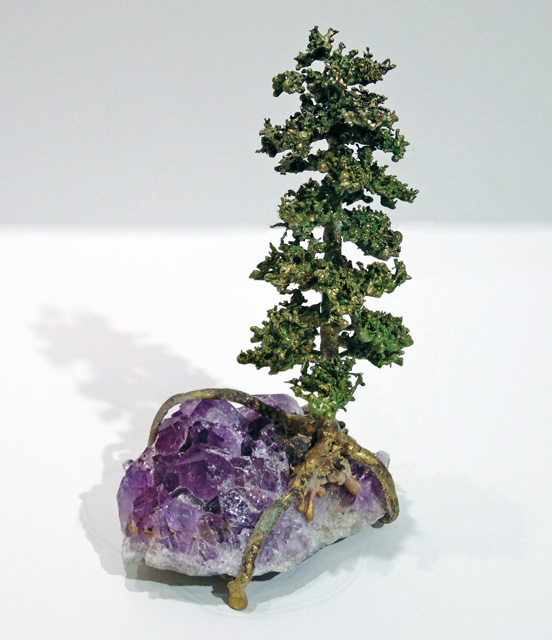 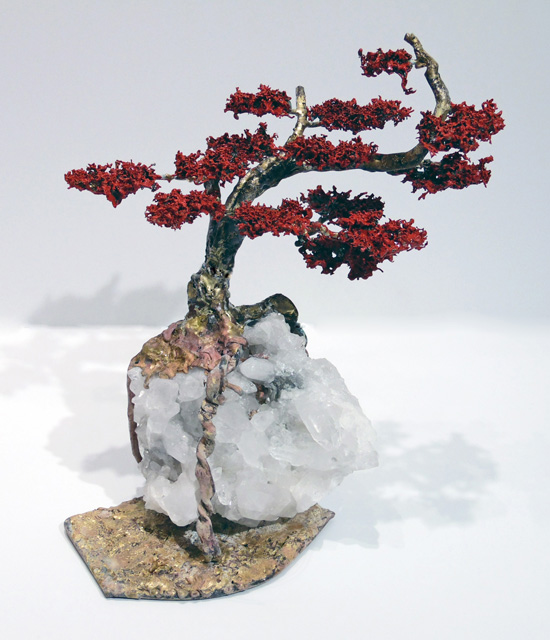 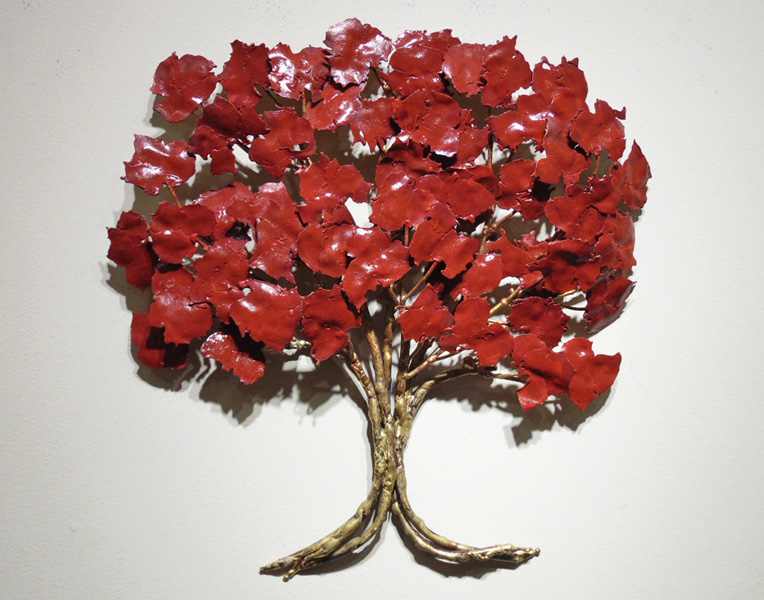 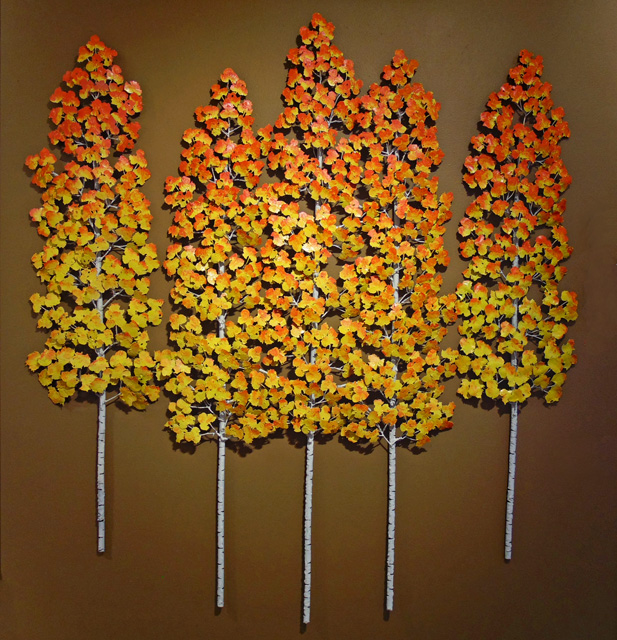 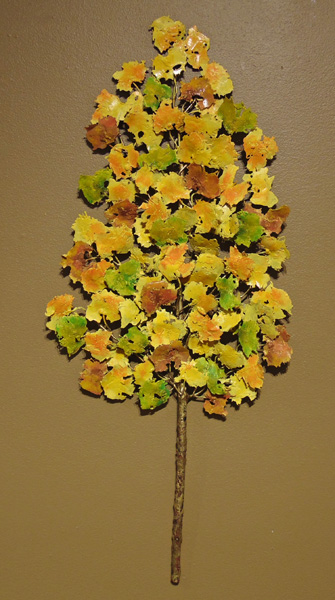 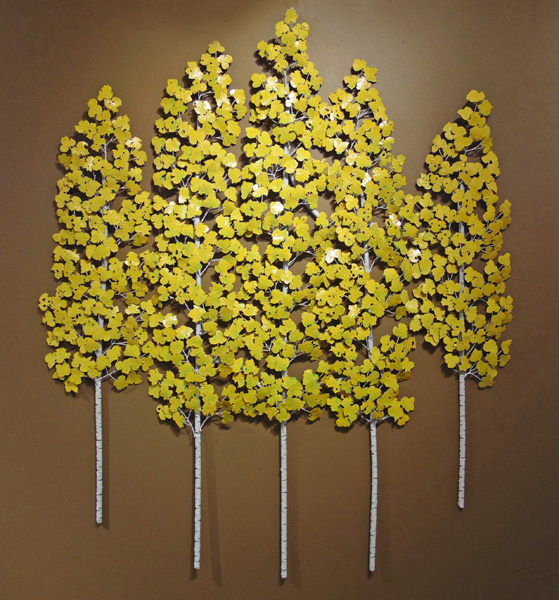 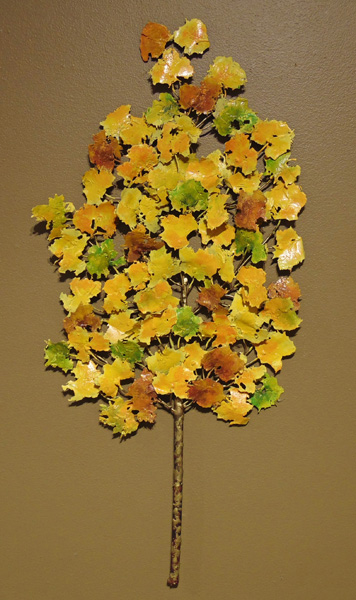 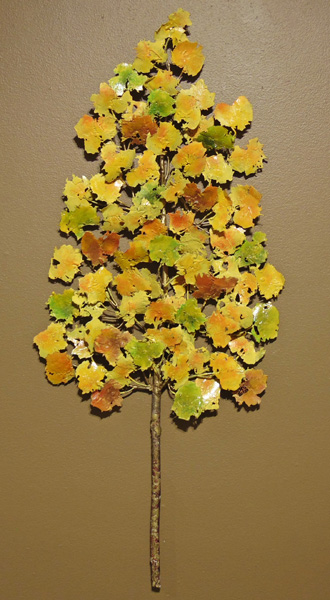 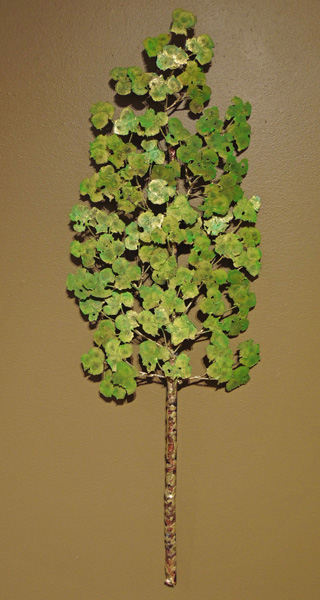 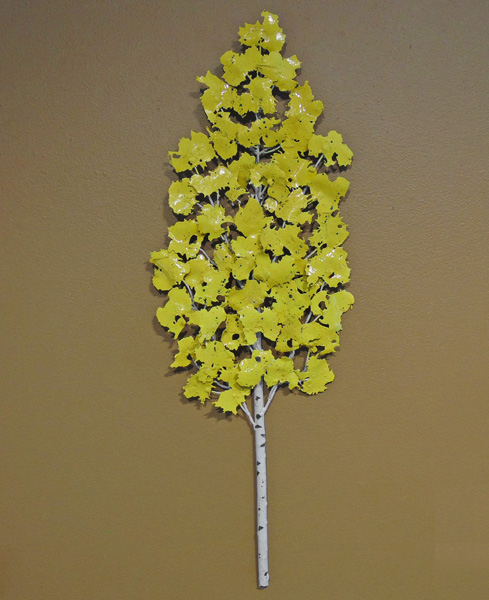 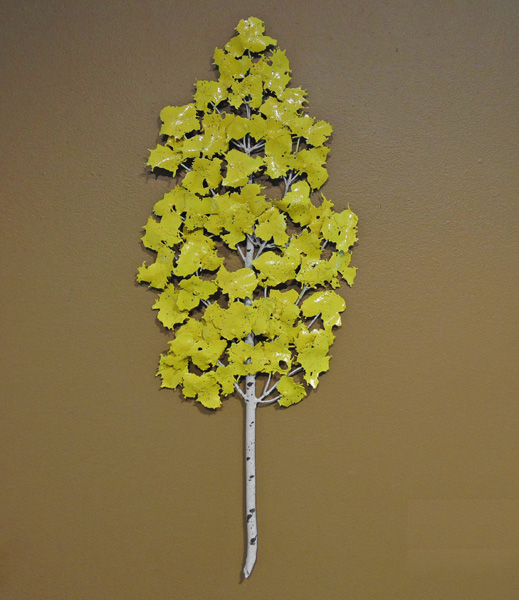 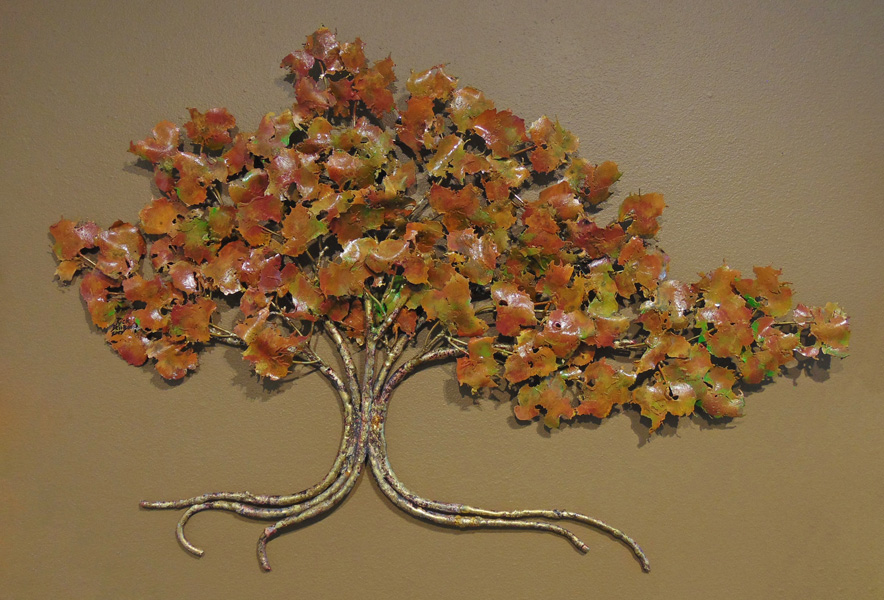 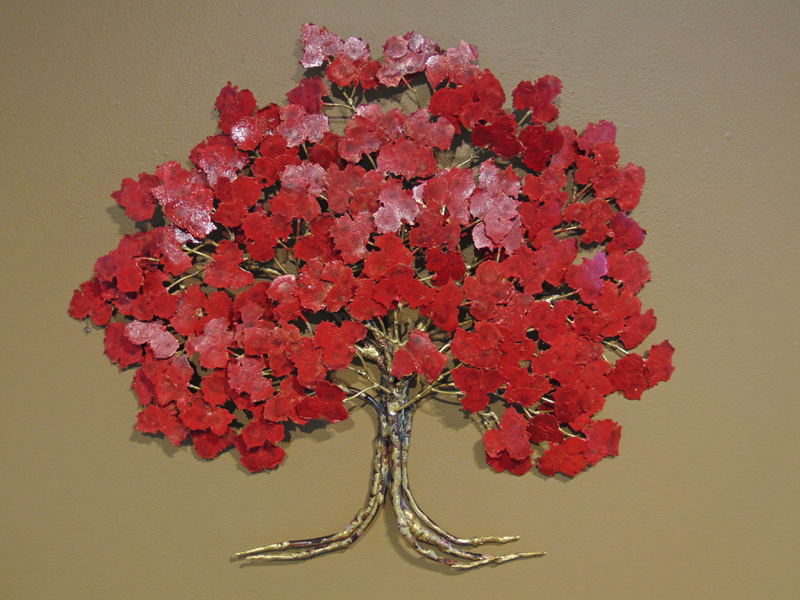 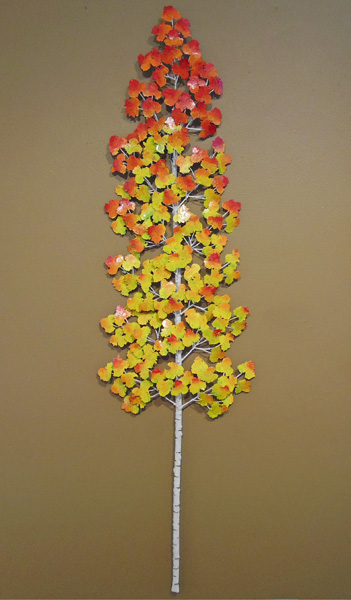 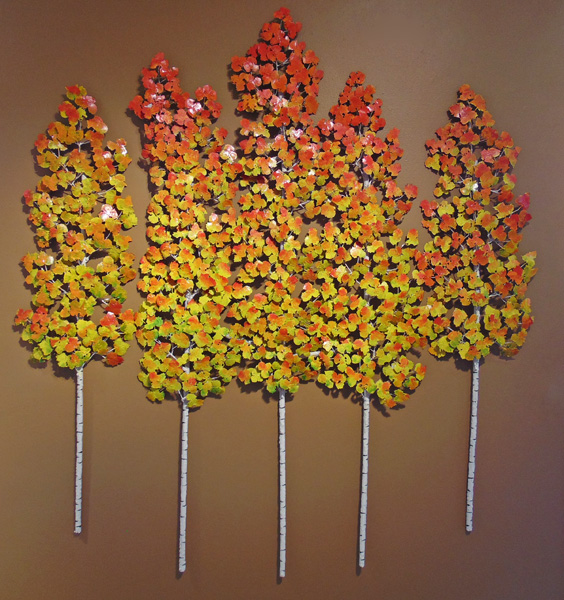 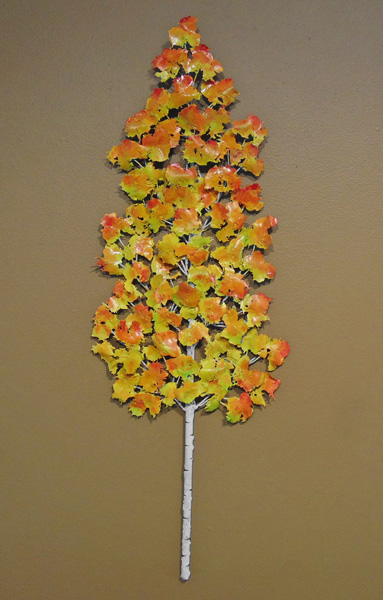 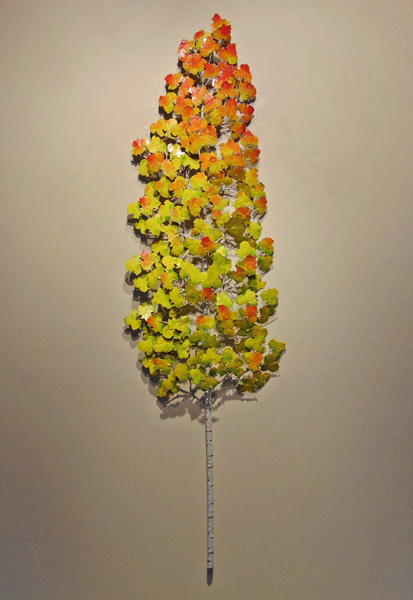 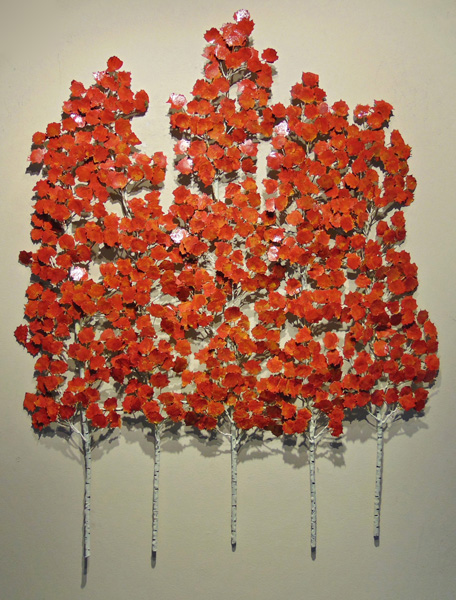 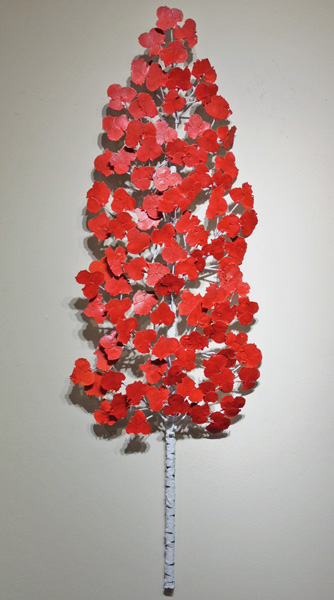 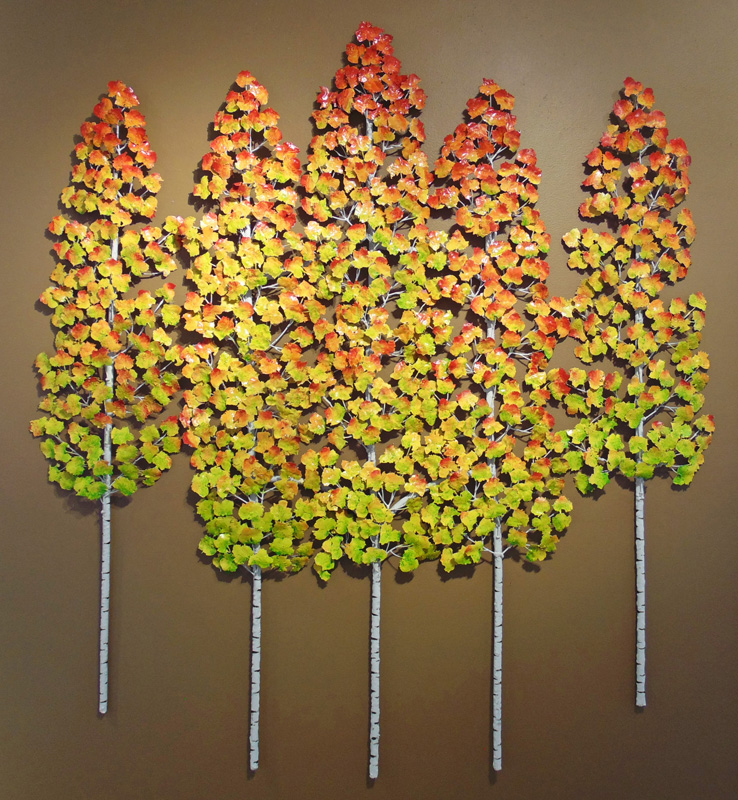 R.B.(Bell) Smith is a self-taught artist whose art career began after spending his childhood and adolescent years in the outdoors in Northern Michigan where he became immersed in nature which permeates his artwork to this day.  As a young man he set about to pursue higher education for a period of eleven years of university studies where he earned advanced degrees in literature and linguistics and continued his studies on the doctoral level with his doctoral dissertation in old Slavic Literature.

The love of nature and the lure of art proved invincible to Richard and he went directly from academia to become a working professional artist whose artistic sensibilities were found in their expression of a new medium called “welded sculpture”.  His hand made, and hand painted sculptures are a result of working with molten metal which he found was an ideal way to capture the flow of organic forms.  Smith’s welded metal sculptures tend to be interpretive and on the subjective end of the impressionistic/photographic realist spectrum.  Each piece created by the artist is an original welded sculpture, fashioned only with and oxyacetylene torch, pair of pliers and his boundless imagination.  On the subject of his own artwork the artist states “I’m committed to the idea of creating sculptures of universal appeal that is available to each collector and viewer at his own level of consciousness.  For some individuals and collectors, the artwork may represent an ornamental and decorative beauty whereas others view my works and a unique expression of form, texture color and line in their more formal relationships”.  “It’s my sincere desire that viewers and collectors are able to appreciate not only the beauty of my artwork but also to deepen their understanding as well.”  The works of Richard B.(Bell) Smith are in widespread personal and corporate collections worldwide.

Richard married Blanca Borja de Smith who also is a working professional artist and together they are the proud parents of 2 sons and a daughter.  Since their marriage art has become a family affair for Richard B. and Blanca Borja de Smith with both having over 40 years as working professional artists and two of their children, Rick Borja Smith and Kelly Smith have joined BELL STUDIOS and both have become skilled artistic welders who have developed works of their own that are personal expressions of their own artistic fabrication and painting skills.