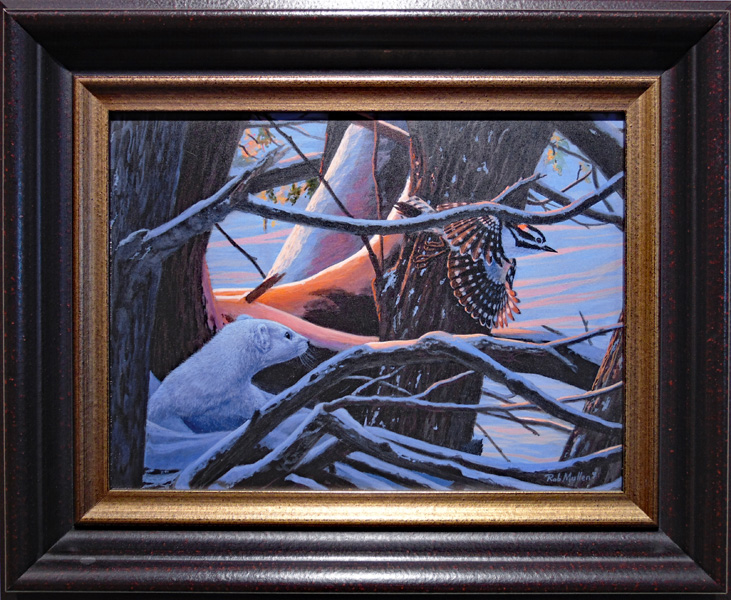 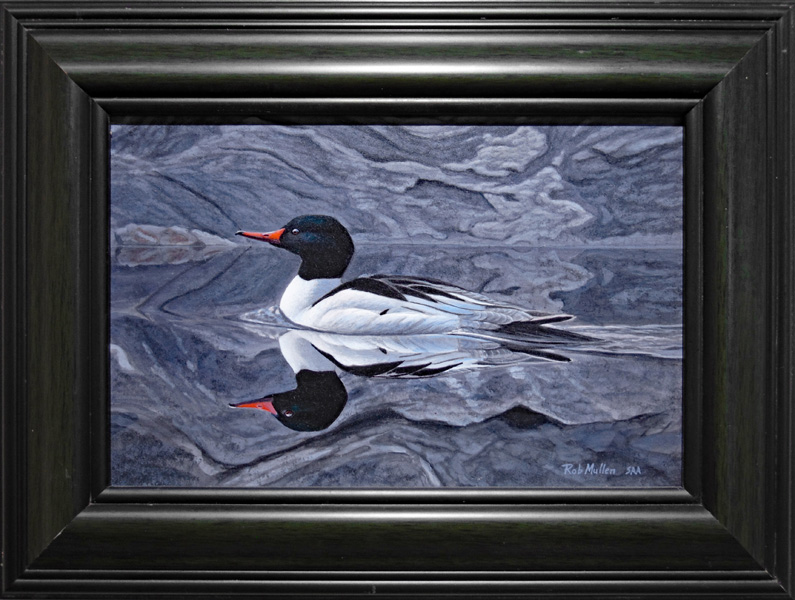 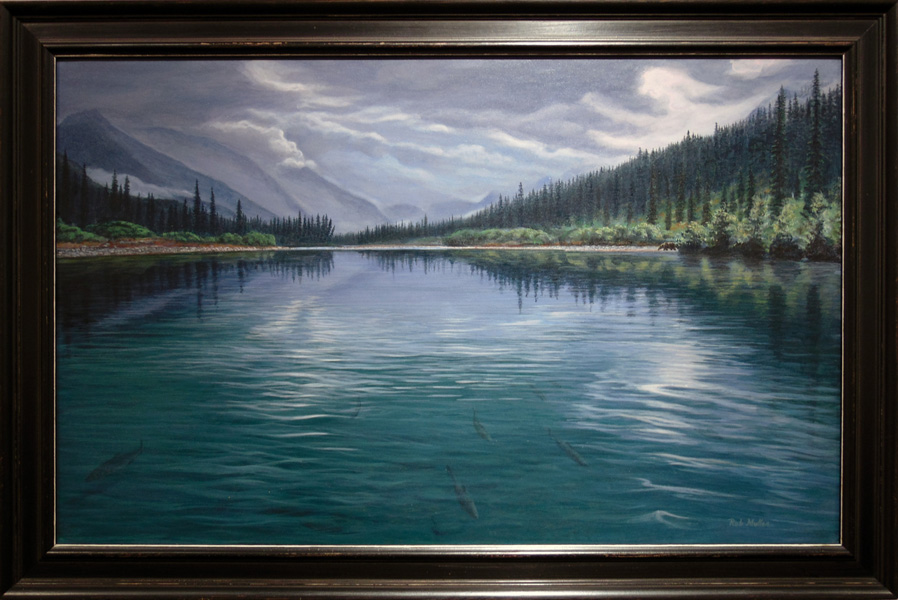 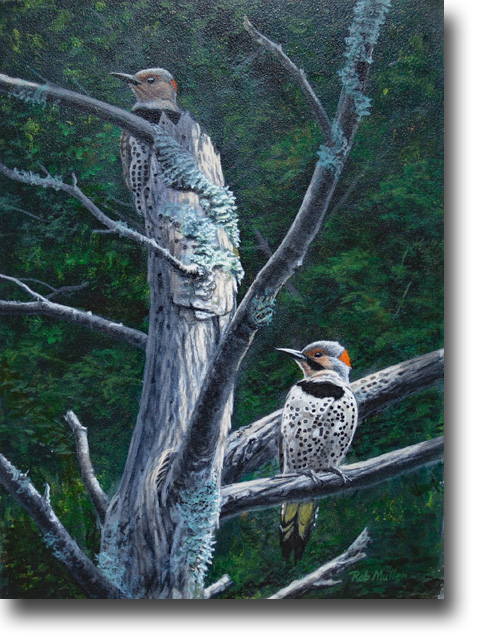 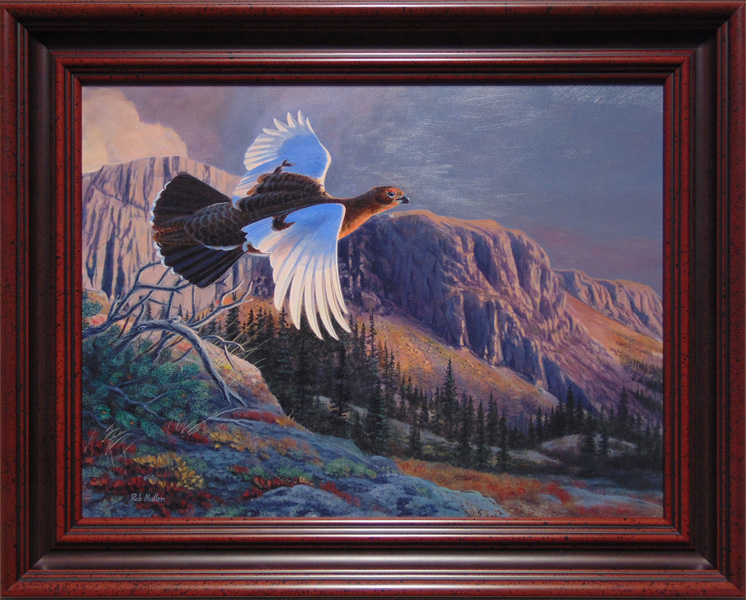 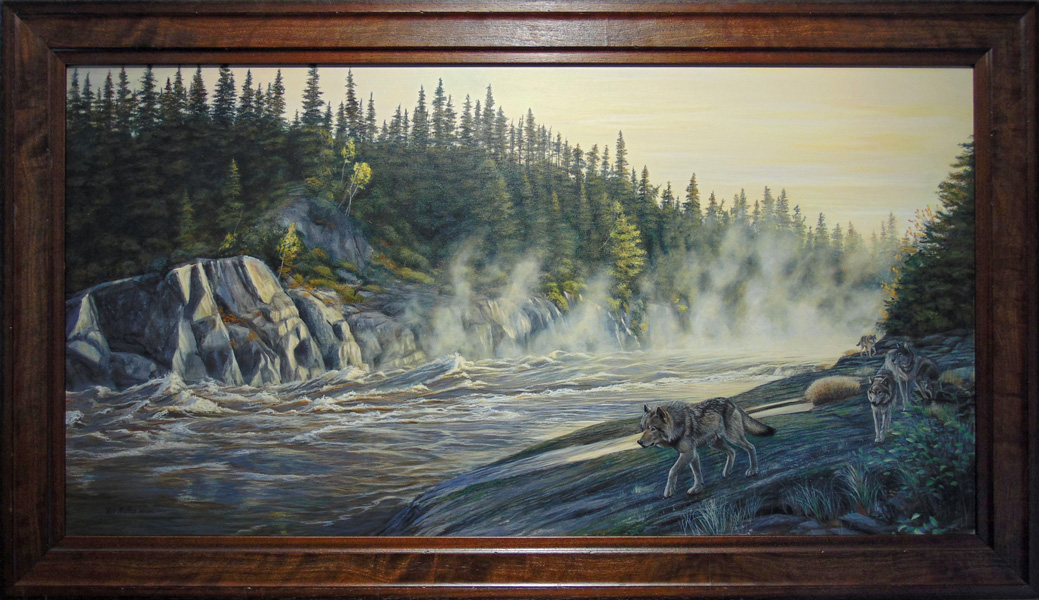 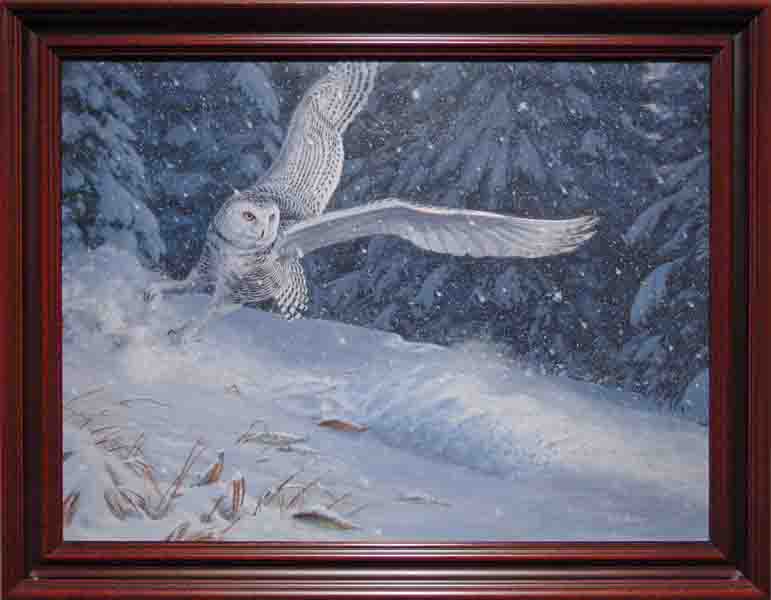 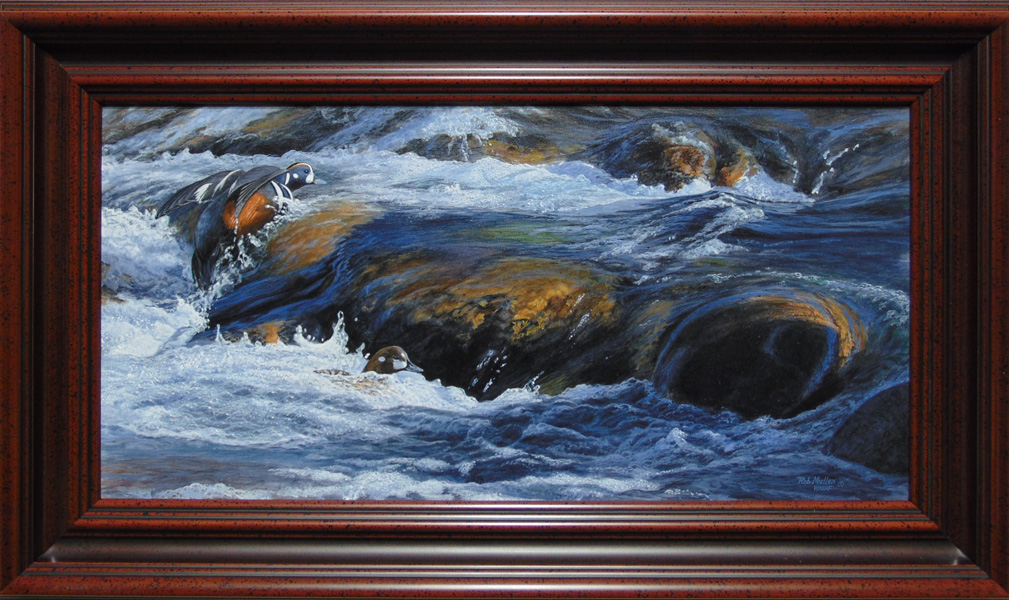 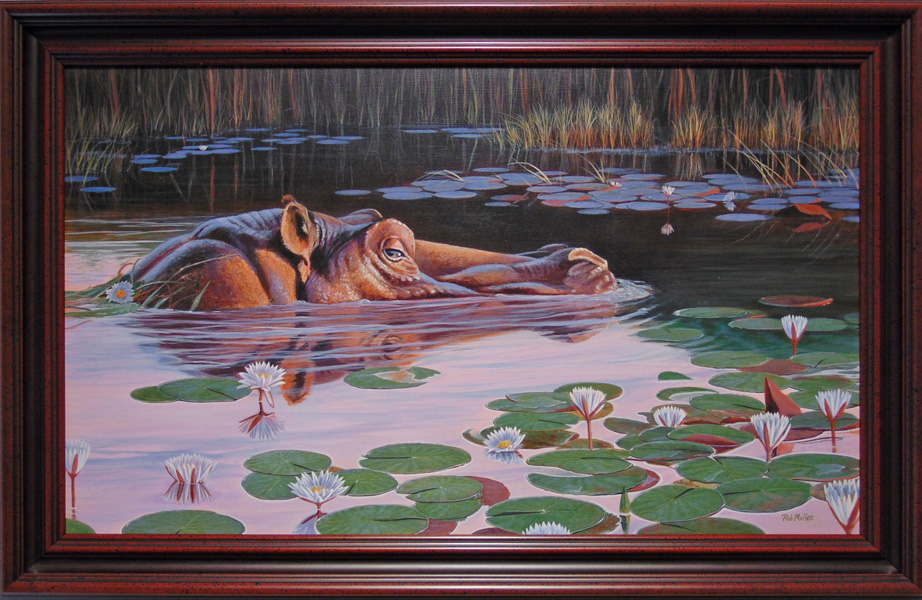 Growing up in Vermont gave Rob Mullen a love of nature and the wilderness.  While studying Biology at the University of Vermont, he created hundreds of lab drawings and illustrations not only for his work, but also for professors, leading to a suggestion to consider illustration as a career.  Shortly after graduating UVM in 1978, Rob moved to New York City and had a successful career in advertising.

In an effort to relax a bit from the high stress and pressure of advertising, Mr. Mullen began taking annual canoeing trips to Northern Canada.  In 1985 Rob married and continued working in NYC for another nine years.  In 1994 Rob left the hectic life of NYC and returned to Vermont to focus on wildlife painting full-time and wilderness travel.  He began organizing regular wilderness river expeditions with other artists including Robert Bateman, Carl Brenders and Julia Hargreaves.  He has an upcoming exhibition with the Smithsonian Artic Studies Center at the National Museum of Natural History.