Custom sizing available on any piece.  Please call for pricing. 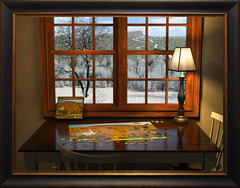 Piecing Together Memories I
Limited Edition Giclee on Canvas 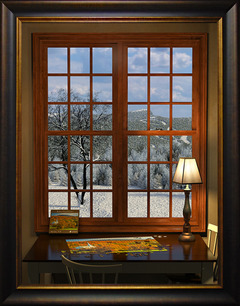 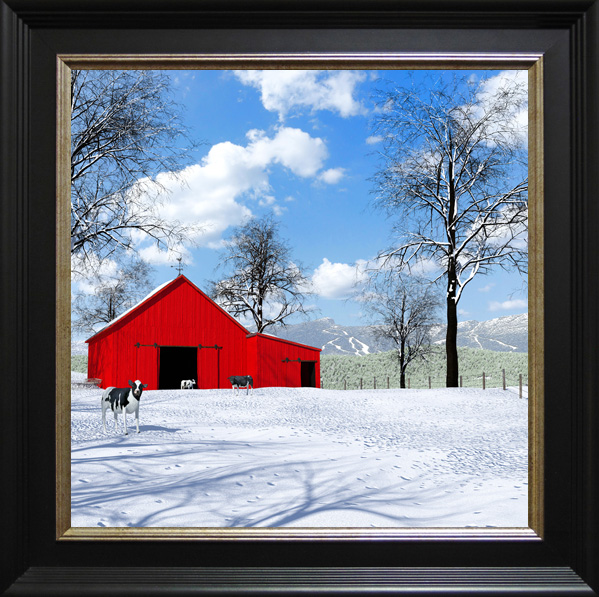 David Harned grew up near the shore in southeastern Connecticut where his love for the water first took hold.  From family days at Misquamicut Beach to running cross country along Mystic’s River Road to boating on Long Island Sound, Dave’s fondest memories are of times spent along the coast.

During his childhood, his family owned a small Thompson wooden powerboat, and Dave’s first pieces of “art” were pencil sketches of other boats they would pass during their day trips.  He soon began creating charcoal and pen & ink illustrations, still with a nautical theme, depicting anything from rowboats to “tall ships”.  Later Dave took up oil painting at the urging of Sidney Hatchell, a fellow church member, local flower shop owner, and avid painter.  Sidney helped Dave create a series of still life and landscape oil paintings; Sidney’s lessons were payment for Dave’s lawn mowing services!

During college and a subsequent career Dave took a sabbatical from drawing and painting, but he continued to satisfy his creative urges through writing, recording and performing folk rock music with his good friend, Don Bowers, (they once opened for Jonathan Edwards of “Shanty” fame) at colleges and coffee houses throughout New England.  He also wrote and illustrated a satirical book about inconsiderate drivers called “Why We Feel Road Rage … and Why It’s Your Fault!”.  It won second prize in humor in two book competitions, one of them from Writers Digest, causing one book club to refer to it as “the second-funniest book you’ll ever read”!

While writing his “Road Rage” book, Dave quickly determined that hiring a professional illustrator wasn’t going to fit into his barely-there budget, so he took it upon himself to learn how to use 3D computer modeling software, ultimately creating hundreds of his own illustrations for the book.  It was that experience which ultimately led him back to the artwork you see depicted here.  Dave’s illustrations, at their core, are 3D computer models.  Each blade of grass, each plank of wood in a rowboat, each shingle on a house, even an entire harbor with land in the distance … each component represents a model created in 3D space.  Once the modeling process has been completed, the scene is then rendered to impart a sense of realism.  The skills required to create these scenes have been honed at the tutelage of Pete Stoppel, a renowned artist in the 3D community, who is a frequent beta tester of new software releases, moderator of online forums, and presenter at various technical conferences.

As many as seven software tools are used in the creation of Dave’s illustrations, and most take weeks to complete.  Dave feels that his artistic process can best be described as “using complex tools to create peaceful scenes.”