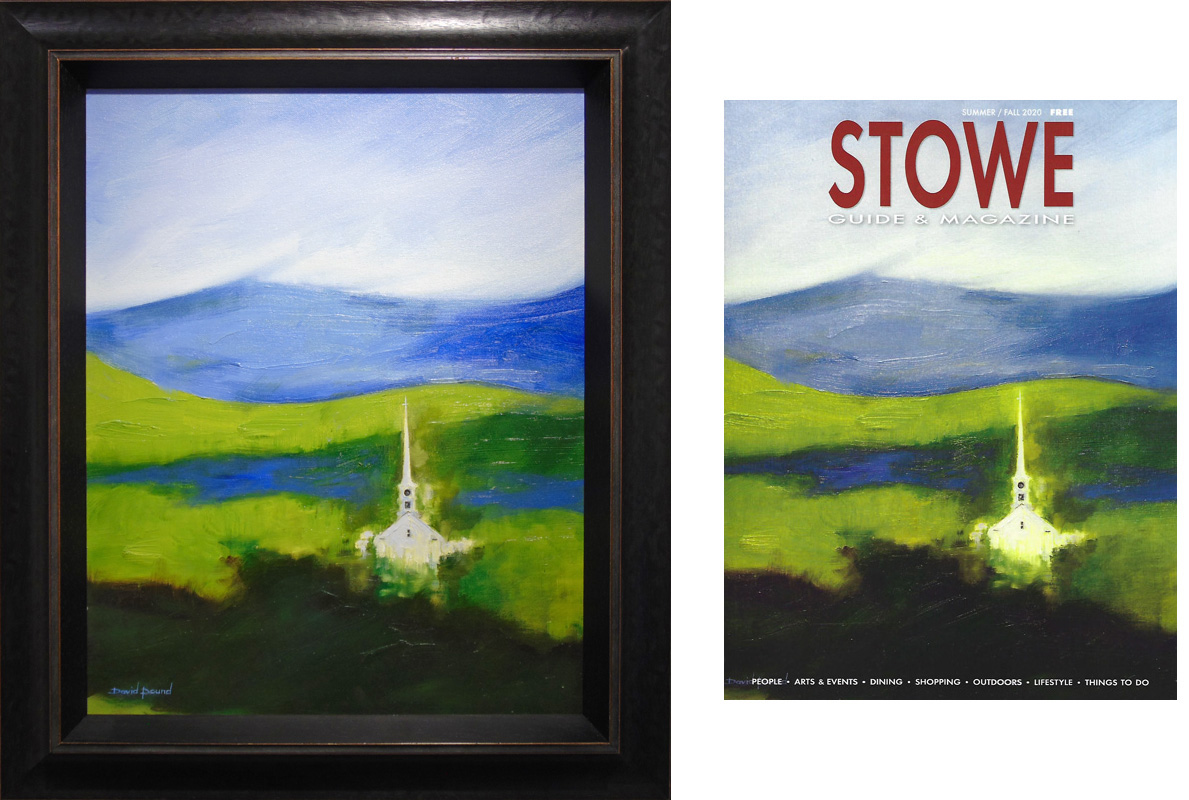 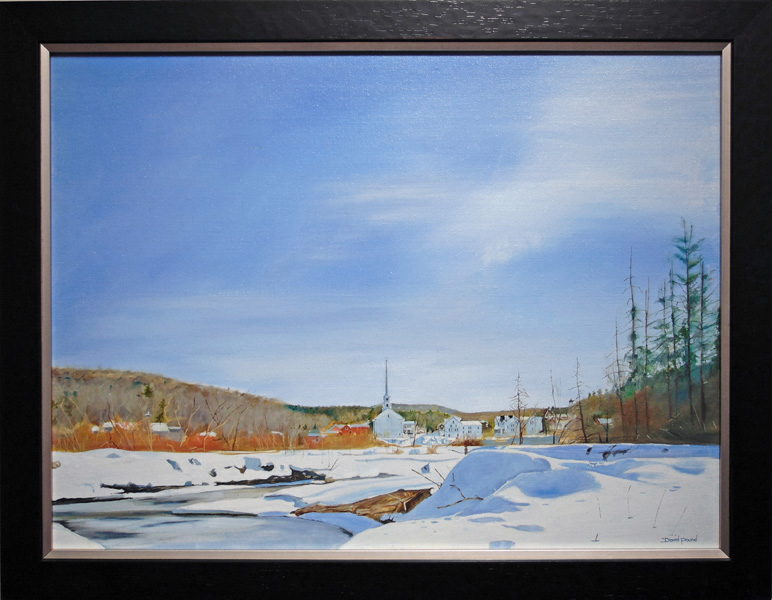 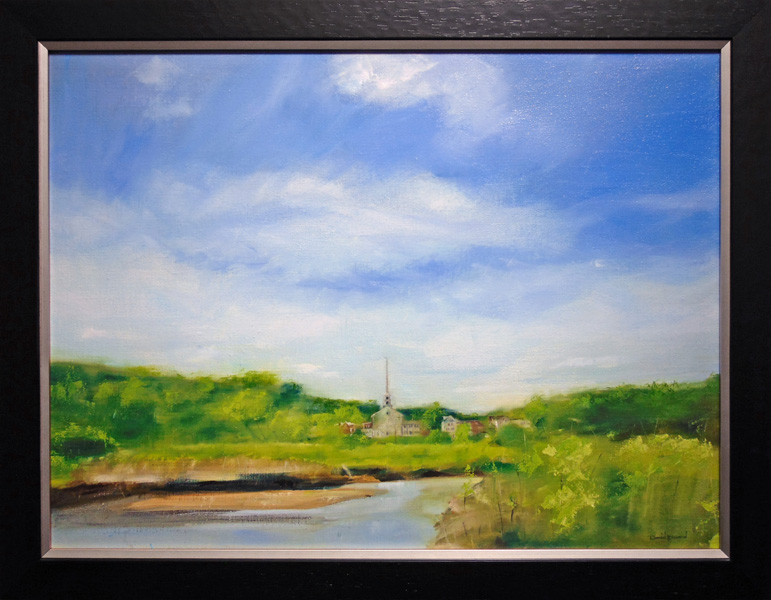 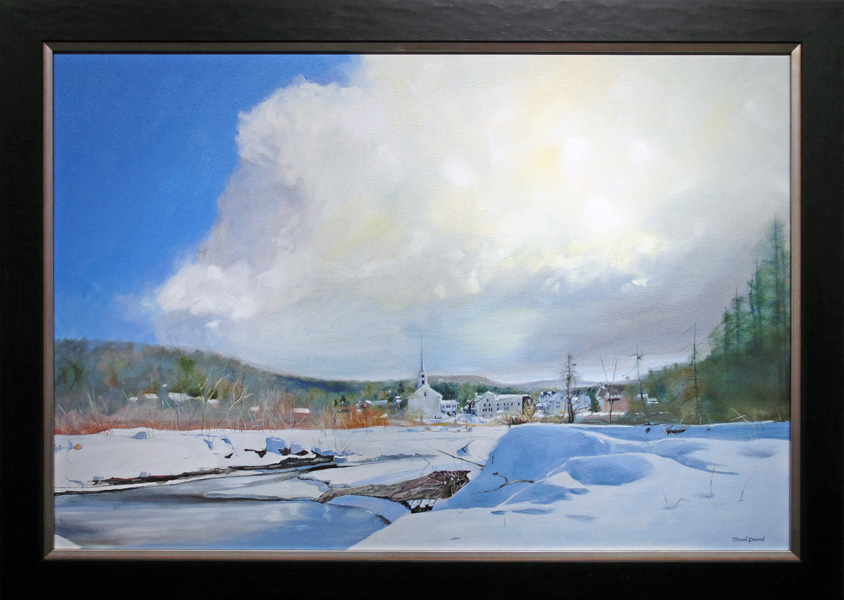 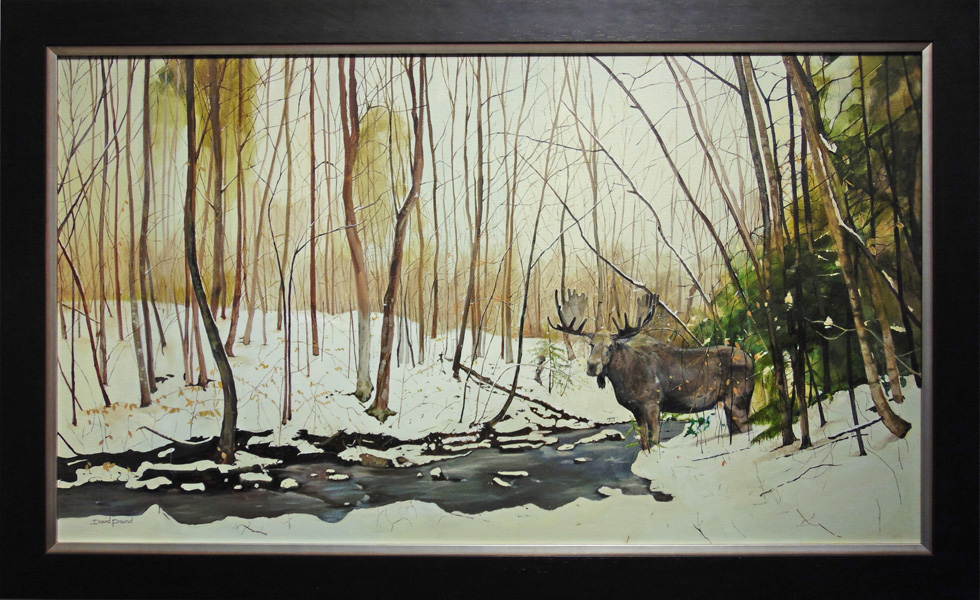 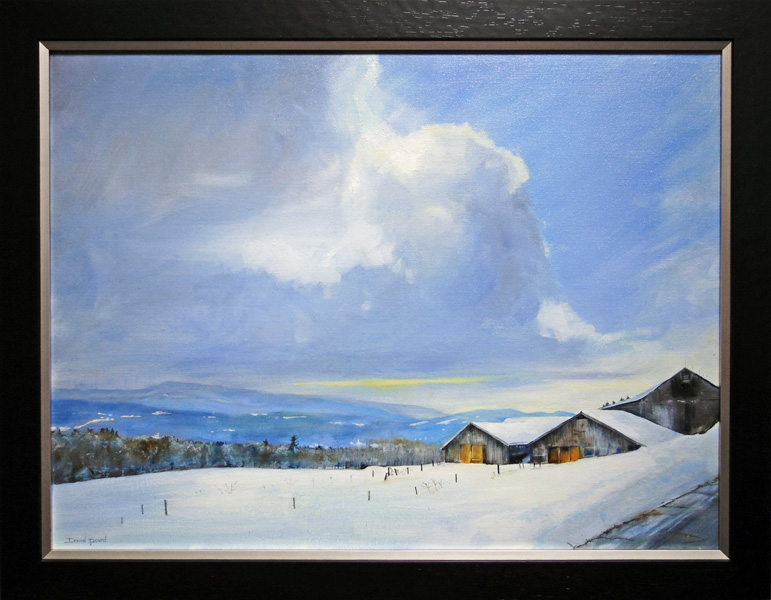 As a child growing up in London, England, David was always interested in nature and art.  He joined the Royal Society for the Protection of Birds (RSPB) at an early age in order to learn more about the wildlife that he so loved.

David attended art College at Wimbledon School of Arts and Kingston University.  Upon leaving college in 1982, David had the opportunity to utilize his skills as a graphic design artist and illustrator in Miami.  Eventually David opened his own design and illustration business in Florida and received many design awards.

On a trip with his wife and daughter to New England some 20 years ago, he was drawn to Vermont for the crisp and clear landscapes and the abundance of wildlife.  It wasn’t long after that visit that he and his family moved to Stowe.  Since that time, David continued his design and illustration business and served on the local fire department and rotary club.  In 2000, David became an American citizen.

It was not difficult for David to dedicate his full-time vocation to art.  Graphic Design had become so computer-based that he missed the tactile and tangible feel that painting offered.  David’s medium of choice is oil on canvas.  His paintings are usually created as plein air sketches and then developed in the studio.  Each painting takes on its own personality, the process and technique may differ, but it is always an adventure.

“My inspiration for my art comes from the nature around me.  Living in Vermont provides me with unlimited visual references for my paintings.”