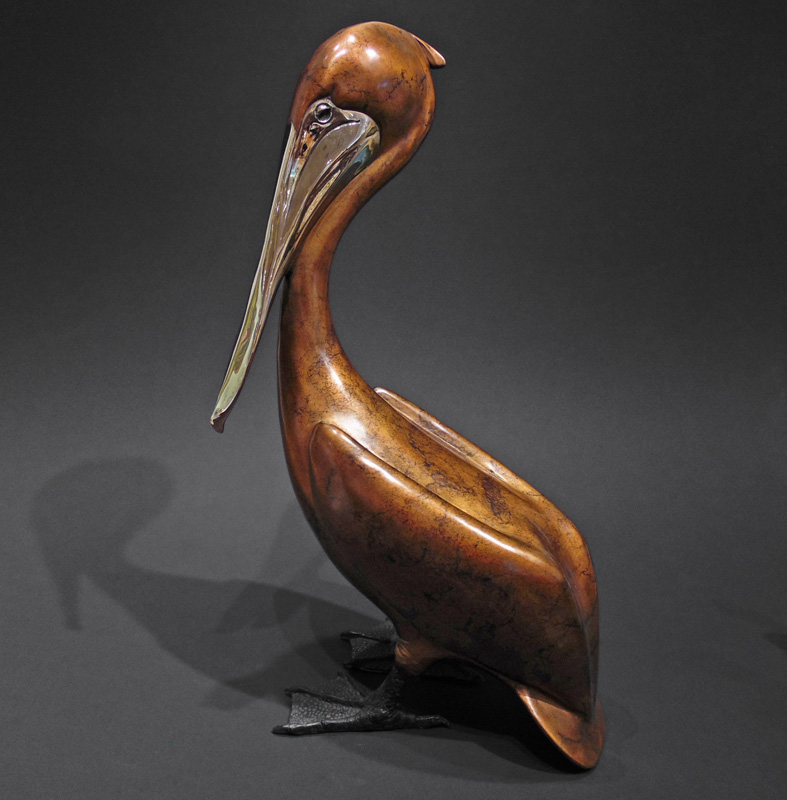 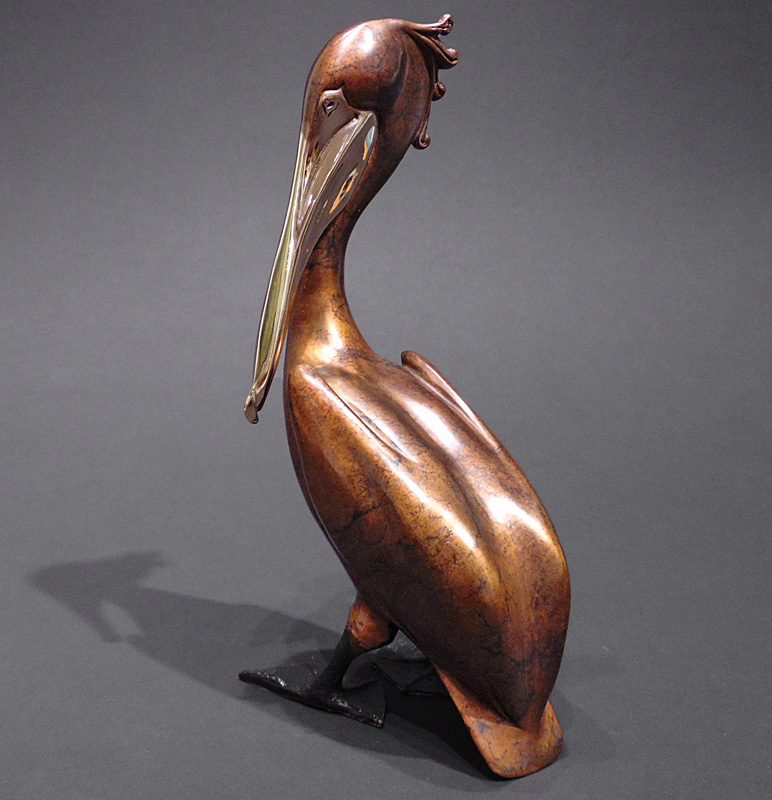 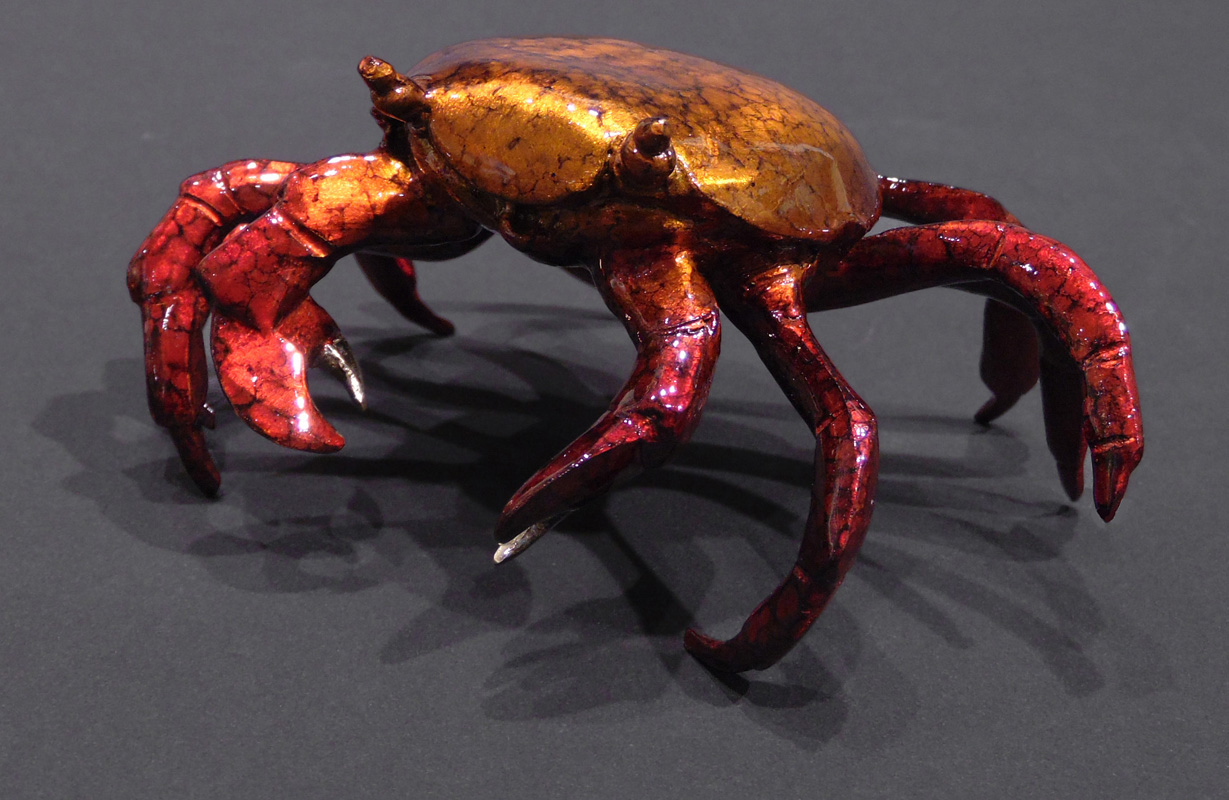 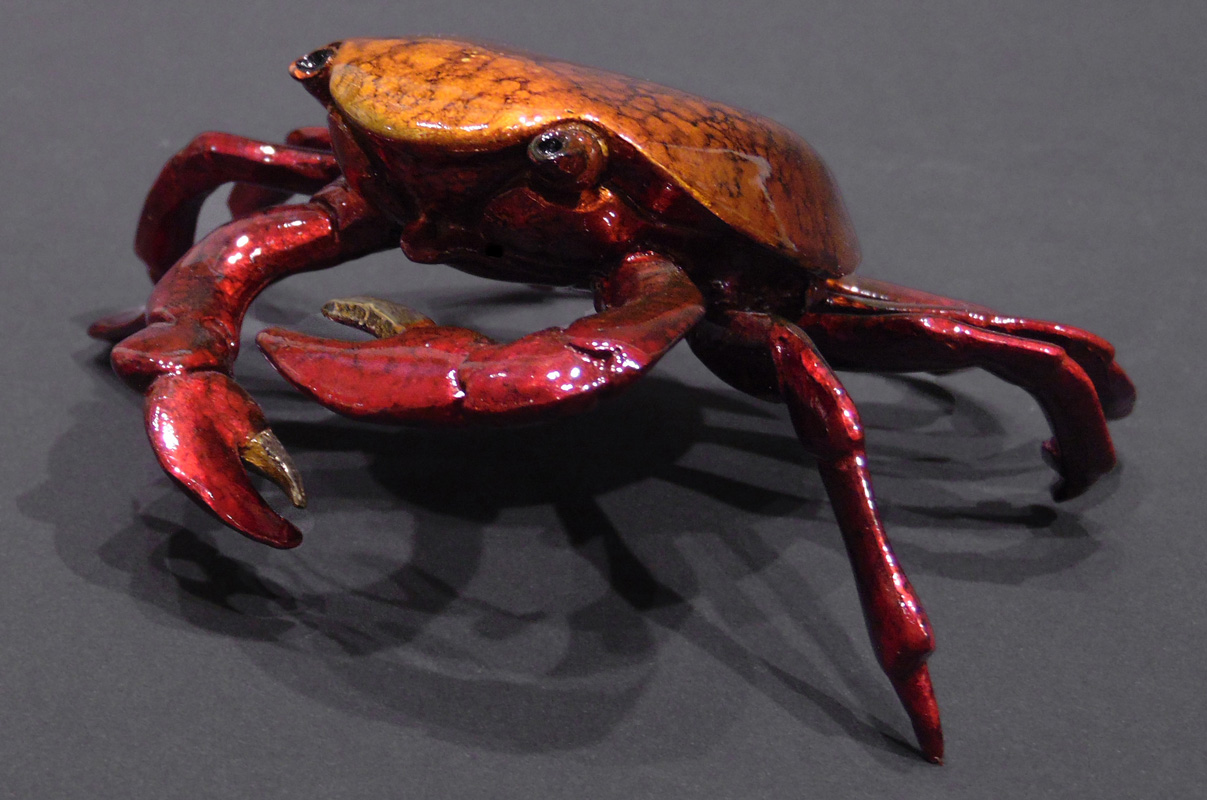 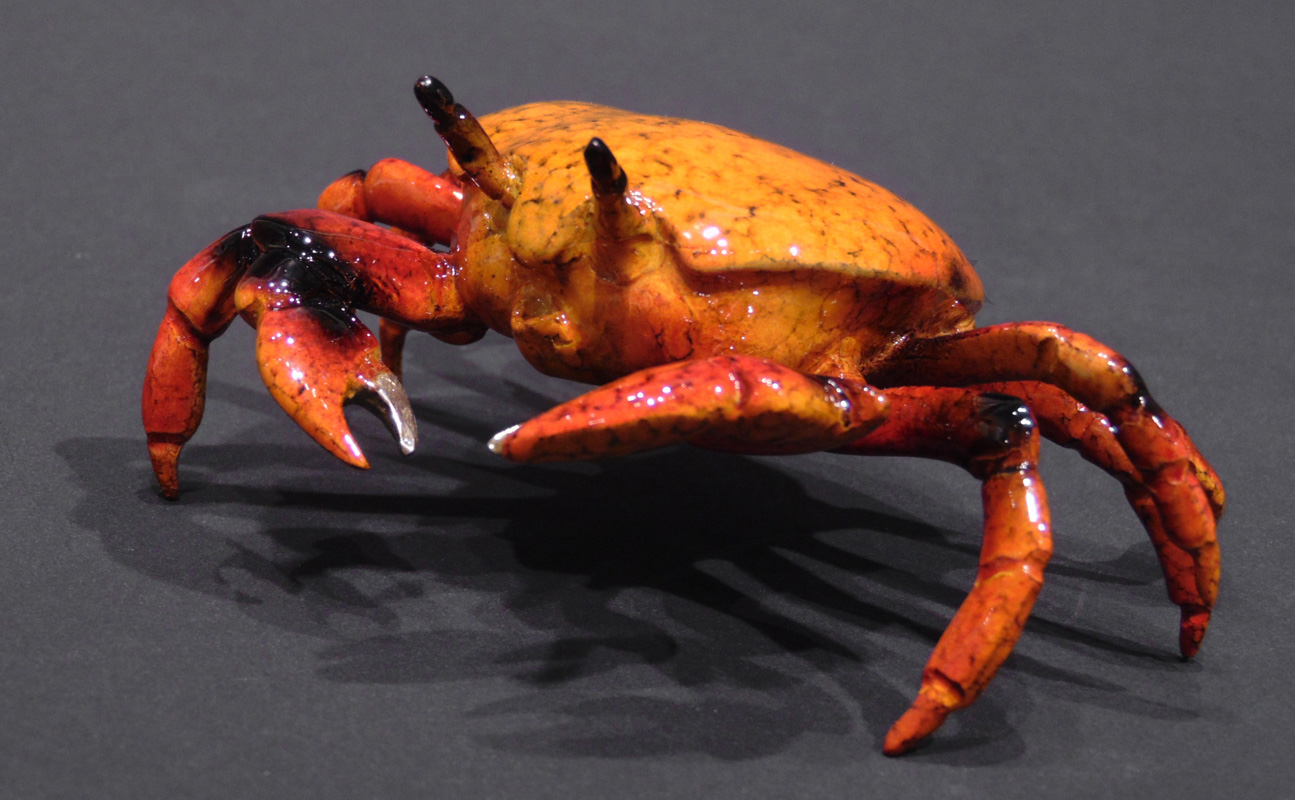 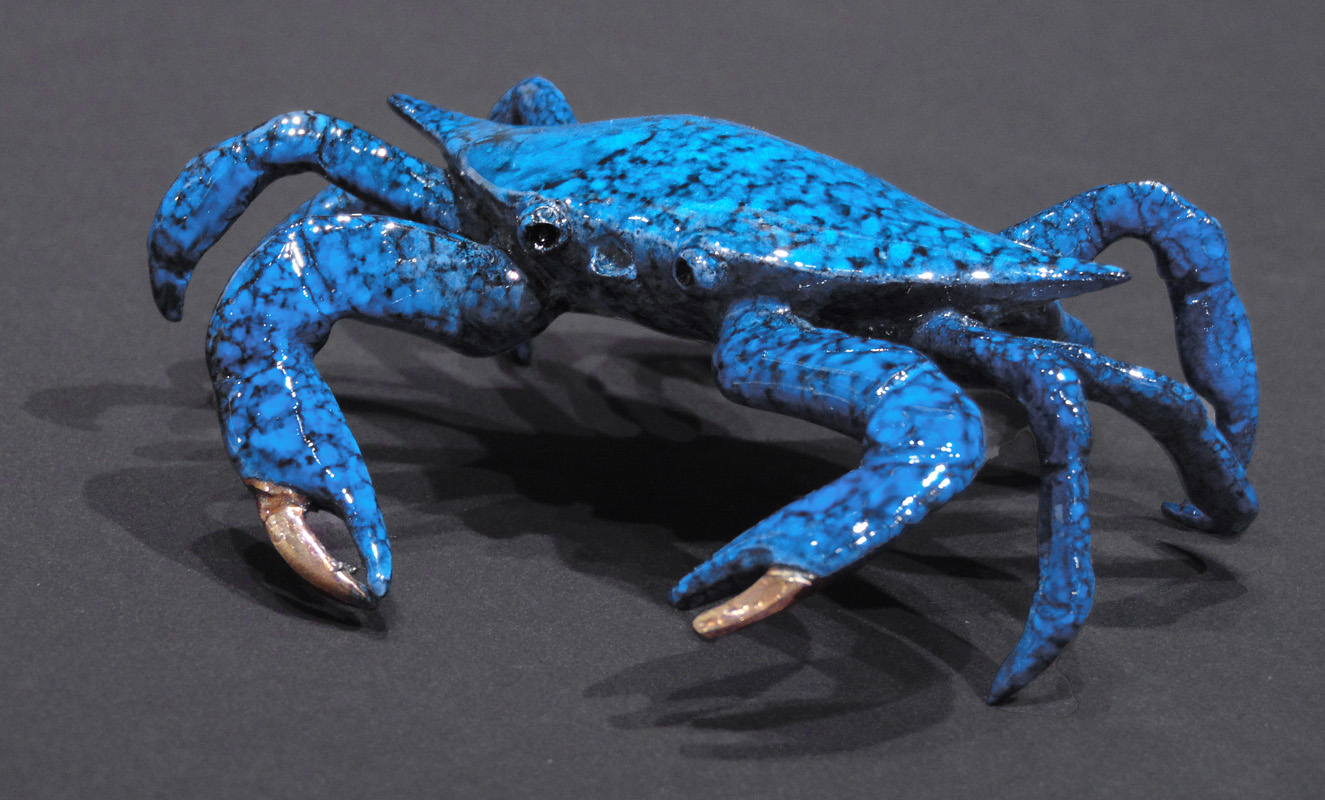 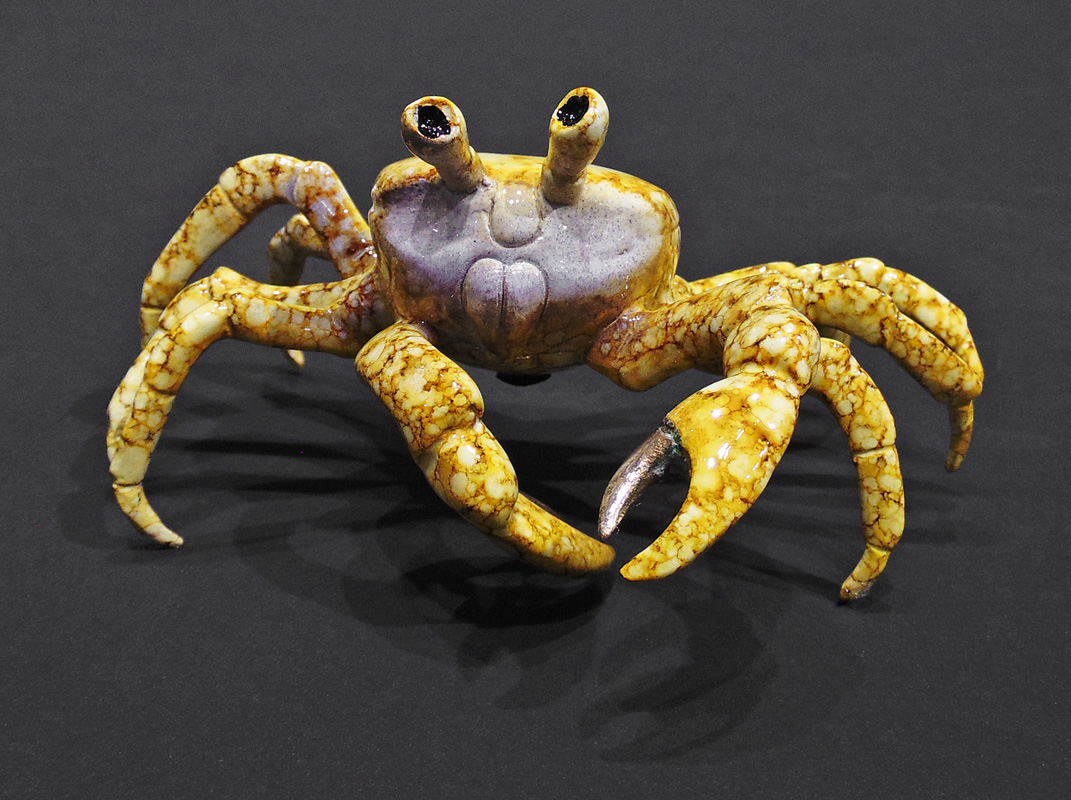 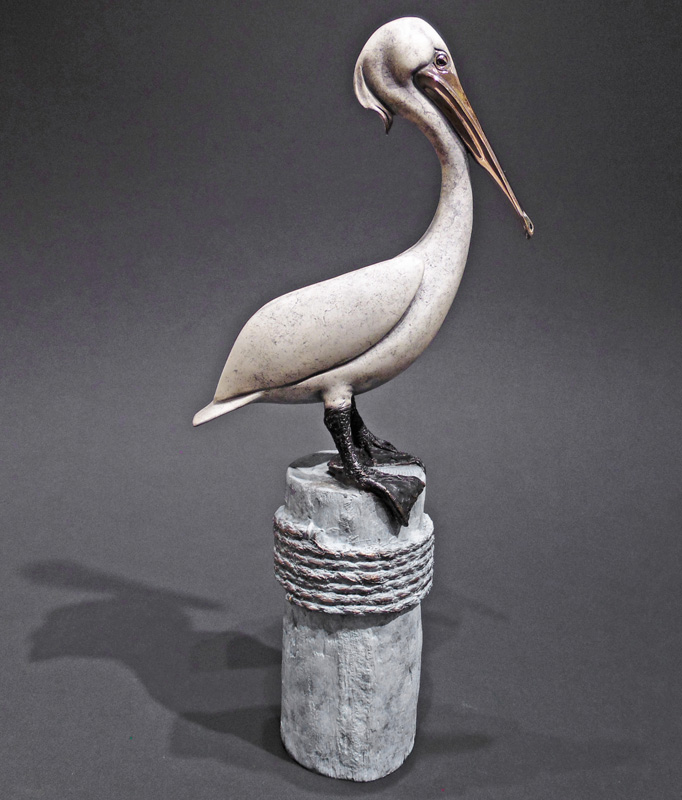 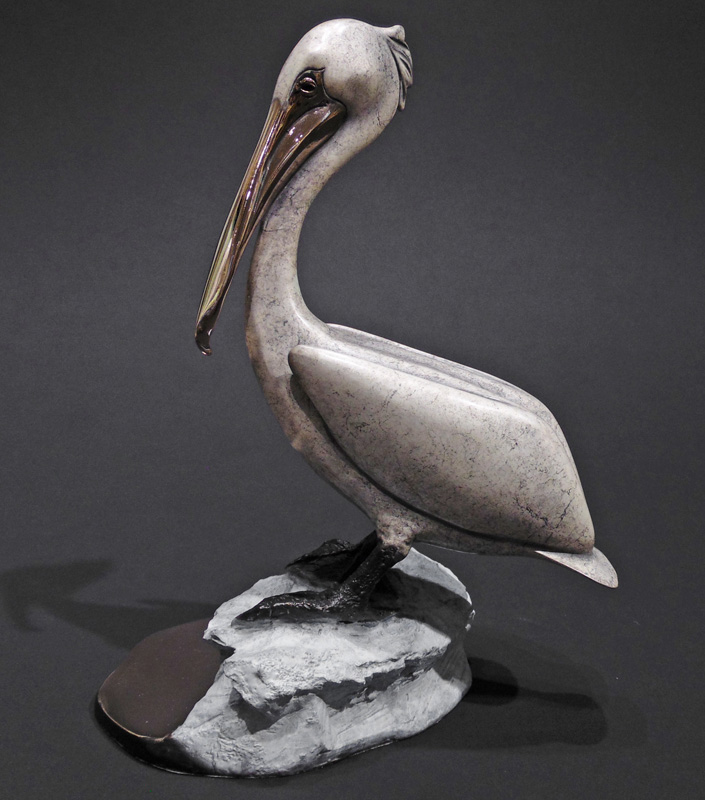 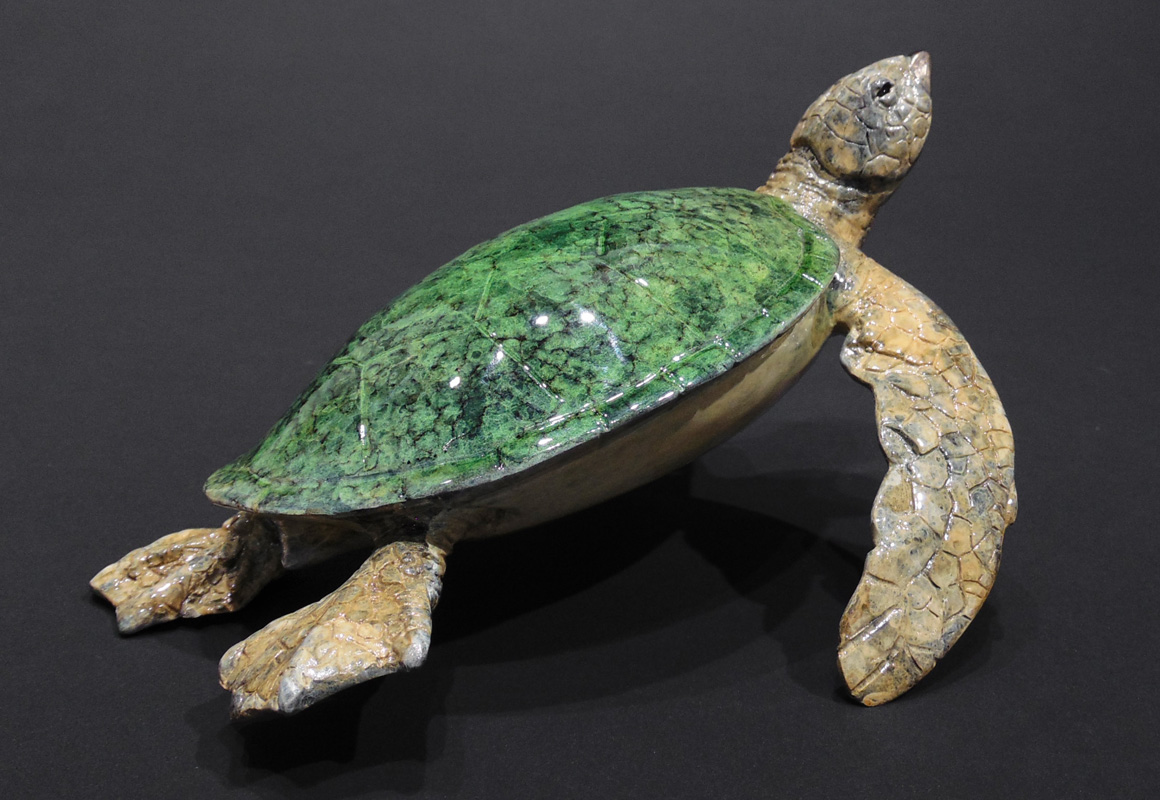 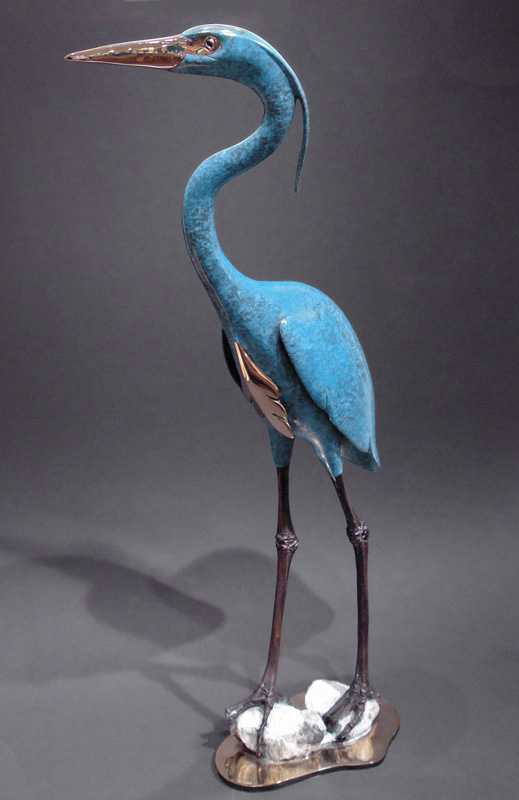 Brian Arthur creates sea life bronzes that bring the joyful activity of nature to your home. With their elegant simplicity of line and smooth rich patinas, they capture the varied moods of the natural world.

Brian Arthur began his career in the English pottery country of Staffordshire.  After graduating in sculpture and art history from Southport College of Arts, Arthur pursued his study of form and structure at the Burstein School of Industrial Design.  He worked in a variety of media in France and Italy, then collaborated with American sculptor Felix DeWeldon on major commemorative public sculptures, including the Iwo Jima and Harry S. Truman monuments in Washington, D.C.

Initially his preferred medium was porcelain, but he eventually turned to bronze and now works almost exclusively in this most durable material. Arthur’s bronze sculptures are cast using the lost wax process, polished, then patinaed in rich earth tones.  Sometimes resembling fine veined marble, the patina on his bronzes beautifully enhances their composition.

Brian Arthur works at his studios in the mountains of Southern California and Devon, England.

Robert Paul Galleries is proud to show the works of Brian Arthur to the American collector.