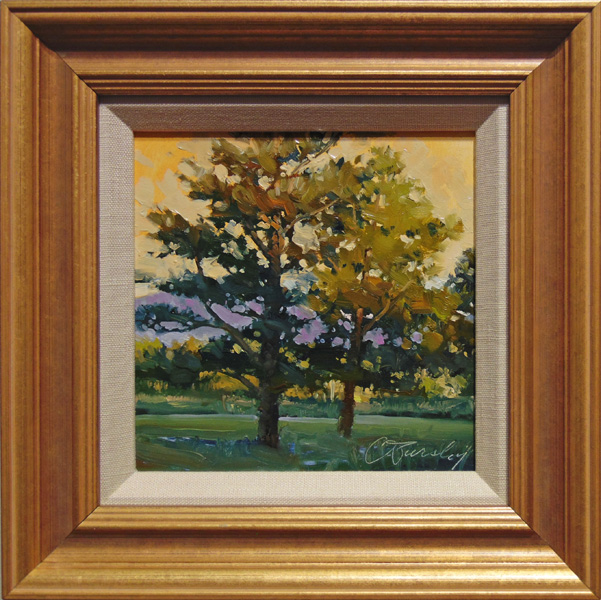 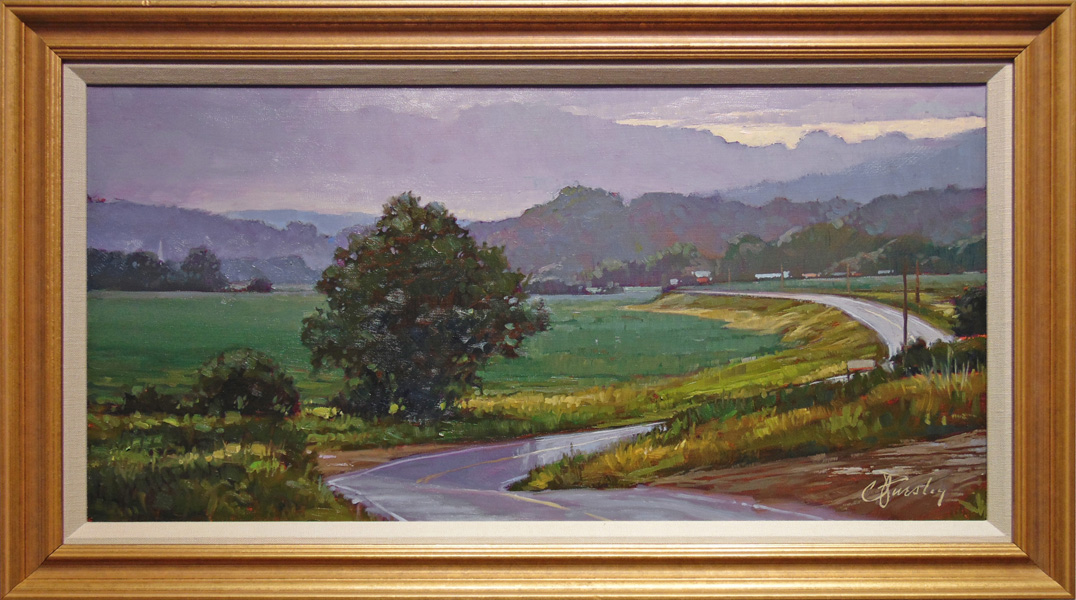 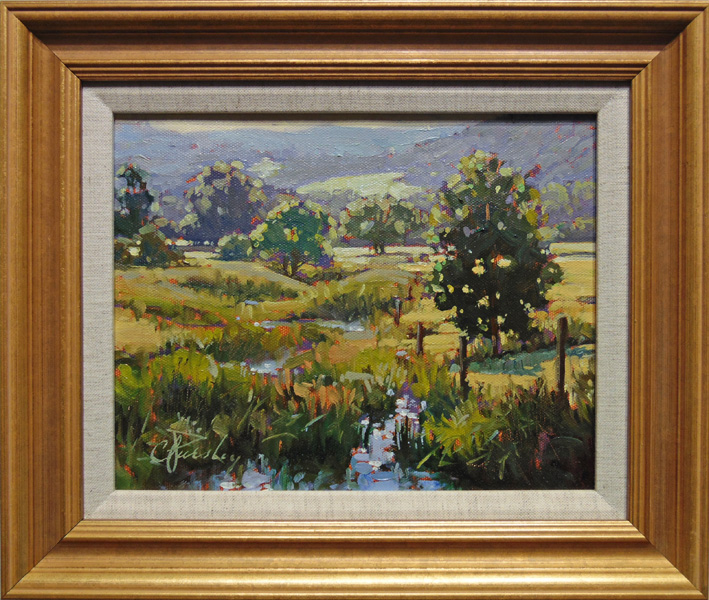 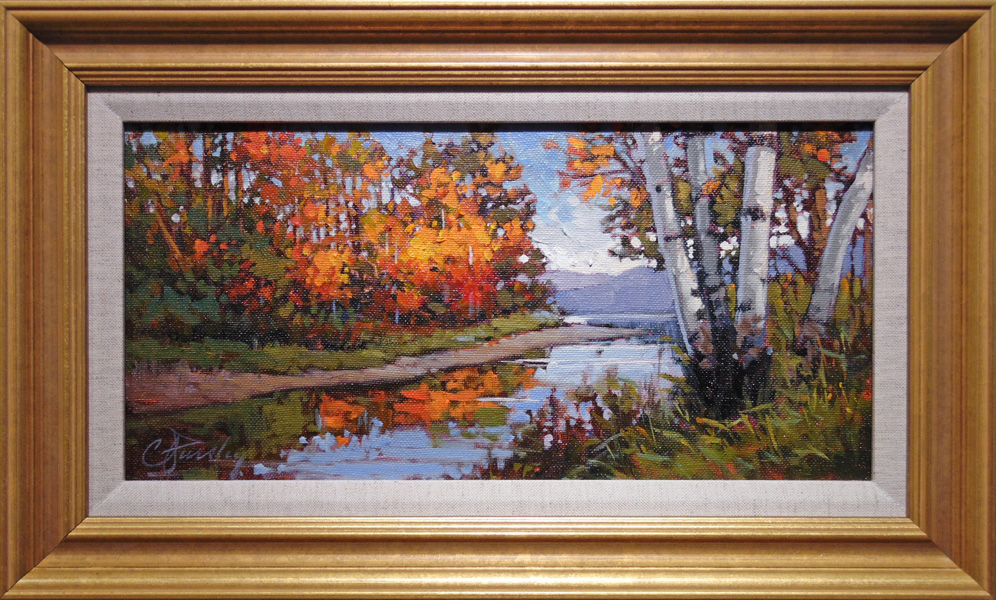 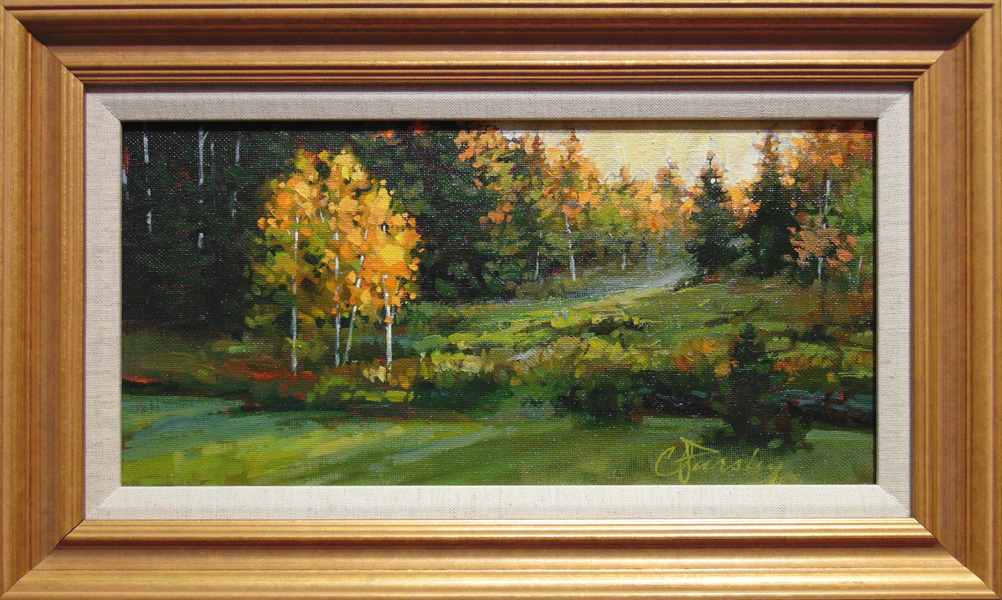 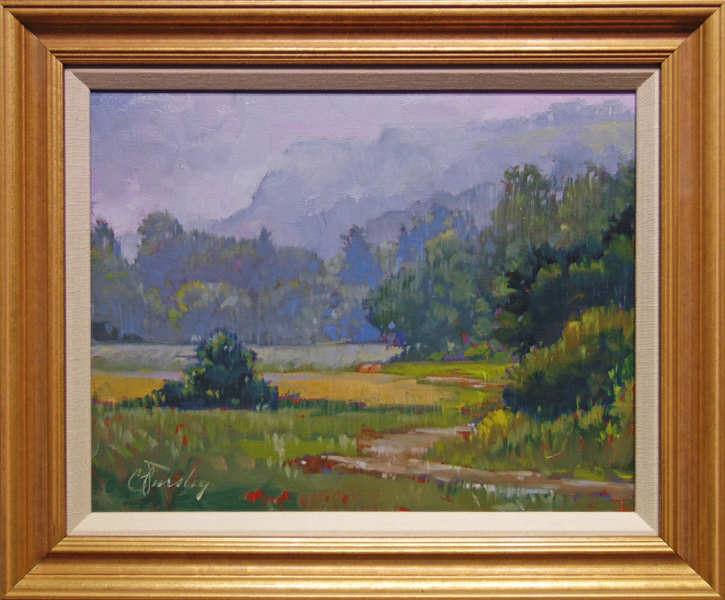 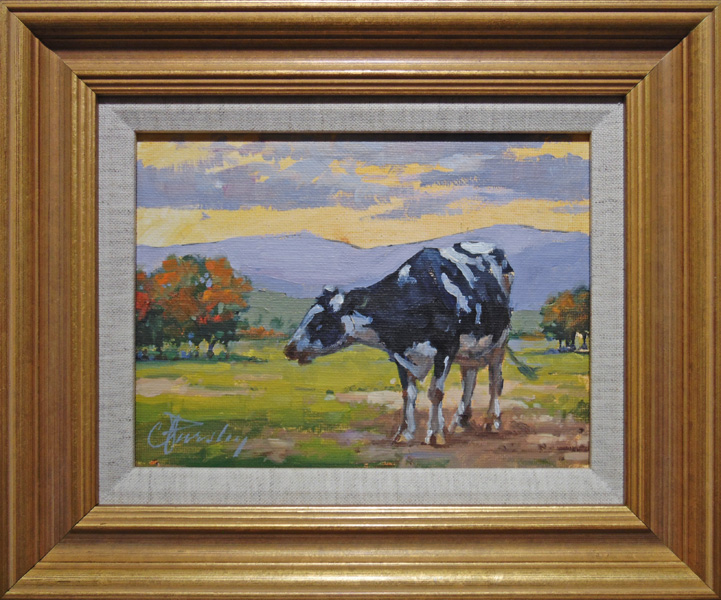 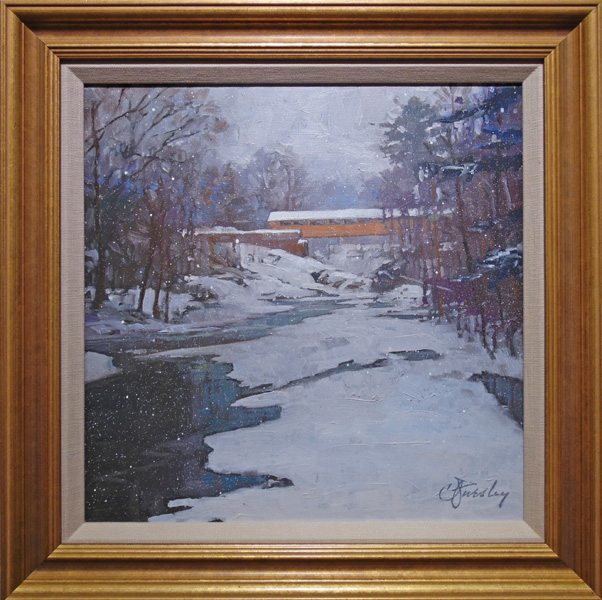 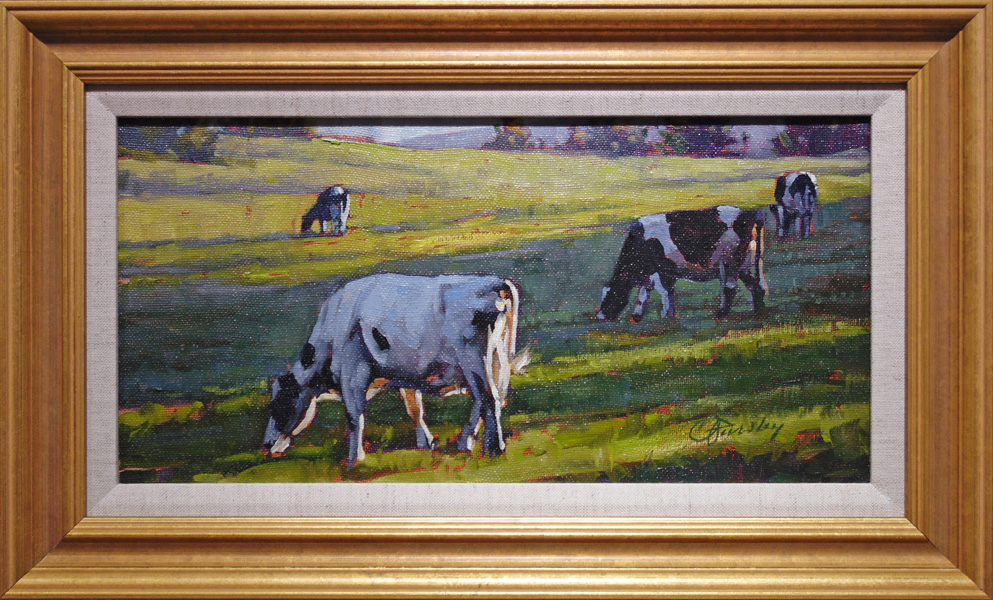 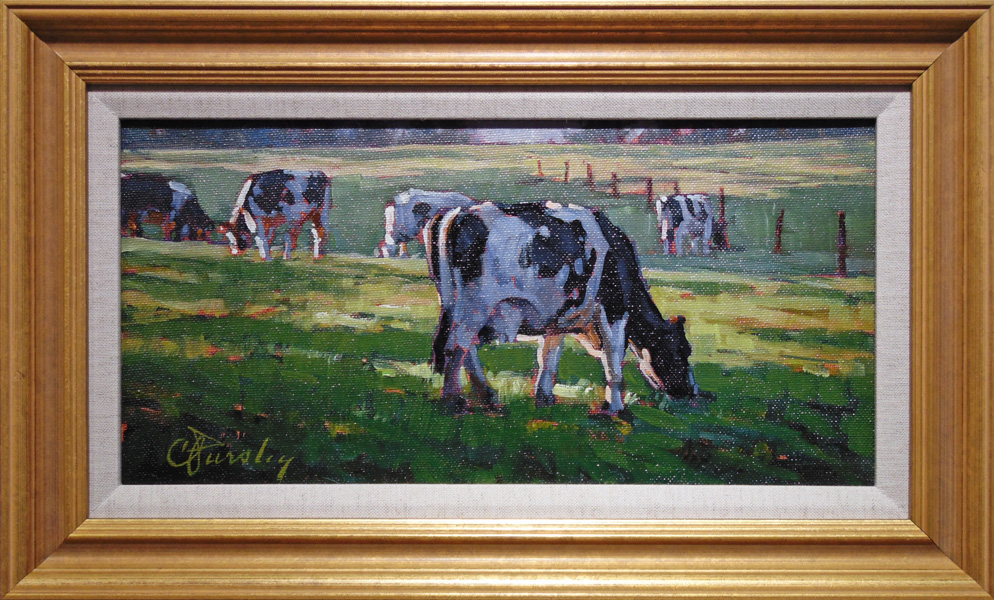 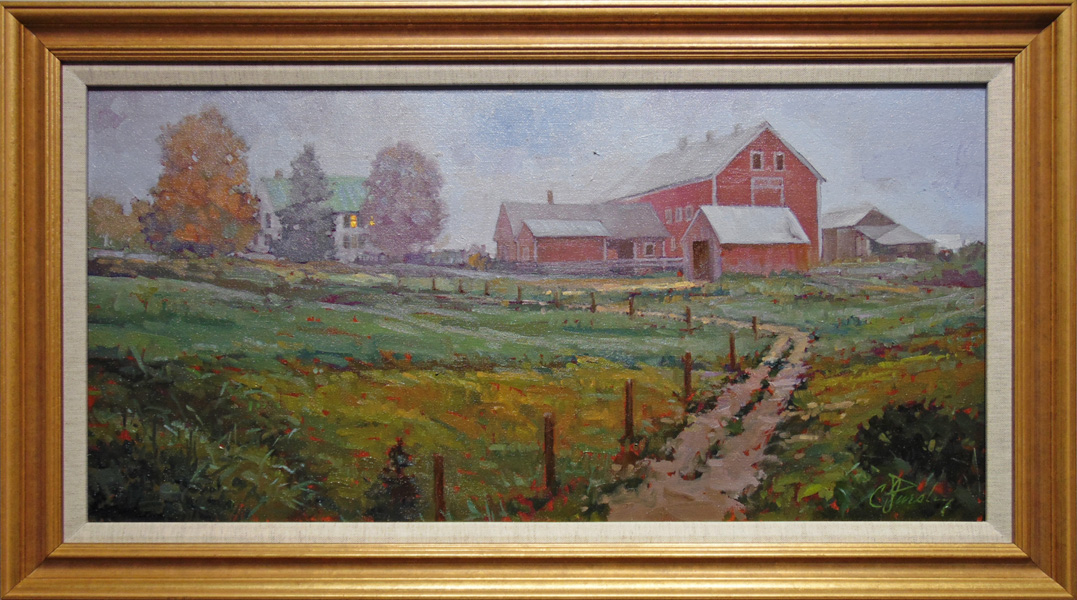 Craig started early in art, obtaining professional commissions at 14 and was chosen as Nebraska’s Outstanding Young Artist at 17.  While in college he worked as a composite artist for several law enforcement agencies including the F.B.I. and continued doing so after becoming an art teacher in Colorado.

In 2002, Craig and his wife, Julie, moved to New Hampshire where he paints the beauty of New England.  He is a member of The Portrait Society of America (who chose his portfolio as one of the top 5 in 2015) and Oil Painters of America (where he recently won second place in a national competition).

His work has been featured in American Art Collector, Southwest Art and International Artist magazines and can be seen in The Ronald Reagan Presidential Library and Museum, the National Baseball Hall of Fame, The Saint-Gaudens National Historic Site and in private collections from coast to coast and in Europe.  He has won many national awards including two Best of Shows in 2015.  Recently, he was chosen by New Hampshire Magazine as “Best White Mountain Artist” and has two portraits on permanent display in the state house in Concord, NH.