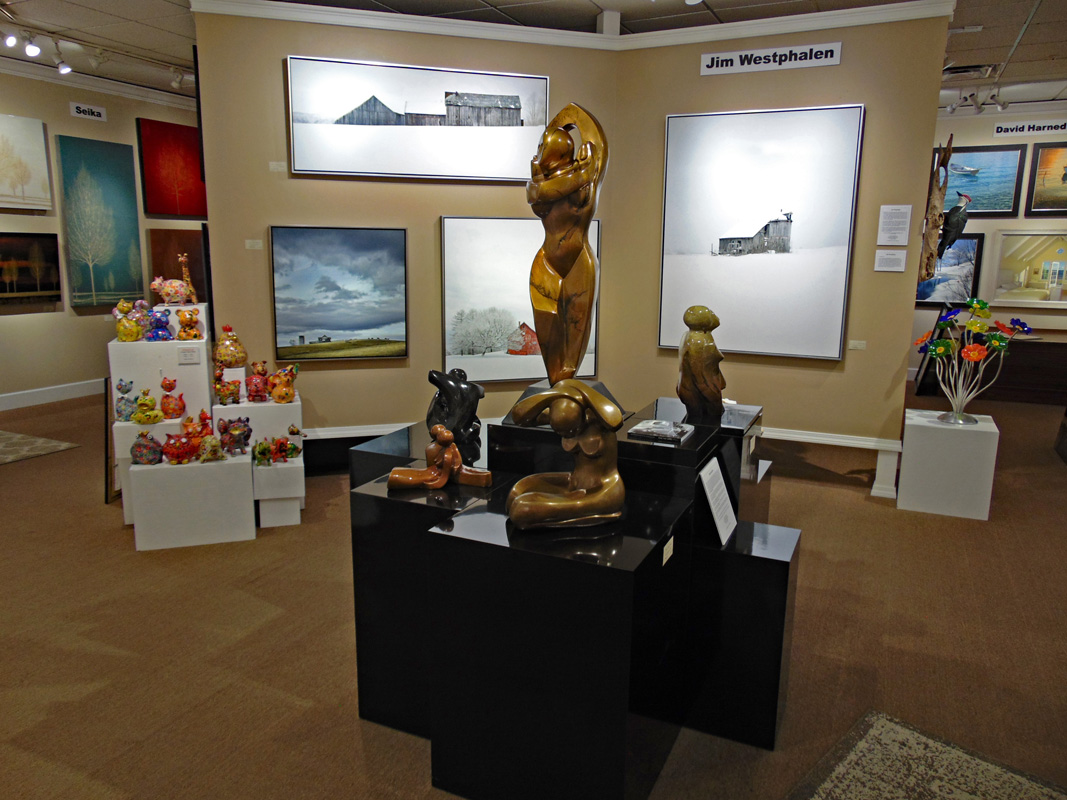 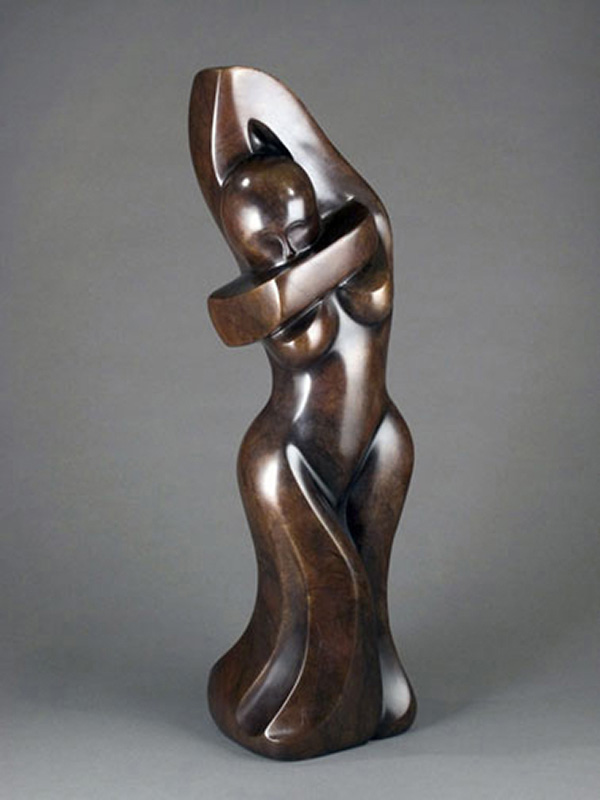 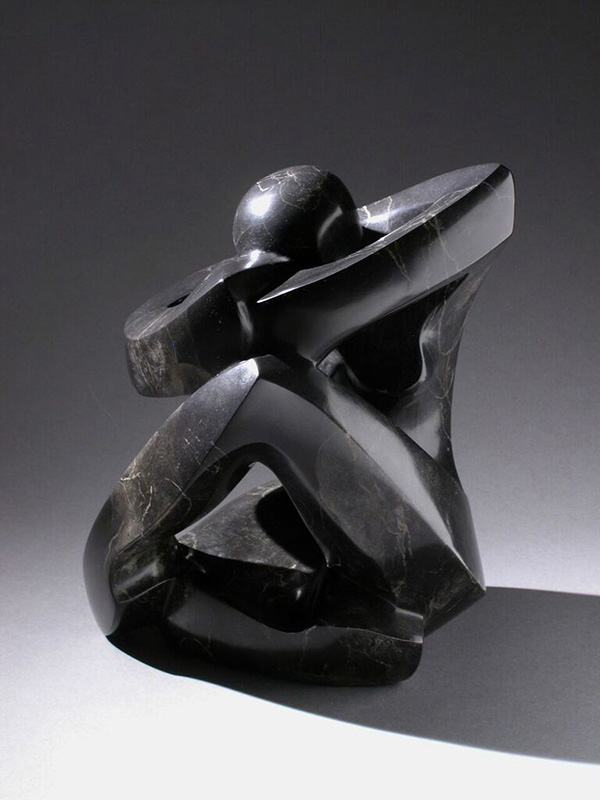 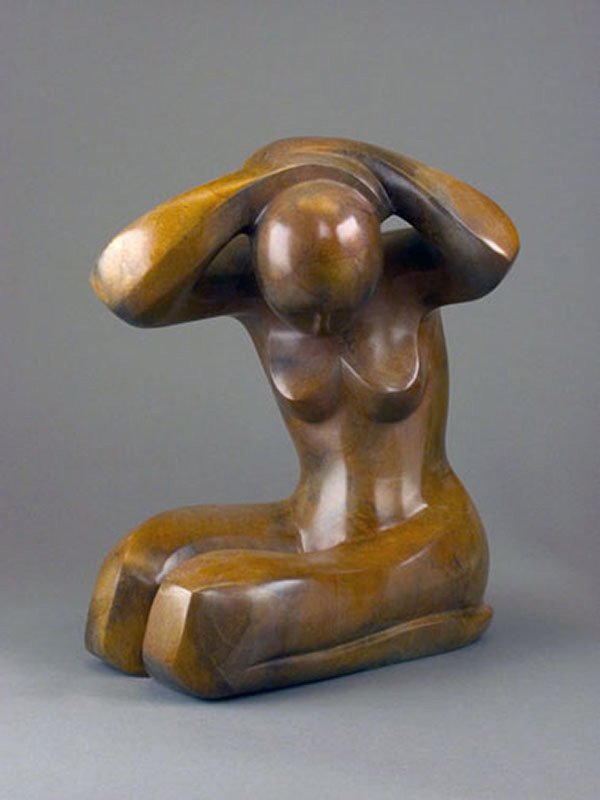 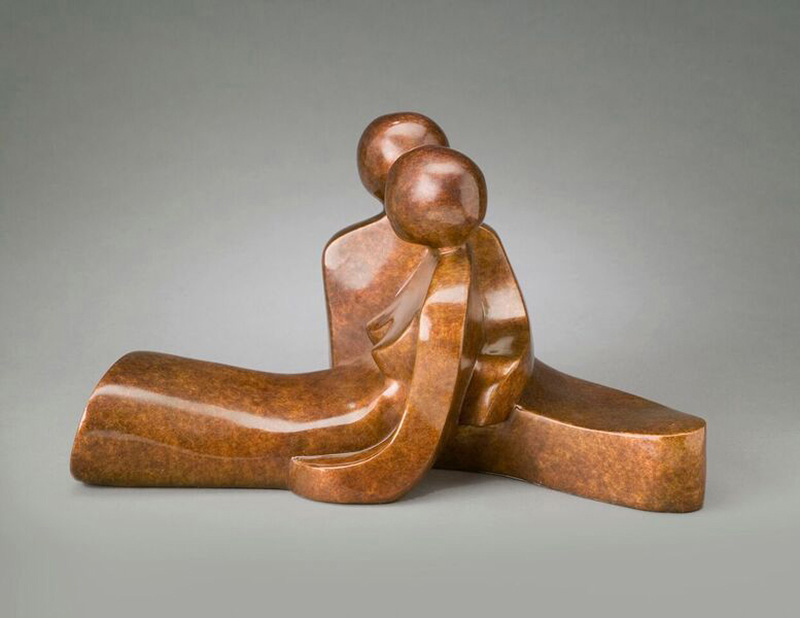 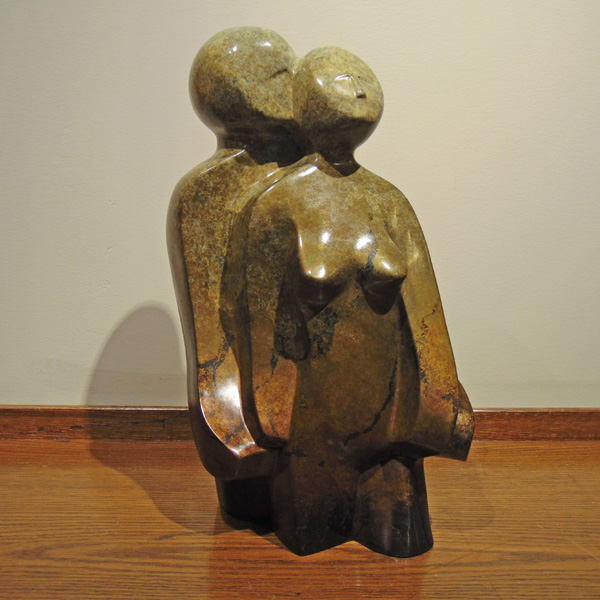 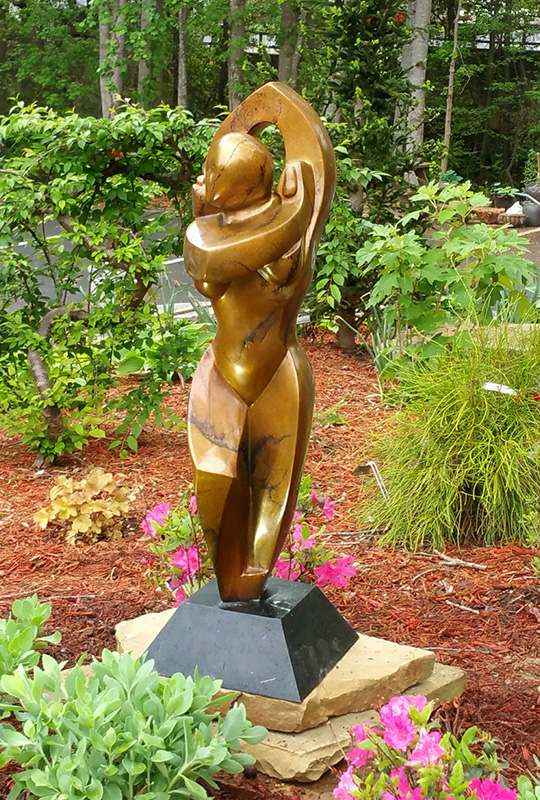 Mark Yale Harris realized his true passion in the Southwest.  Stone carving became his life’s work, as Santa Fe became his home in the late 1990s.  He dedicated himself to creating in 1996, and with much to learn, the artist chose a mentor whom he had long admired to assist with honing his burgeoning artistic skills, sculptor Bill Prokopiof (Aleut, 1944-1999).   Bill Prokopiof, Native American artist Allan Houser (Chiricahua Apache, 1915-1994), and sculptor Doug Hyde (Nez Perce) took Harris under their wings and generously shared their immense knowledge, talent, and vision. Inspired by the geographical region and grounded in the wisdom of his teachers, he began feverishly creating sculpture.

Transitioning into the life of a full-time artist required Harris’ passion to become his profession as well.  Prior to developing as an artist, Harris spent many years in the area of sustainable urban development (specifically real estate and hotels), a conventional career in which he was quite successful, but not fully satisfied.

He accessed the invaluable experience of his mentors, along with his own vision, to create an evolving body of work in alabaster, marble, limestone, and bronze, often combining different elements to bring forth a duality through creation.

Over the past fifteen years Harris has continued to challenge himself as a sculptor, finding it important to continue learning and teaching.

Harris’ sculpture has been included in more than 80 exhibitions (solo, museum and international), and in the past 10 years has been featured in over 100 publications (books, magazines, and newspapers).

Harris’ work can be found in both private and corporate collections throughout the world.